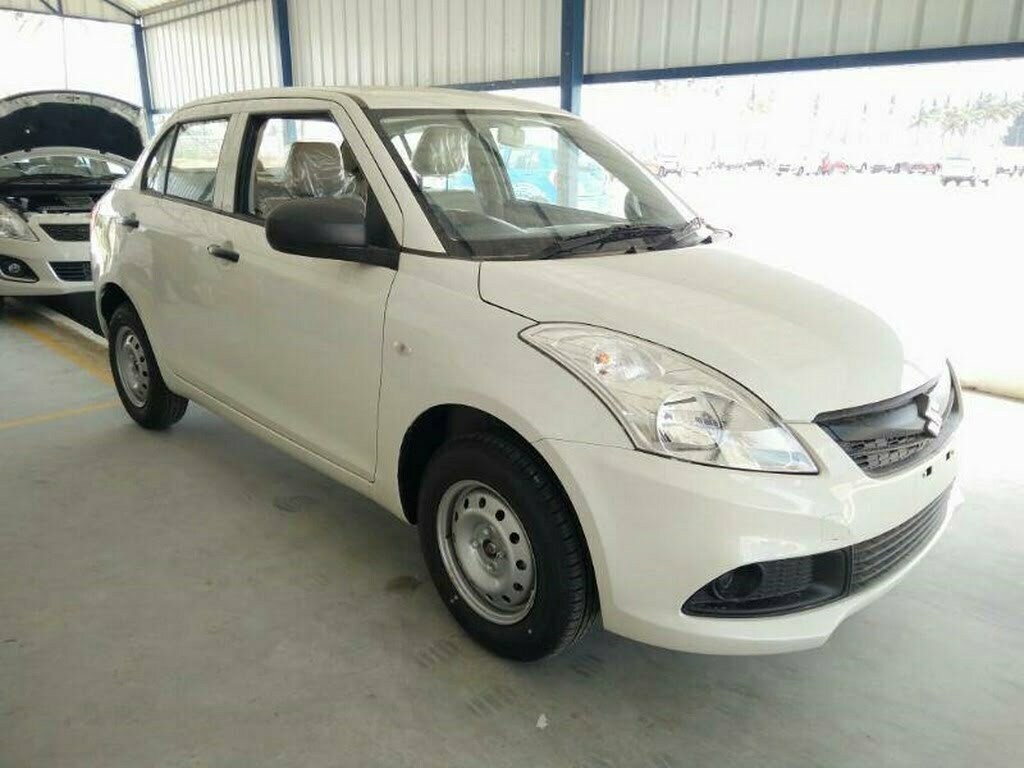 Maruti’s latest third generation Swift Dzire is on its way in the country as it is standard Maruti drill with the compact sedan with every generation. The current generation Swift Dzire will be sold as the 2017 Maruti Suzuki Dzire Tour. The car now comes with a new body shape and the company is all-set to launch the new Swift Dzire Tour 2017 in India by May 2017. The production for the upcoming model Tour has already began ahead of its launch. The car comes equipped with features such as 15 inch diamond cut alloy wheels with ORVM mounted turn indicators. 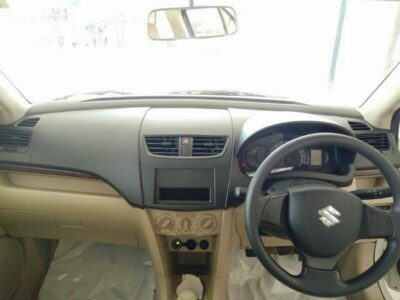 The new 2017 Swift Dzire Tour has undergone a major facelift. The car looks quite curvy and carries a good and modern design. It borrows the look from the new Swift. The clam-shell bonnet, tweaked headlamps and the front bumper has been lifted straight as their newer generation and latest upcoming model Swift. Towards the rear, the Dzire Tour has shed some weight, which gives the car a sleeker and sportier look. The tail lamp has been redesigned with a boot lip spoiler.

Speaking of the new Dzire that is coming, it continues with the same numbers as it will carry the same existing petrol and diesel engines which deliver 83 bhp for the petrol variant and 74 bhp for the diesel and comes with an optional automatic (AMT) gearbox. The interior of the car is revised and now receives a two tone dash, along with faux wood elements like its predecessor. The flat bottom steering wheel is leather wrapped and carries a faux wood design on its end. It gets Suzuki’s SmartPlay 7.0 inch infotainment system which comes with Apple Car Play and Android Auto support. The dials also have been given a completely new look. 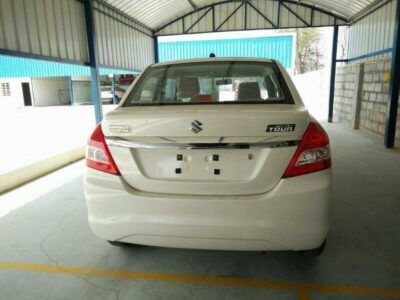