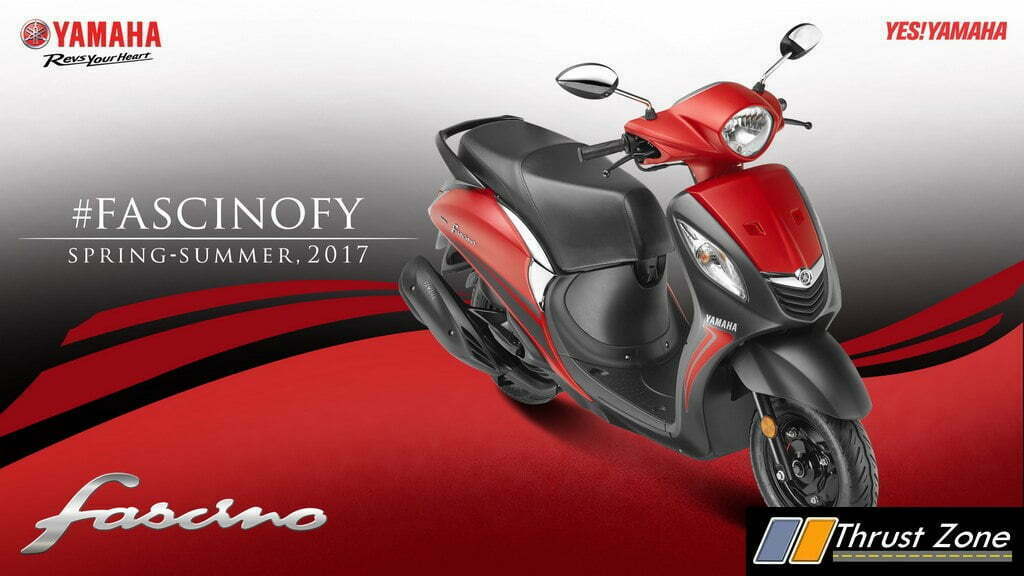 Yamaha may be last to the game, but it finally waking up to the call of the BSIV emission norms and is finally updating its lineup. After the FZ lineup which was revised with emission and safety norms, which you can read about it below, it is time the scooters get the same treatment. The Fasicno is the most popular model of the lot and now it has BSIV emission compliant engine and new makeover to up the style quotient. We have all the details for you.

The retro modern styling sets the Fasicno apart. The new dual tone colors of the scooter for the year 2017 makes to the scooter look more peppier and modern. The blue and black and the red and black scheme will appeal the most to the audience. The round tail-lamp, the leaf shaped mirrors, the curvy side panels, the black alloys all makes the scooter look even more sharper and better than before.

The underbone type chassis, single sided rear shock, the front telescopic suspension continue to be on offer. The brake unit at both end continue to be drum and disc is still absent. 90/100-10 53J Tubeless are on offer.

The engine continues to be the same 113cc Blue Core engine that is a forced air-cooled motor which makes 7.1 PS of power and 8.1 Nm of torque from its 2-valve motor.

NO CBS or ABS is being offered. Feature list remains bare bones as nothing extra is on offer. 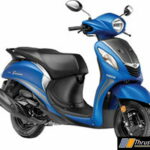 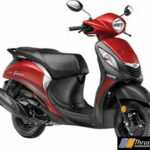 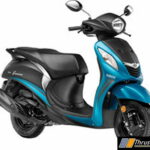 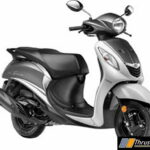 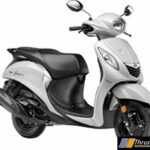 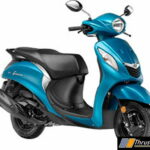 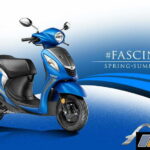 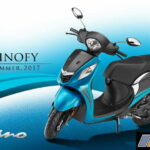 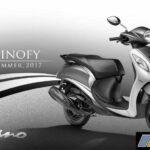 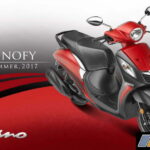 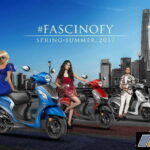