Mahindra TUV 300 Modified Into Jeep Cherokee Is Worth Rs. 1.5 Lakhs 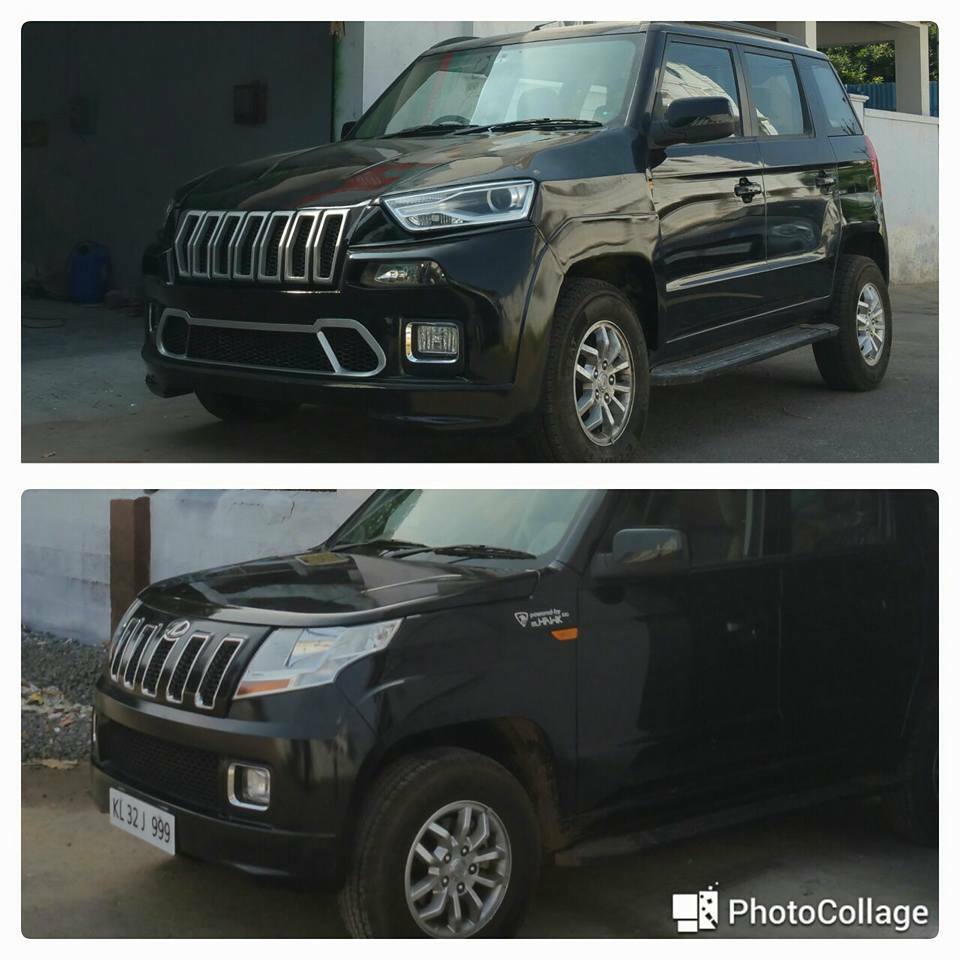 Mahindra has a rich heritage of SUV lineup that it has made till today. The learning has come from its erstwhile partners which now goes to almost 5 decades and more. Mahindra as a brand has been synonym with SUV in every single way. Right from the original Jeep which was used in movies and in real life by the government is an icon. The brand continued its forte and made SUV’s, which became something to look forward to today.

There were SUV such as Scorpio, Xylo, XUV, Bolero and the new TUV 300. All these SUV contributed to what the Indian manufacturer is today. The people have a strong connection with the brand and hence till date we have seen Mahindra cars being modified with the same passion in real life. We have seen the Bolero being modified into a G-Wagon, The Thar has been modified by Mahindra itself to stand out like no other in the form of the daybreak edition and Mahindra now customizes vehicles on its own for customers willing to pay. 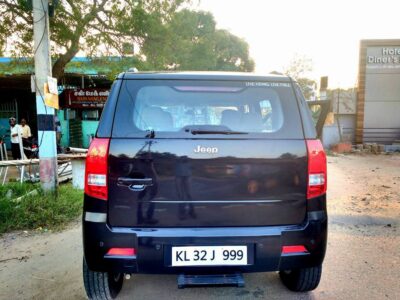 However, that doesn’t stop people from going out and getting their own ideas printed on a paper and then being made in real life as well. A TUV 300 owner has shared some images of his vehicle being modified to the latest premium SUV that made it to our market. The SUV as we know came in the year 2015 and was a instant hit when it comes to sales and was one of the best products till date. Here, the owner has made it truly stand out with fitting a very similar grille at the front, bumper and headlights.

The rear has seen devoid of the tail-gate mounted spare wheel to make for a tiny yet chunky Jeep badge at the rear. We have to say that this looks rather interesting and a job well done. However, it does look out of context when you look at the small size of the TUV 300. Perhaps with the Scorpio it would have been even better? 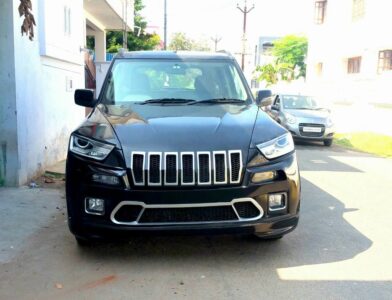