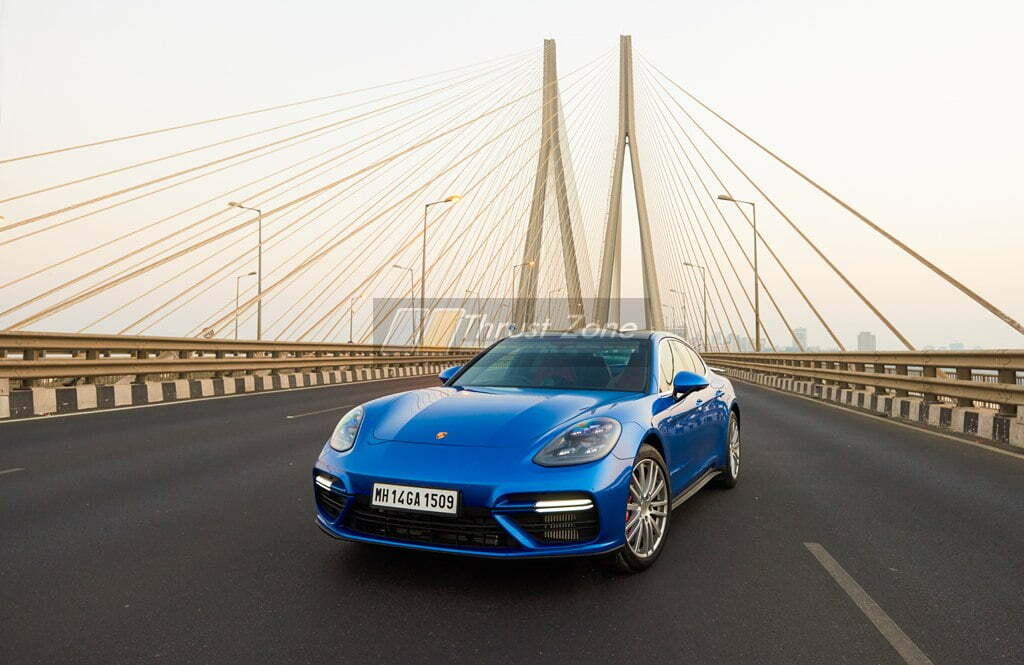 All new 2017 Porsche Panamera Turbo Sport launched in India. The car looks beautiful and is very potent on paper for executive sedan

Porsche has introduced its all new second generation sporty four door, four seater luxurious sports sedan. The Panamera has been redesigned and redeveloped and now looks much sleek and sportier than its predecessor. The engine, transmission, interior and also the drive system have been renovated completely. The Panamera is powered by an advanced, agile and smaller twin-turbocharged 4.0 litre V8 engine which puts together 550PS and 770Nm of torque. The iconic German car manufacturer claims that the Panamera Turbo will do the 0-100 kmph run in just 3.8 seconds and with the sports chrono package, the sprint time is reduced to 3.6 seconds.

The Panamera Turbo Sport can reach a top speed of 306 km/h which is quite a number for a luxurious sports sedan. All the variants of the Panamera get Normal, Sport, Sport Plus or Individual modes as standard. Later this year the company is also planning to launch the Panamera Executive Turbo, which is a stretched version of the Panamera and will carry a longer wheel base of 150mm than the regular turbo. 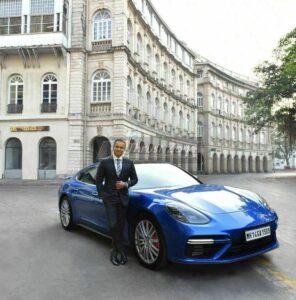