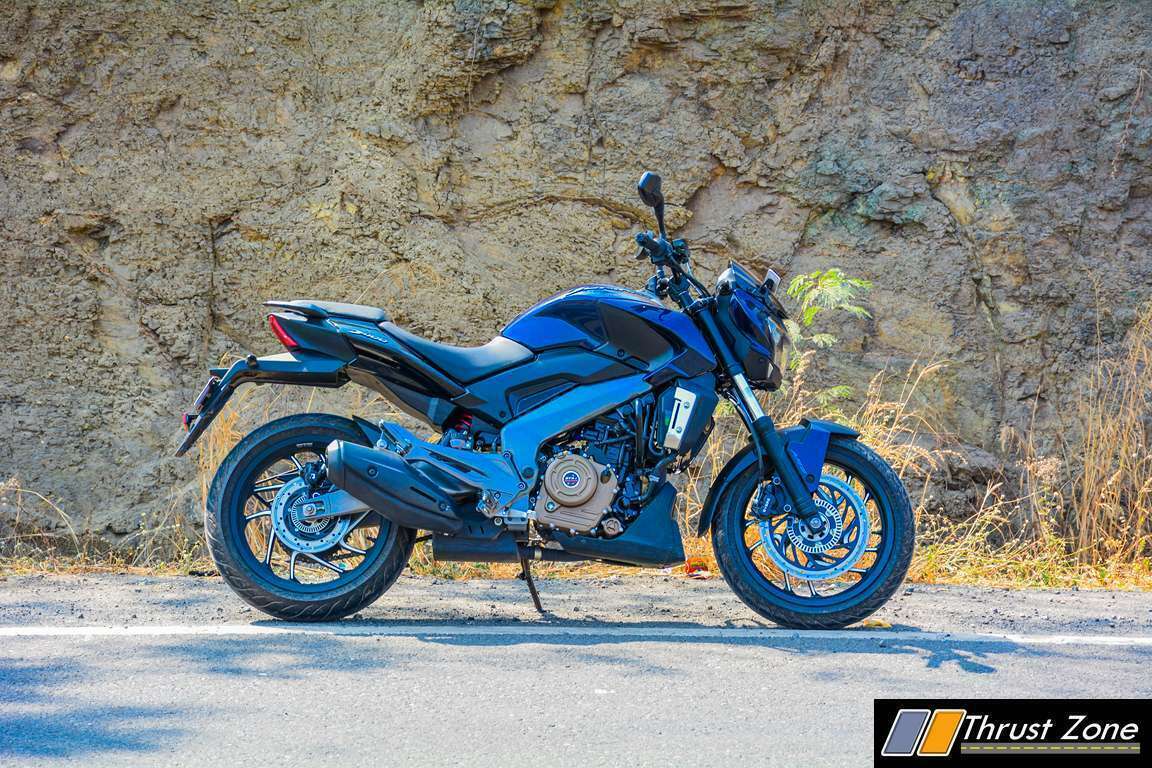 While there is news in the air that the manufacturer is making many more motorcycles in the premium category post the success of the NS 200 in 2012 and today the Dominar 400. Both of these motorcycles and in between them have given Bajaj a huge chunk in the premium space which it wants to snatch from Royal Enfield. There is definitely a new Dominar on the way and it is surely a new variant of the existing 400 cc engine that is already in use. Electric motorcycle too can be be based on the Dominar platform which as we know is already based on the NS200 platform.

The versatile platform key area is the perimeter chassis which can house twice the size of the engine even if beefed up slightly. A large battery pack, transmission probability is still something unknown as there are two options for electric vehicles to choose from. However, our sources for traditional gasoline power engines says that there is adventure coming and that too in the 250cc category from Bajaj. Yup, Bajaj won’t leave the Enfield Himalayan all alone.

The AS200 was taken of the market and it may return with a big bang. Dominar 250 could be on the cards too, but that is way to early to speculate said our source. A new brand is under consideration and could spawn a new set of motorcycles. The Duke 250 has been introduced and our source says that is already on the cards of Bajaj as it will be again, most likely, a donor KTM engine for future Bajaj products. 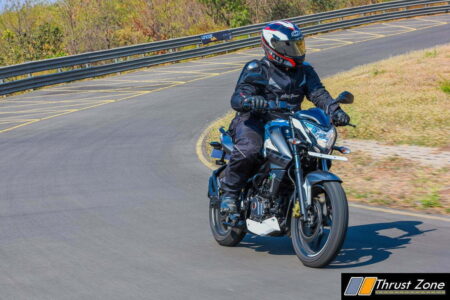 Despite our source suggests that this is happening, earlier Bajaj said that the Pulsar, Avenger and Dominar all will get Rs 1.0 lakh and above price tag with the new model it will introduce in the next few months. Now, this is what our source suggests. Now, what we expect is ABS and LED lights for all 400cc motorcycles that the brand will make and 250 will continue with these two features to keep costs in check. However, Bajaj could throw in somethings that will suit the 250cc more when it comes to offering high-end essentials and features. 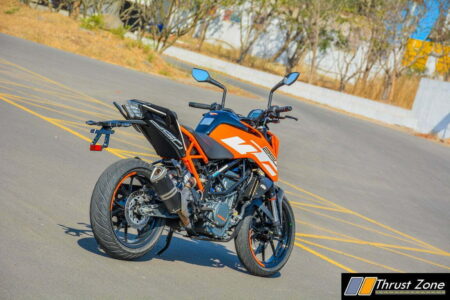 Every time we think things are getting simpler at Bajaj, but it doesn’t. With a large lineup of sub-brands that it has now with the Pulsar, Discover, Avenger, V, Dominar and KTM it can strike anywhere it wants and practically, whenever it wants. Dates aren’t far away and this time we expect some serious hardcore action, the Bajaj line up will be no different than the Expendables!

Read this too: KTM DUKE 390 REVIEW

Read this too: Specification comparison of ALL THE RIVAL of Duke 250