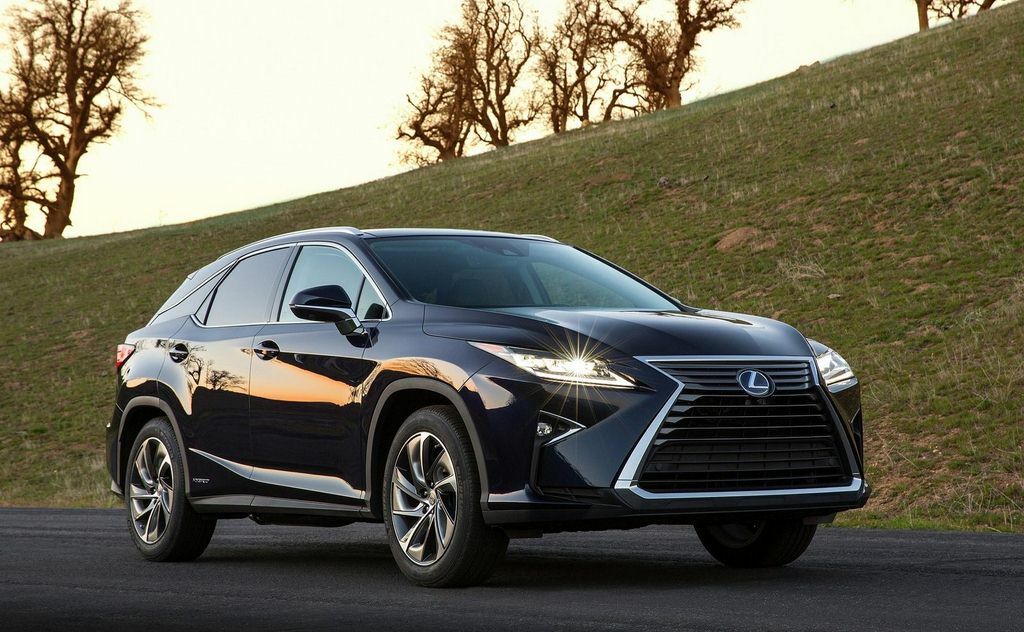 Lexus as we all know has finally woken up to the temptation of the huge Indian premium car market. After unveiling their first lots of cars that will be spearhead Lexus innings recently, the Japanese luxury car maker finally launched three models in India today. The luxury arm of Toyota Motors launched the Lexus ES 300h, RX 450h and the LX 450d today. The bookings have already begun while deliveries will begin as soon as April this year. Interestingly, Lexus India entry shows its dedication to the hybrid power route with two of the three launches today being hybrids.

This includes their cheapest offering in India at present, the Lexus ES 300h which is powered by a series-parallel hybrid system and costs Rs 55.27 lakh. The ES300h is based on the Toyota Camry and its hybrid system makes impressive 166Ps and 233Nm of torque from its 2.5-liter petrol unit. This engine is mated with a 143ps and 270Nm electric motor while an e-CVT handles transmission duties. Based on the Camry, the ES300h does look quite a lot like the Camry, but being a Lexus, it has much for premium offerings in the inside.

The other two Lexus India Entry launches today were SUV’s, with the Lexus LX 450d being the Lexus counterpart of the Toyota Land Cruiser. However, the LX 450d comes out to be a much edgier and sharper looking SUV as compared to the bulky old school SUV feel of the Land Cruiser. The most prominent part of the SUV’s exterior is its huge spindle grille that shouts its Japanese origins aloud. If it is your kind of style, then you would surely find it imposing. 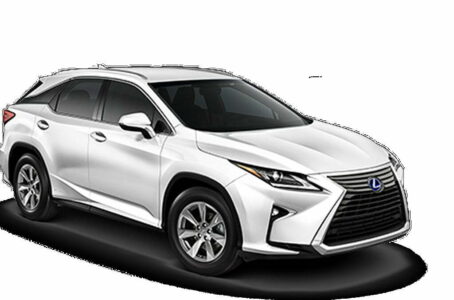 It is in the inside where Lexus show its prowess over the humble Toyota counterparts. The cabin is modern and contemporary with generous acres of leather everywhere to see as it can seat 8 passengers in utmost luxury. Being tech savvy Japanese luxury brand, the LX 450d gets entertainment screens behind the first as well as second row of seats.

Then there are the middle and rear seats that also fold electrically to offer humongous storage space. And if the already high imposing SUV isn’t enough for you, you can also raise the suspension further for those tiny mountains that you might need to go over. Should you need more ground clearance; the suspension of the LX can be raised too. The power arrives from an equally monstrous, 270PS and 650Nm 4.5-litre turbo diesel engine mated to a 6-speed automatic and a four wheel drive. Lexus haven’t shared the priced yet while its Hybrid variant is also expected to arrive soon.

The third launch by Lexus to start its Indian foray is the mighty Lexus RX 450h. It is powered by a 3.5-litre V6 petrol engine mated with an electric motor meaning a combined power output of 310PS. Off course you get all wheel drive along with an e-CVT transmission that claims to be more efficient than previous one. All these numbers translate into 0-100kmph in less than 8 seconds for the big bad SUV along a fuel efficiency number of 20kmpl as per American cycle (meaning, don’t keep too high hope from it in India).

As per the exterior aesthetics, the RX 450h follows a new design philosophy for Lexus with its aggressive much sharper looks that complete with chunky alloy wheels and all LED lighting for front and rear. For this top spec Lexus SUV you will have to shell out – Rs. 1.07 crore for Luxury Sport while Rs 1.09 crore for F-Sport ex-Delhi.

Should you choose to deposit your new currency for booking, Lexus has four dealerships active at present in the metros with all being Lexus-exclusive showrooms. Along with the above three launches, Lexus also showed the all-new Lexus LS which will be arriving at a later stage. At present, all Lexus models are CBU imports and hence the high prices, however, there are plans to make Lexus models in India as well, but doesn’t seem to be in near future.