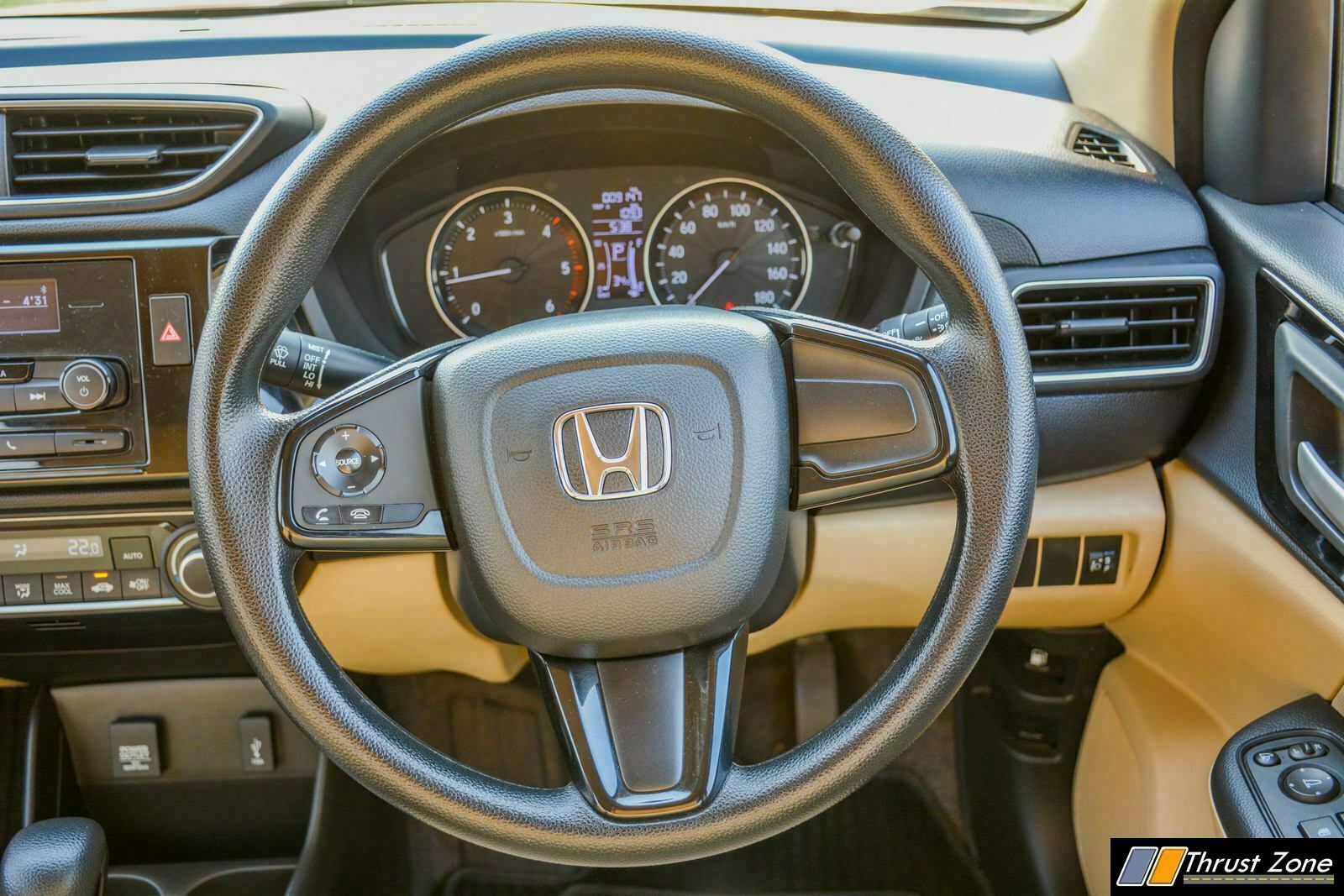 The subcompact SUV segment is a hot-selling space globally and several manufacturers have found a sizeable market share with their launches, especially in the emerging markets. Honda too is looking to enter this segment with a proper small SUV that could be called the ZR-V. According to the documents registered with the World Intellectual Property Organization (WIPO) in April this year, the Honda ZR-V nameplate was registered in Australia and could be the Ford EcoSport rival in the making. While details aren’t out yet apart from the name trademarked, there is a good chance that the model will make its way to India in the near future.

The ZR-V moniker follows the company’s existing nomenclature for crossovers. The automaker adds R-V or recreational vehicle to the name, while the Z letter likely stands for Generation Z, symbolising a young and vibrant product for millennial buyers. Honda R-V range is quite expansive globally including the likes of the CR-V, BR-V, WR-V and HR-V, as well as the XR-V and UR-V sold only in China. Previously, Honda used the Z nameplate for the CR-Z coupe that continues to be on sale in different developed markets.

It’s too early to talk about the launch timeline for the Honda ZR-V. Assuming the COVID-19 crisis hasn’t affected the development cycle, we expect the model to arrive by late next year. However, that still leaves us with the question, what platform will underpin the new small SUV?

Honda is tight-lipped about the development of this model and there’s been no official word on what the model will be like. However, it is likely that the ZR-V could be based on the second generation Brio platform. The same platform also underpins the Amaze subcompact sedan in India and was developed to be more versatile to accommodate different body types over the older model. There’s a good chance the new ZR-V will be based on this platform making for better economic efficiencies, while also allowing the sharing of the same parts bin. 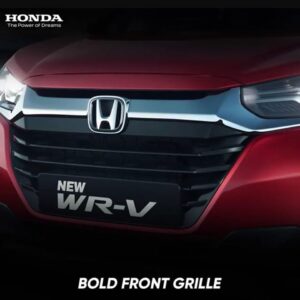 Rumours also suggest that the Honda ZR-V could be based on the new generation Honda Jazz platform. While Honda already retails the HR-V based on the same platform of the older model, the ZR-V could be a model positioned below the HR-V.

As a subcompact SUV for India, the Honda ZR-V will compete against a number of offerings including the Hyundai Venue, Mahindra XUV300, Maruti Suzuki Vitara Brezza and a host of upcoming models like the Kia Sonet, Renault HBC, Nissan Magnite and the Toyota Urban Cruiser, all of which will arrive in the next one year. We will be looking forward to bring you more details on the ZR-V as things develop. Keep watching this space!