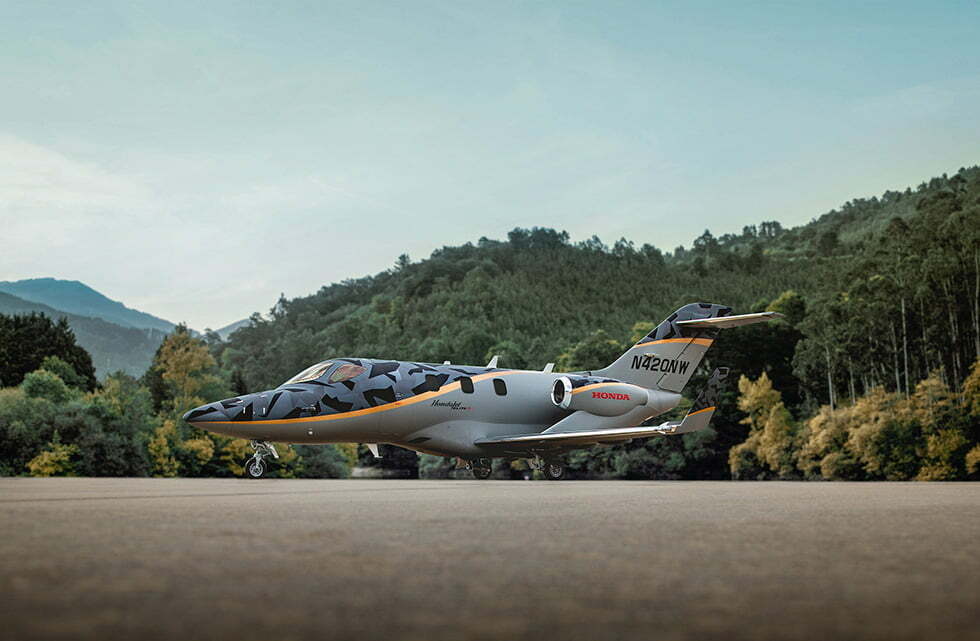 Taking the HondaJet’s signature exterior profile to the next level, the HondaJet Elite S introduces new styling with exclusive paint schemes available in Gunmetal, Luxe Gold, and Deep Sea Blue. These new color options are topped off with a signature Elite S logo, with the bold red S and further customization available depending on exterior color selections. 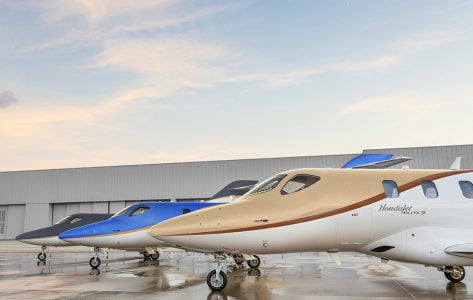 While introducing the HondaJet Elite S, Honda Aircraft Company unveiled an Elite S with a special paint scheme, which represents the company’s continued commitment to research and development of leading-edge technology to realize new possibilities and propose new value for business aviation.

“Since its introduction in 2018, the HondaJet Elite has achieved the best performance in its class while also being the most efficient, and with the new Elite S, we take another step forward in expanding the aircraft’s capability,” said Honda Aircraft Company’s President and CEO Michimasa Fujino. “As a result of the innovation, design and engineering on the new Elite S, we are once again setting a new standard in business aviation.”

The HondaJet Elite S has inherited the aeronautical breakthroughs developed by Honda Aircraft Company, including the Over-The-Wing Engine Mount (OTWEM) configuration, Natural Laminar Flow (NLF) fuselage nose and wing, composite fuselage and a highly customized avionics suite. The aircraft continues to be the most efficient, quietest, fastest, highest, and farthest-flying in its class. 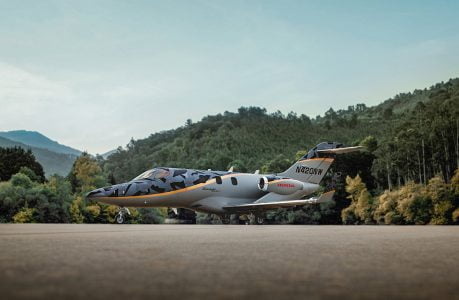 Yamaha Fazer Could Be Replaced With Yamaha Tracer In India