Husqvarna Vitpilen 401 and Svartpilen 401 Are Motorcycles From The Future! Are Coming to India! 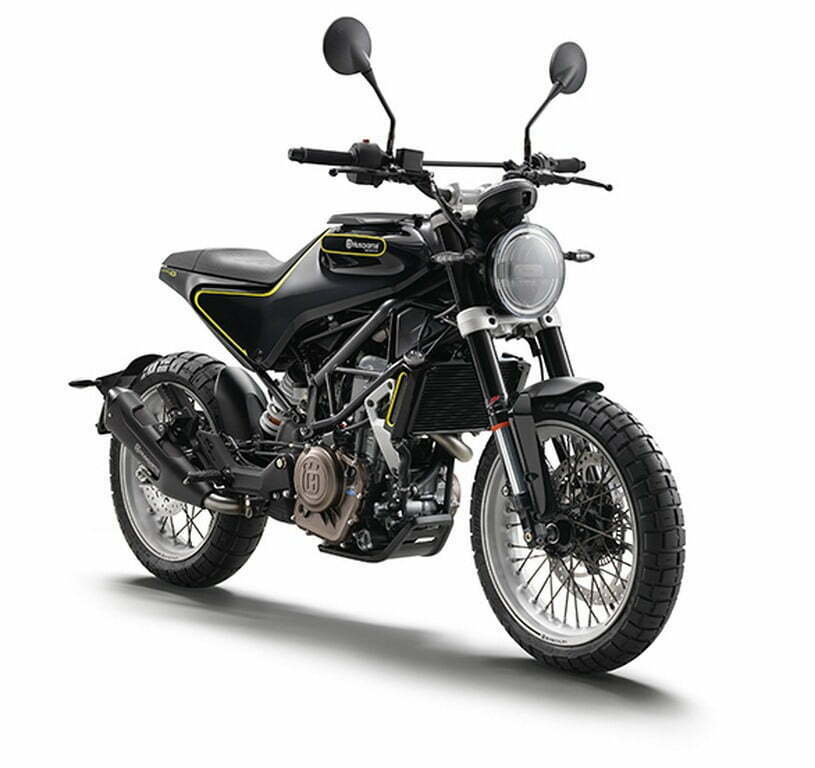 It’s quite tough to pronounce Husqvarna and they did carry out that toughness in their bikes too, the bike company with the KTM DNA. It’s a blend of motorsport, continental and sports. The latest new models from Husqvarna are the Vitpilen 401 and Svartpilen 401. Both the bikes use the same KTM Duke 390’s 373cc engines as we all know Husqvarna was acquired by KTM in 2013. Hence the power and outputs are quite familiar to us.

Talking about the style, it has a stand apart look which attract the youths much . The seat and passenger area is what you are not familiar much, when the seating is short it seems like the rear tires are much away from body. Exhaust looks familiar to the Akropovic! Lighting department is completely by LEDs. Technically 44 BHP is what you will be sitting on with slipper clutch attached . Suspension at the front and rear are by WP. We have Bosch 9.11 MB ABS front and rear brakes for enhanced safety assisted by Metzeler M5 tires.

Then comes the Svartpilen with same engine and Trellis frame giving a more street bike experience. The tank rack, skid plates with Pirelli Rally STR stays contrast to Street bike look. Seats are split, motocross inspired handlebars, riding position is upright and this is what makes it different from its bro Vitpilen other factors like brakes, suspension and lighting are the same.

We can expect them next time same year with an aero version, which looks much more like a race machine. KTM will be the man behind their launch competing in the 300-400cc range. If you think of standing apart then this is your pick! There are some photos which will give you what standing apart means by Husqvarna. Now, you need to take time to spell and pronounce it! Husqvarna Vitpilen 401 and Svartpilen 401 are set to come to India as they will being most likely to be built-in India. Expect a formal announcement soon.!