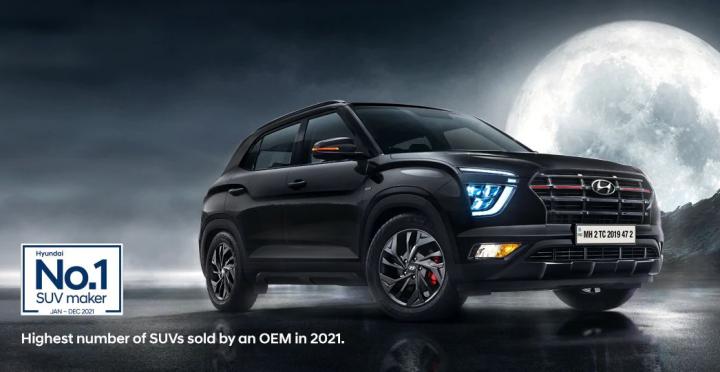 Hyundai Motor Group is preparing to combat the rising fuel prices by bringing more CNG variants of its cars. Both group brands – Hyundai and Kia – have been testing CNG kits on their offerings and an onslaught is being planned. Now, a new report suggests that Hyundai and Kia plan to introduce the Creta and Seltos CNG SUVs as early as next year. While official details are yet to be revealed, the carmakers are planning more models going forward that will join the existing Santro and Aura CNG versions currently on sale. Kia does not have a CNG offering at the moment.

Previous spy shots have revealed Hyundai and Kia testing the Venue and Sonet CNG, Hyundai Alcazar CNG as well as Kia Carens CNG. Considering the overlap of platforms and engine options between these cars, it’s safe to say it’ll be easier to replicate the same on the Creta and Seltos, even though the models are yet to be tested. The CNG-equipped models are likely to come with the 1.4-litre turbo petrol engines that will be paired with a 6-speed gearbox. The same combination is likely to power the Carens as well. In the petrol-only version, the 1.4-litre turbo engine develops 140PS and 242Nm. It’s likely that the CNG version will be detuned for better compatibility. Hyundai and Kia could skip the automatic transmission in the interest of costs.

Both Kia and Hyundai are tapping into the premium private buyer segment by offering CNG options on cars in the Rs. 15-20 lakh price bracket. This also means that the cars not only have to be more fuel efficient but also equipped with all bells and whistles. So come to expect the 10.25-inch touchscreen display, digital console, Android Auto and Apple CarPlay connectivity, connected car tech, as well as electrically adjustable driver’s seat. The models will also get all the safety essentials including six airbags, ABS with EBD, VSM, HAC, ESC, and more. 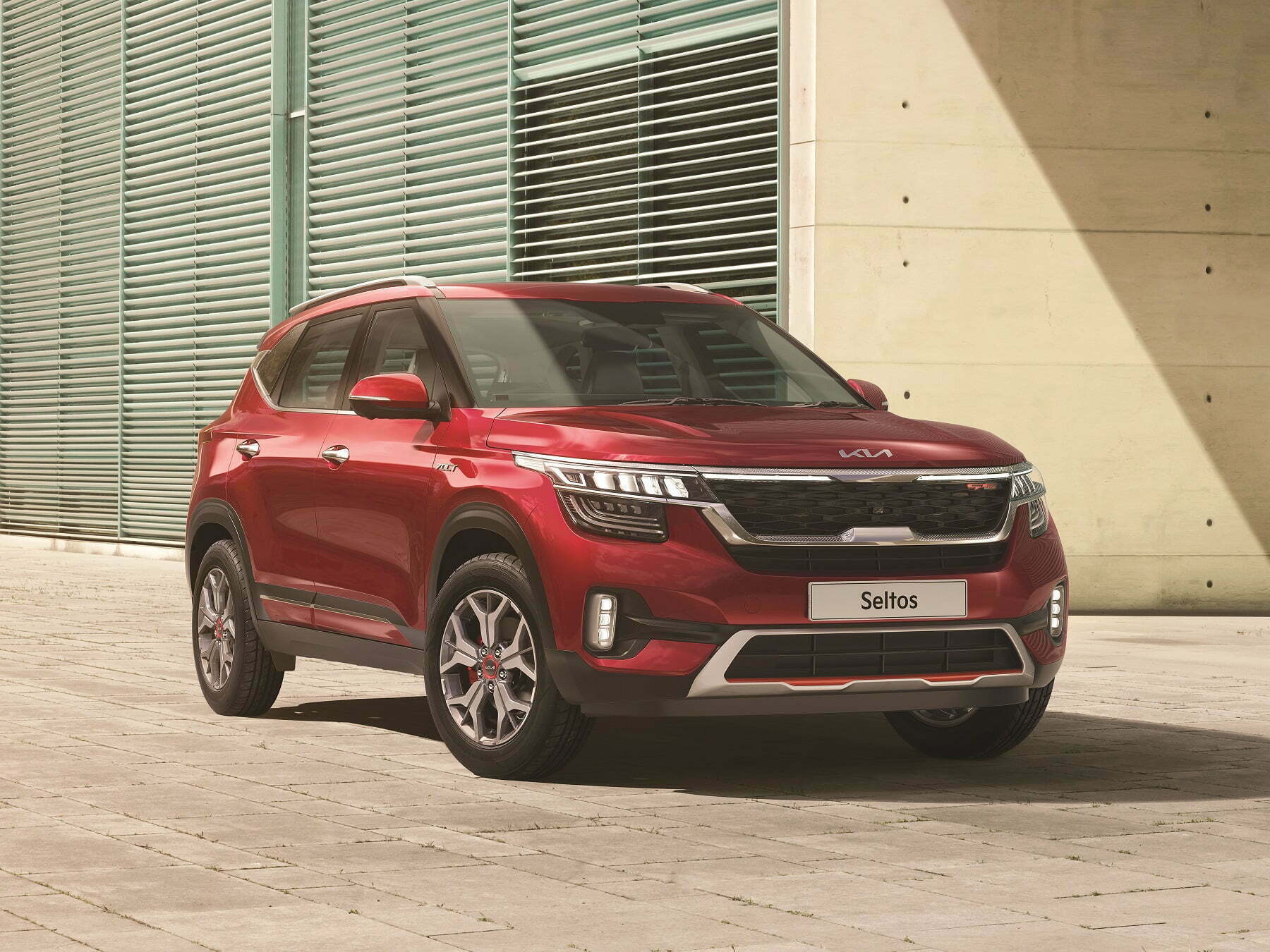 If and when the Hyundai Creta and Kia Seltos CNG models arrive, expect them to be the first in the segment to be so. There’s a good chance that Hyundai will introduce the Creta CNG with the facelift that’s in the works. It will be interesting to see if the upcoming SUV co-developed by Maruti Suzuki and Toyota also has a CNG version on offer. The model is slated for debut this year and will arrive will compete in the compact SUV segment.

Premium cars with CNG kits aren’t exactly new. Skoda offers the Octavia CNG in Europe but the company has no plans to bring that version to India. However, there was a time when Skoda was considering bringing the Rapid CNG to the market. Test mules were also spotted and the plan was later moved to Slavia as well. However, the idea was eventually scrapped by the company.