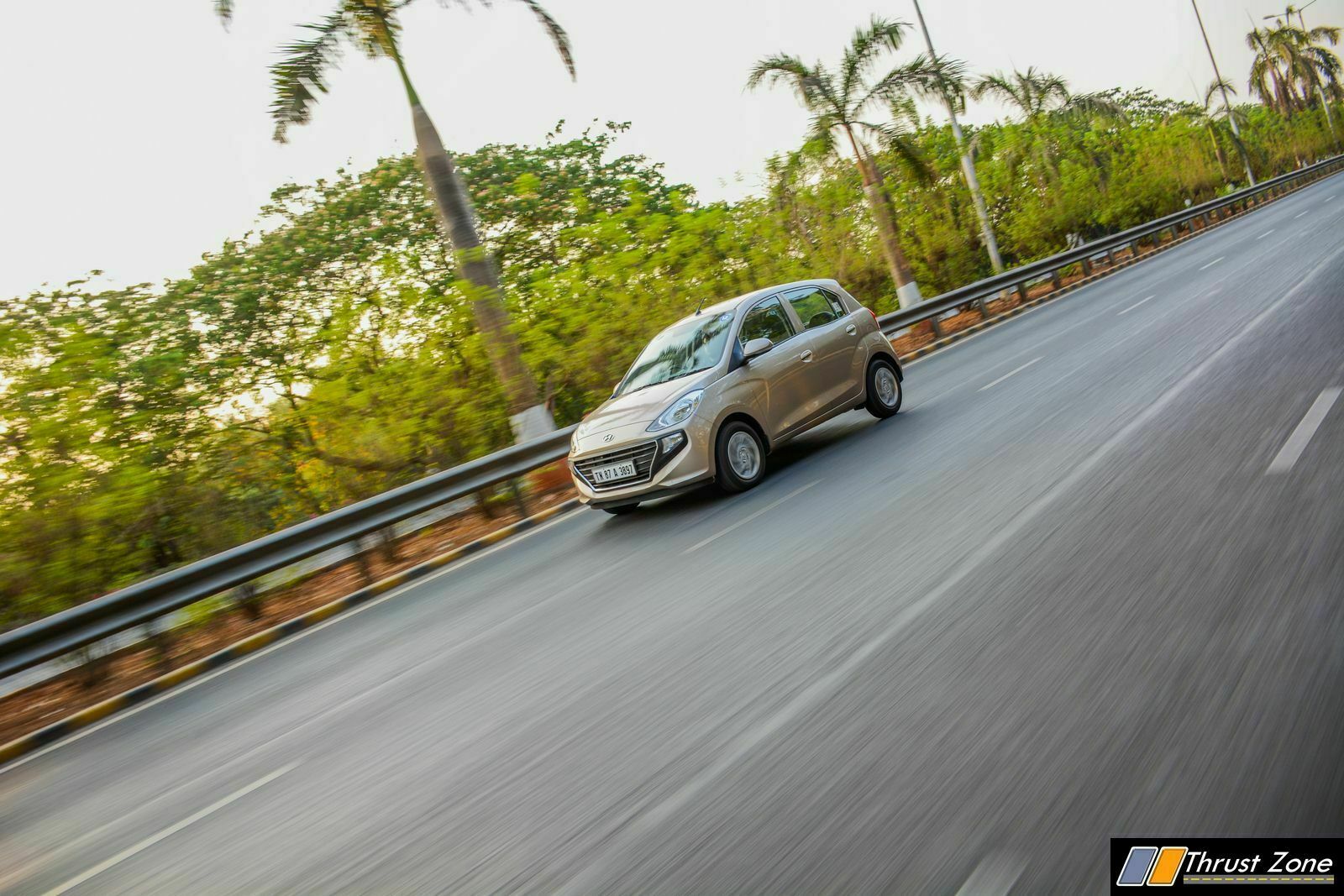 Hyundai Motor India has rejigged the variant line-up on some of its offerings and the carmaker has discontinued a number of engine options on some of its popular cars. Interestingly, Hyundai has discontinued the Santro petrol as well as the Grand i10 Nios and Aura diesel engine options on the respective cars. All in all, the company has discontinued 10 variants across the different models as part of a massive update to the line-up. With the latest update, the Hyundai Santro will be available only as a CNG offering, while the Grand i10 Nios and the Aura will be offered only with the 1.2-litre petrol engines. 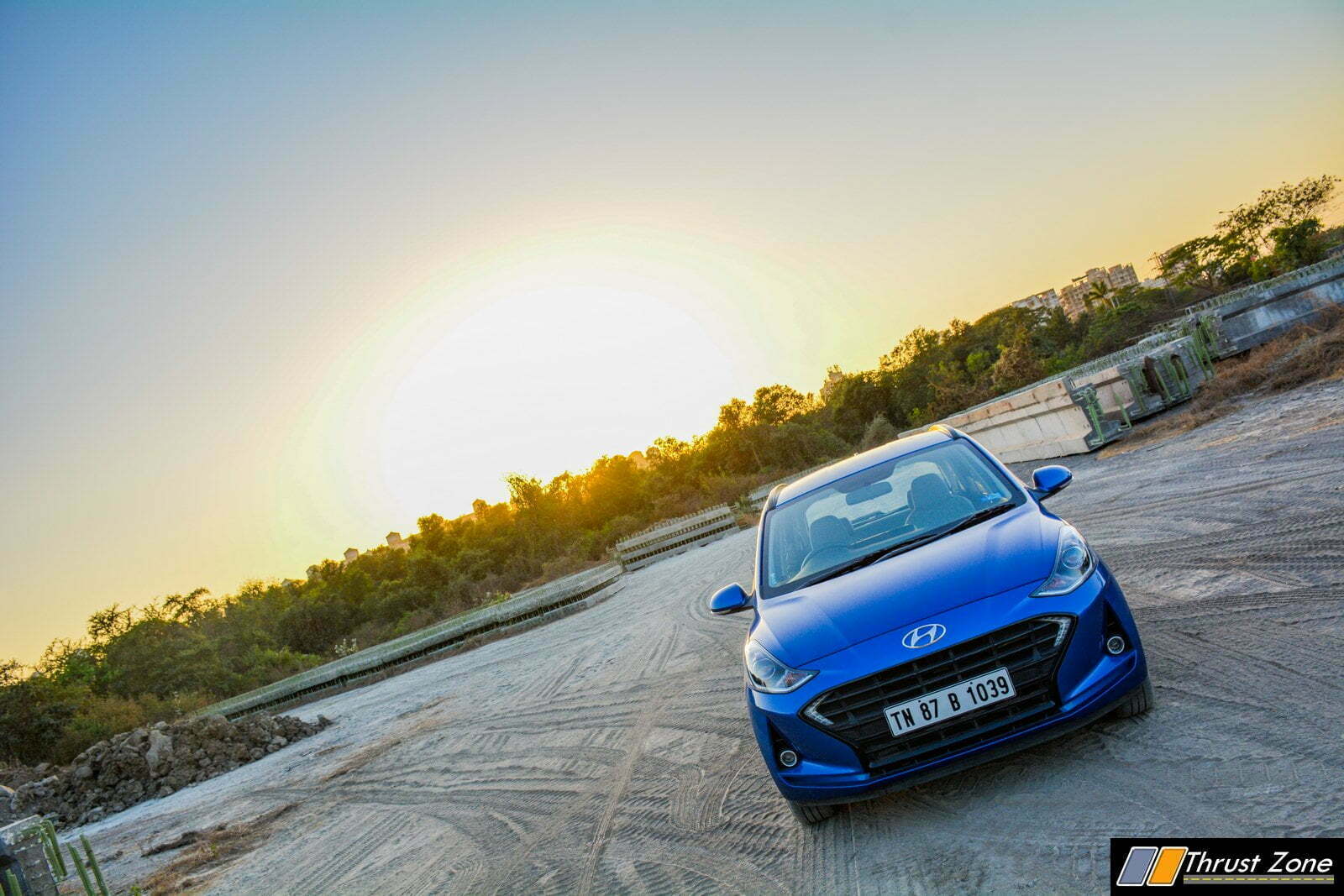 The Hyundai Grand i10 Nios trims currently on sale include Era, Magna, Sportz, Turbo and Asta. The variants discontinued include the diesel Sportz and Sportz AMT. With the Hyundai Aura, the S and SX+ AMT diesel variants have been pulled off the shelves. While the Grand i10 Nios and the Aura diesel were quite fuel efficient diesel offerings, the fact is that the demand for diesel cars in this segment is on a decline. Clearly, customers prefer petrol cars today that offer nearly identical efficiency figures and are also cheaper to own in comparison. Do note, the recent price hikes have pushed prices for both petrol and diesel cars substantially. With the Aura diesel discontinued, the Honda Amaze is the only diesel subcompact sedan on sale at the moment. 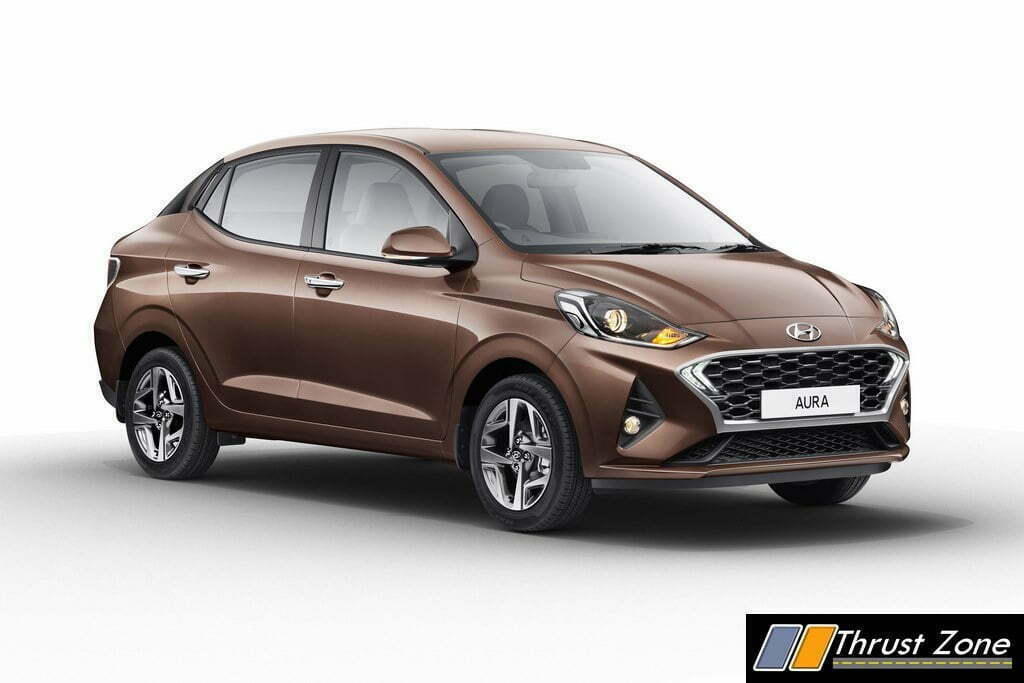 It’s really interesting to see that Hyundai has discontinued the Santro petrol variants here. The model is now offered with only the Sportz CNG variant. This is a big move considering the popularity of the Santro name. At the same time, it seems like a decision that’s risen out of supply constraints and overall demand. The Santro CNG seems to be the more popular option even as sales overall for the hatchback are lower than expected.

The Hyundai Grand i10 Nios retails about 9,000 units every month and was the fifth best selling car in India in March this year. The Aura was the third best selling subcompact sedan on sale during the same month with about 3,775 units sold. In contrast, 2,494 units of the Santro were sold making it the 15th most-selling passenger vehicle in March 2022.

If you are looking to buy any of these particular variants, do check with your local dealer and you might just get a good deal.

Bajaj Auto Trademarks Blade Name Once Again, Could Be For New Electric Scooter