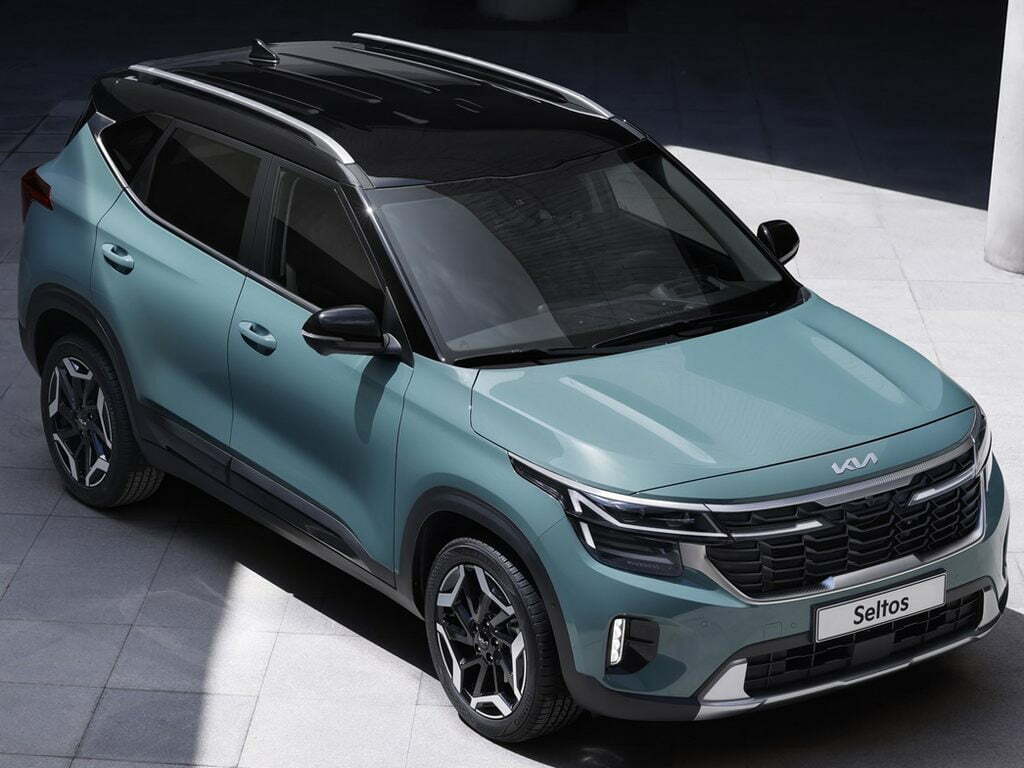 Hyundai Motor Group companies Hyundai India and Kia India plan to replace the 1.4-litre turbocharged petrol engine with a new 1.5-litre turbo petrol motor this year. The new motor will be making its way to a number of famous cars including the Hyundai Creta, Kia Seltos, Kia Carens, next-generation Hyundai Verna and many more.

Reportedly, the new 1.5-litre turbo petrol engine will be locally built as against the 1.4 turbo petrol that was a full import. This would mean better economies of scale helping achieve better pricing and profitability for the brand. The new 1.5 T-GDI motor is already available on global models like the Kia Ceed and Hyundai i30. This engine develops 160PS and 253Nm of peak torque, and also gets a 48-volt mild-hybrid (MHEV) system. However, MHEV system is being given a miss in India though. It will continue to come paired with the 7-speed dual-clutch automatic transmission in the country. Kia could continue offering the 6-speed manual on the Seltos.

Considering similar specs for India, the new 1.5 turbo petrol will pack about 20PS and 11Nm more than the 1.4 T-GDI turbo petrol. It will also help make the Creta and Seltos, the most powerful petrol SUVs in the segment, a feat which is currently commanded by the Volkswagen Taigun and Skoda Kudhaq with the 150PS 1.5-litre TSI. 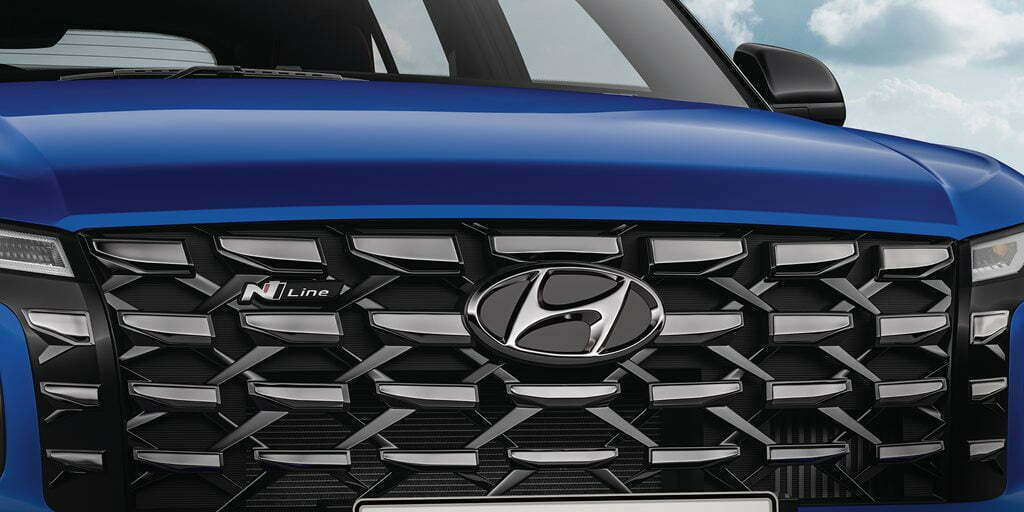 Both the Creta and Seltos are due for facelifts this year and the models will not only get bigger engines but cosmetic upgrades and most likely ADAS as well. The changes, of course, have also to do with the upcoming RDE emission norms. The new motor will likely be lower on emissions, while Hyundai will also discontinue the i20 diesel from its line-up. The 1.5 diesel motor though will continue to serve its purpose on the Venue, Creta as well as the Seltos and Carens. Hyundai discontinued the Grand i10 Nios and Aura diesel last year. Rumours also suggest that the next generation Verna will skip the diesel powertrain entirely, in-line with other offerings in the segment.