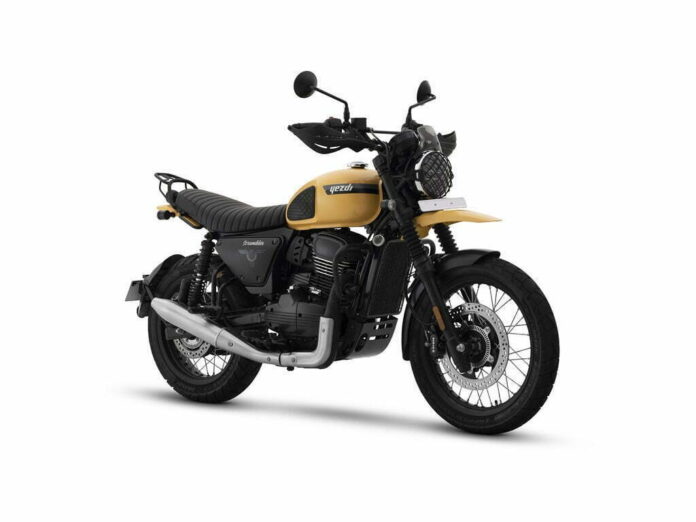 In a shocker for Classic Legends, a subsidiary of Mahindra & Mahindra, the Karnataka High Court has announced that the company is not authorised to use the ‘Yezdi’ trademark on its motorcycles. The trademark originally belonged to Ideal Jawa Pvt. Ltd., which was reportedly acquired by Boman Irani, a co-founder at Classic Legends and was used by the brand.

The use of the trademark was taken to court by the Ideal Jawa Employees Association which challenged the use of the name without clearance of dues that include employee payments, creditor dues and more. The court also stated that the use of the trademark was done in bad faith by Boman Irani. Additionally, Classic Legends and Boman Irani have been fined Rs. 10 lakh. The court has given a month to the company to continue selling Yezdi bikes and also time to make an appeal against the verdict. 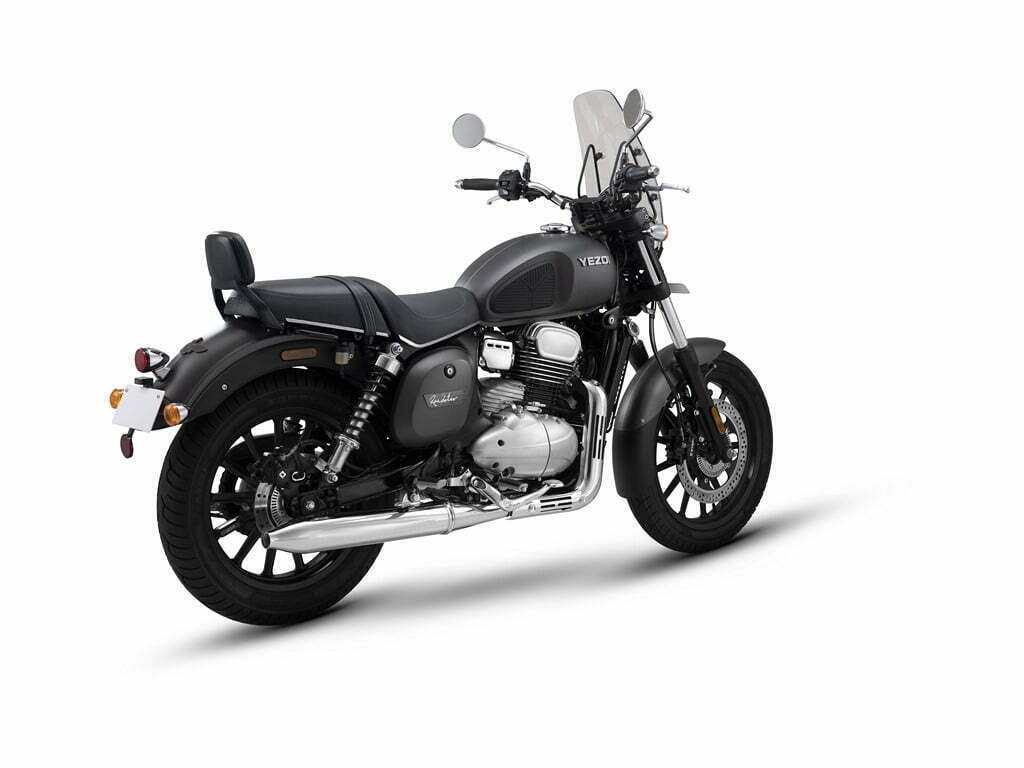 A response to the verdict from Classic Legends read, “The order is held in abeyance and the company is seeking legal advice on the matter. The company will be filing an appeal against the order shortly and is optimistic of securing favourable relief. In the interim, manufacturing and sale of motorcycles will continue, subject to orders of the Appellate Court.”

Classic Legends sells three motorcycles under the Yezdi brand – Scrambler, Roadster and Adventure. The company will now have to either appeal in the court to overturn the verdict or wait for the Liquidator’s office to auction the assets. The company can still acquire trademark rights to the name via the auction process. Meanwhile, the court has instructed to appoint a CA firm to determine benefits accrued from the use of the Yezdi trademark. The firm will also need to properly value the trademarks, associated rights and goodwill through auction at a proper valuation.