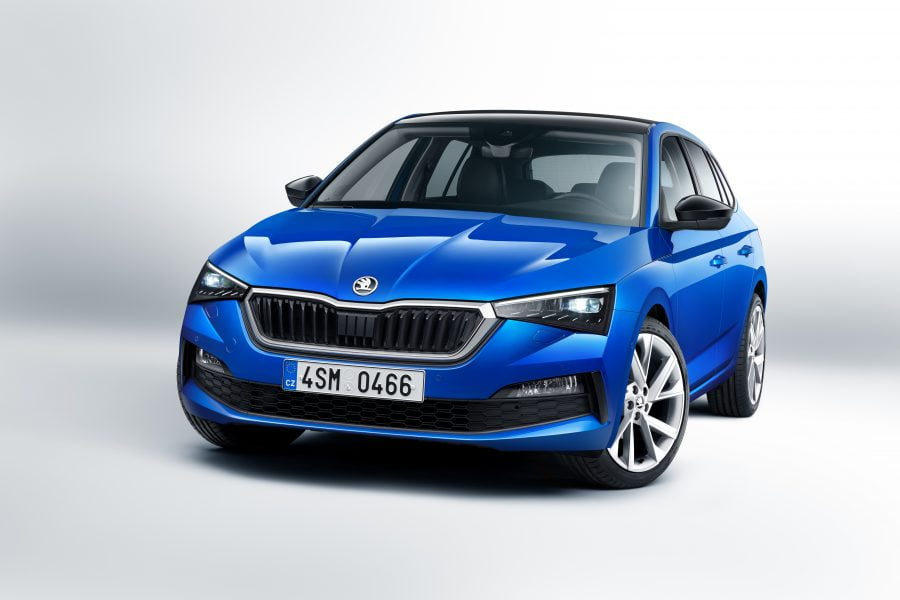 Skoda Scala hatchback – first showcased as the Vision RS concept at the 2018 Paris Motor Show – is inching towards its world premiere. The Czech carmaker has released some images of the Scala’s production version undergoing the testing process, hinting at the imminent showcase of the 5-door hatch very soon. The company has already announced that

Scala will go on sale globally in the first half of 2019. Opposed to the 5-door hatch version, the Indian market will get Scala in three-box sedan form. The Scale will be underpinned by VW’s MQB A8 platform and as touted by Skoda, space will be the biggest highlight of the new model.

Skoda claims that Scala will offer more interior space than the segment above Octavia – which is quite a statement to make. In terms of interior dimensions, Scala gets 982 mm of headroom, 1425 mm of elbow room, and 73 mm of knee room – the figures which easily dwarf the roominess of the Octavia cabin. Even the 467-liter of boot space is huge for a car of this size and with folded rear bench, Scala can liberate up to 1410-liter of luggage space. 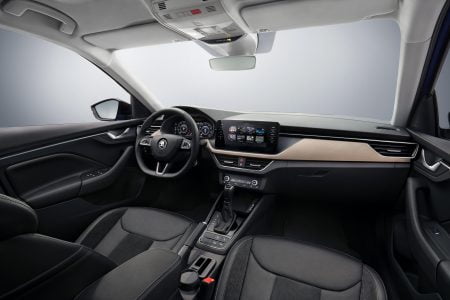 The Rapid Successor is also expected to come equipped with advanced features and high-level of safety equipment. Among the favorites likely to make their place on final list are the electric tailgate, LED headlamps and tail lamps (optional), electrically retractable tow hook, and quintessential Skoda fancies like umbrella holders, fuel-lid ice scraper etc. 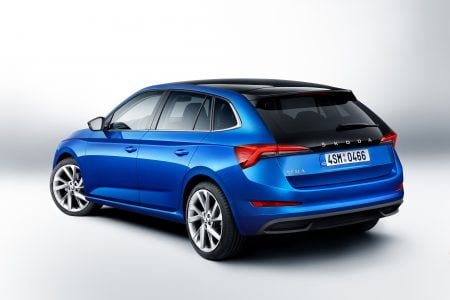 The technical details about the engine and transmission are scarce as of now though Skoda has revealed that power output for the car will range from 90-150 PS. The engine will come mated to both manual and automatic transmission. In terms of Positioning, Scala will sit between Rapid and Octavia in Skoda’s product range.