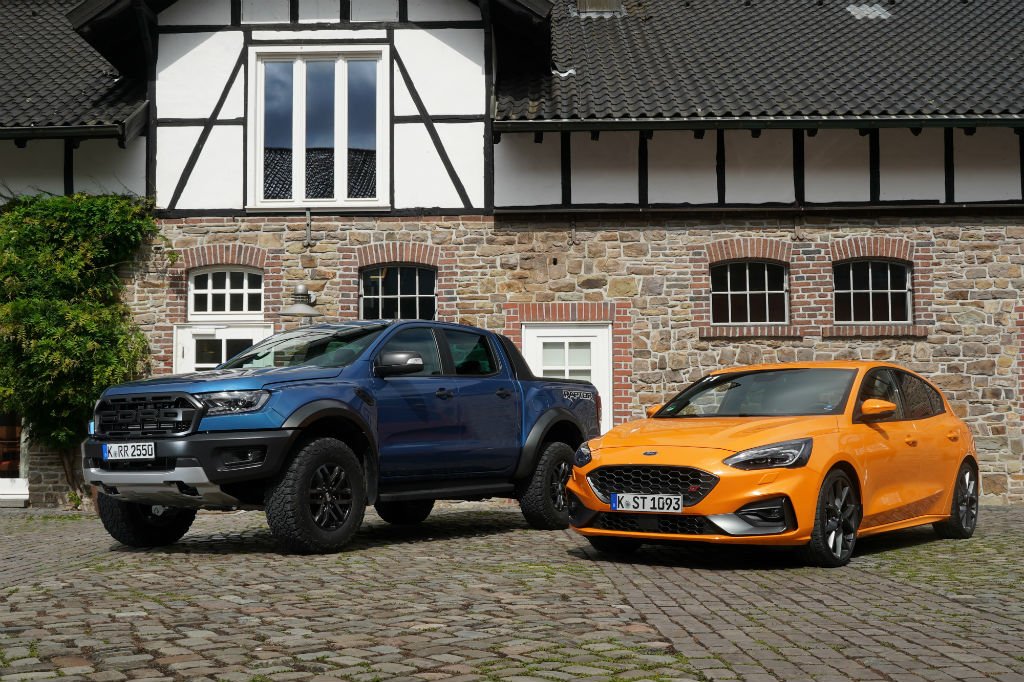 Ford enthusiasts, your prayers have been answered, or so it seems as the company is all set to bring its performance cars to India soon. While an official confirmation is yet to arrive, a recent report suggests that the American automaker is planning to bring its enthusiast machines to India that includes the Ford Ranger Raptor, Focus and the Focus ST. All three offerings are known for being affordable and quick in Europe and other developed markets, and we finally see them hitting the Indian shores in 2021. Ford India will be importing these cars in India and will be the second automaker after the Volkswagen Group to utilise the 2500 unit homologation exception rule.

The Ford Ranger Raptor, Focus and Focus ST are extremely popular products for the brand overseas, and it makes as to why the company would want to bring these models to India. The Ranger Raptor is based on the same platform as the Endeavour but is a double-cab performance pick-up truck. Unlike other markets though, the Ranger Raptor will be positioned above the Endeavour in India and is likely to be the brand’s new flagship. Compared to the standard version, the Raptor model gets a reinforced chassis, purpose-built suspension from off-road specialists Fox, and a wider track of 150mm. The pick-up also gets an extra ground clearance of 50mm over the standard, while driving on 33-inch tyres. Power on the Ford Ranger Raptor comes from a 2.0-litre bi-turbo in-line four-cylinder engine that develops 214PS and 500Nm of peak torque, while paired with a 10-speed automatic transmission. There are also drive modes including a Baja mode that ensures that this mammoth can take on any terrain. The Ford Ranger Raptor will set its sight on the Jeep Wrangler and even the base and mid versions of the Land Rover Defender. Yearly imports will be limited and prices will be at a premium for this baby around Rs. 55-60 lakh (ex-showroom). 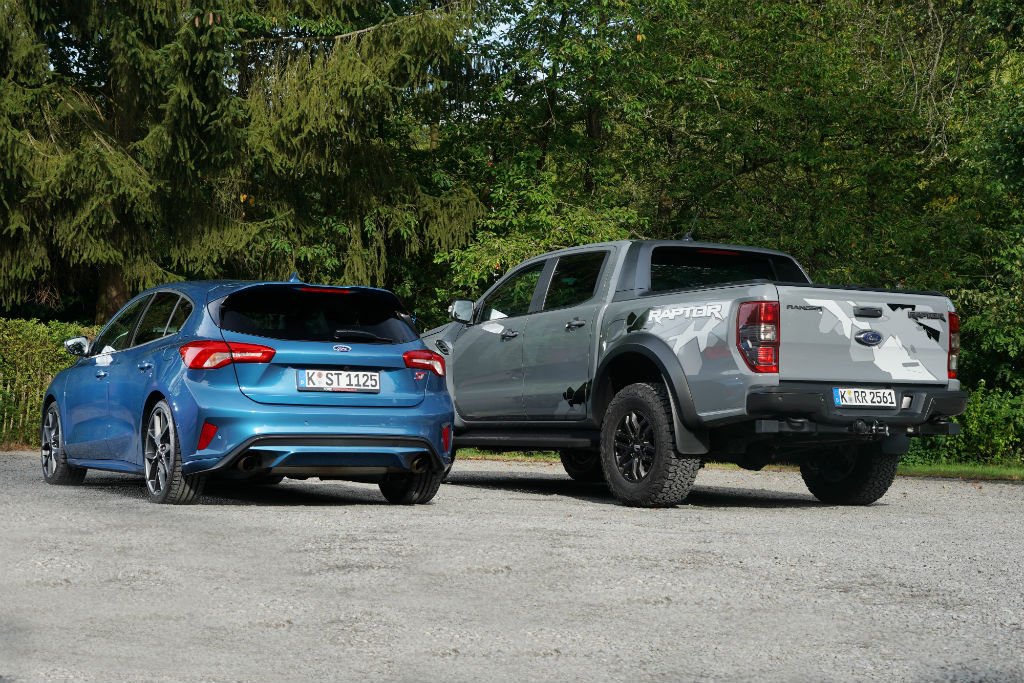 Then, there’s the Ford Focus supermini, which is a Volkswagen Golf rival in Europe. The current-generation version has been on sale since 2018 and is offered with a number of engine options including the 1.0-litre EcoBoost three-cylinder turbo petrol with 125PS, as well as the 2.0-litre direct-injected turbo petrol with 160PS on tap. The version that excites us most, is of course, the Focus ST with the 2.3-litre EcoBoost petrol engine that makes a healthy 280PS and 420Nm. The performance hatchback is offered with a 6-speed manual and a 7-speed automatic, and we reckon it will be the latter that will make its way to India. The new offering will be a brand builder of sorts for the automaker and will take on the MINI Cooper S in the segment, riding on 19-inch wheels, Recaro sports seats, and beefier bumpers at either end. 0-100 kmph will be achievable in under 6 seconds. The Focus ST won’t be cheap either and prices are likely around Rs. 40-45 lakh (ex-showroom).

The performance offerings will help Ford establish its own niche while developing mass-market products with Mahindra. The brand already has its own mid-size SUV based on the XUV500 and the next-generation EcoSport being co-developed with the Indian partner. There’s also an all-new Figo in the pipeline that is expected to arrive towards to end of 2021. With the volumes and sales sorted, this does allow the automaker to make the enthusiasts happy. There’s also the Ford Mustang facelift that could arrive next year, which also comes to India as a CBU.