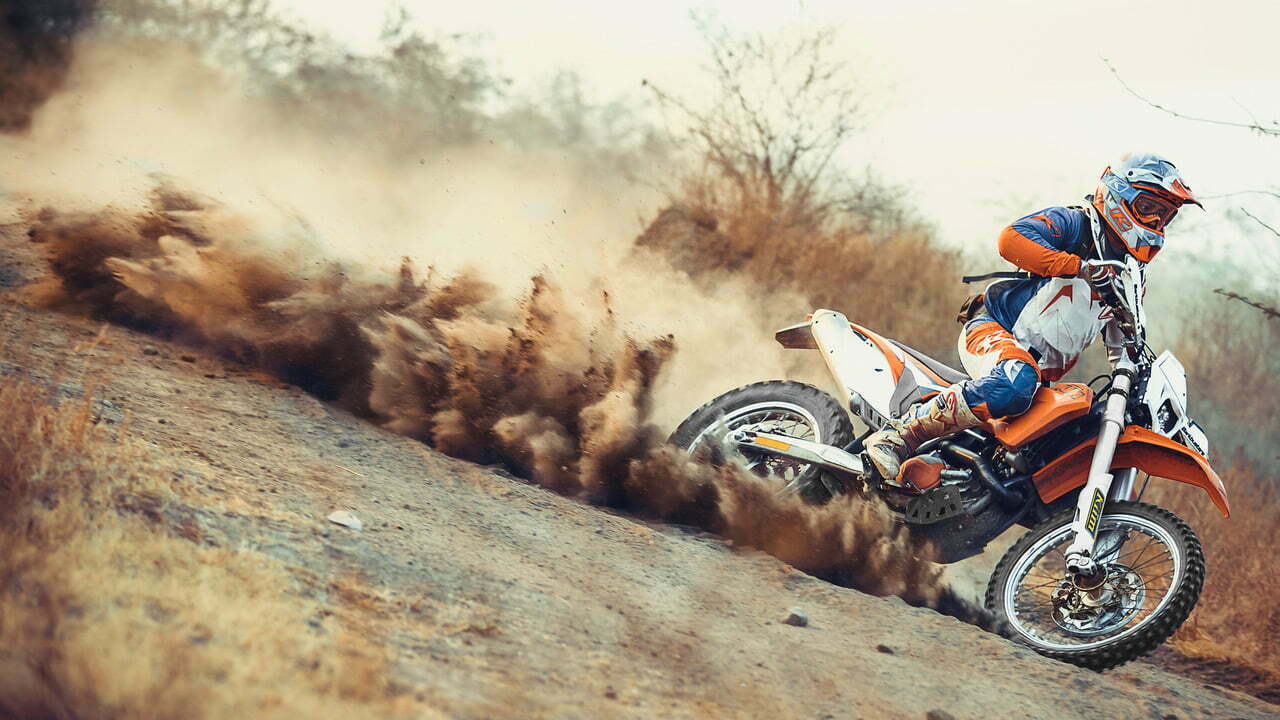 India’s Rally Raid Racer Ashish Raorane helps his country mark his presence in the Baja Aragon – All we need to do is cheer for him!

Following up on the experience gained at the first two rounds of the FIM Baja Rally World Championship series in Dubai and Portugal, Ashish Raorane — India’s only privateer international Rally Raid racer — is set to take on the Baja Aragon in Spain. Based on the race schedule for 2019 and going into 2020, Ashish aims to be the first Indian to complete the Baja Championship series.

Taking its inspiration from the legendary Paris-Dakar, the Baja Aragon took root in the early eighties, finding an ideal route through a semi-deserted area called Monegros. The place offers amazing landscapes, and serves as an ideal base for competition and with perfect terrain for a 1000 km non-stop race. Challenges include high temperatures and dense dust; part of the charm that has made this a “classic” on the Championship circuit and an anticipated race on the calendar. Baja Aragon has seen several organisers since the first race in 1983, but endures to date. It celebrated it’s 35th anniversary in 2018. 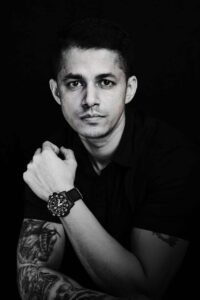 “Baja Aragon always sees a great lineup with tough competition, and I look forward to gaining some more valuable race experience,” said Raorane. He is currently ranked 14th in the world championship, and intends to continue his Baja campaign on to Hungary, followed by the Africa Eco rally in 2020. Every competition brings new learnings and experience, all of which help prep Ashish for his assault on the Dakar 2021 as a privateer. When he’s not traveling for work or competition, Ashish resides in Pune. 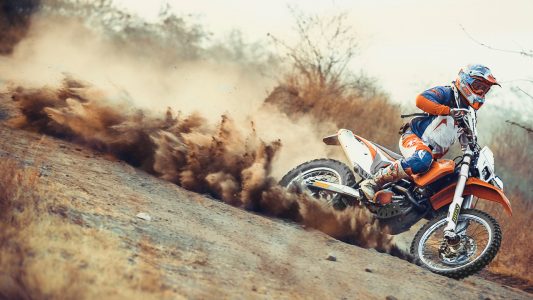