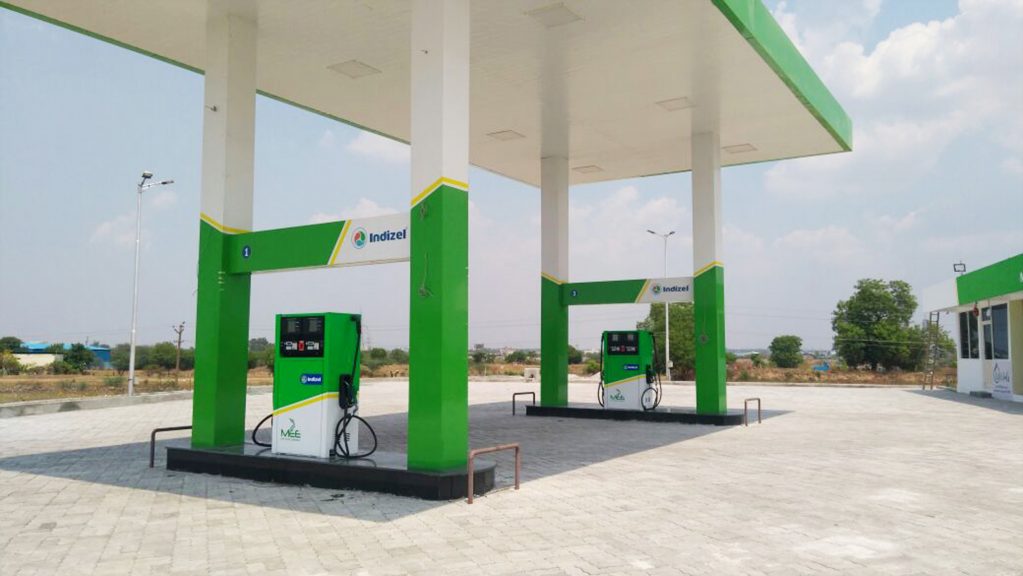 Cheaper by almost Rs. 7-8 Indizel Euro Six Diesel is something any can use and luxury car owners will see a large bump in refinement, power, and efficiency

Would it be surprising to know that there is a much more efficient alternative to diesel? Yes, there is. It’s called Indizel. An Indian company called My Eco Energy also called as MEE has come up with an innovative idea of a fuel made with vegetable oils which are not only a better and cleaner substitute to diesel but also cleaner, the only fuel in India meeting Euro VI norms. This Indizel is a standard substitute for diesel and can be used to power diesel appliances such as generators, motors and engines, and without any modifications.

Currently, in India, all new vehicles need to be compliant to BS-IV standards. A major criterion for this is that the sulfur content of the fuel should be less than 50ppm (parts per million). The sulfur content in Indizel is 10ppm, well within the regulatory limits. Mr. Santosh Verma, the co-founder of My Eco Energy, claims that by using Indizel the particulate matter emitted by the vehicle through exhaust fumes, e.g. soot and smoke, will reduce by 90%.

We all know that conversion of fossil fuel to usable refined products like diesel involves flaring and much wastage of various fractions of the crude fuel. In the case of Indizel, there is a very little usage of fossil fuel. Mr. Verma has also pointed out that though his endeavors may not completely eliminate the use of fossil fuels, it would certainly reduce our reliance on them and reduce our carbon footprint. These advantages seem to add to the fact that Indizel burns more efficiently than standard diesel. This tends to have a major advantage for car lovers, apart from emission control, improvement in overall performance and efficiency. 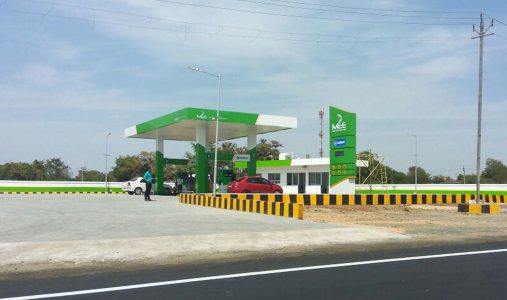 There are technical reasons that make Indizel a superior alternative to diesel. Its better freezing and flash points (the temperature at which it ignites), around -40oC (which is close to the freezing point of petrol) and 70 degrees (whereas the regular diesel burns at around 36oC) respectively, makes the transporting and storing of this fuel a lot safer, aiding and differentiating the company’s distribution plan.

The company’s distribution system has three verticals, urban, suburban and for highways, each intended to simplify consumers’ access to the fuel. In urban areas, the company has planned to sell Indizel in cans, at small stores across the city, where space is always at a premium. In sub-urban areas, small fuel stations are envisaged, whereas in the highway there will be larger fuel stations with space for heavy vehicles, a convenience store, and rest areas.Mr. Verma plans to price Indizel Rs. 2/- lower than the cost of standard diesel. While 10 such fuel stations have already been commissioned in India, his plans are for at least 40-50 more by the end of this year.

Highlights of the Product

1: Due to its higher cetane number than diesel, Indizel’s combustion is better, resulting into 25% better torque and horsepower, enabling engine to achieve its optimum capacity.
2: As diesel is burnt better, there is better fuel recovery and lesser particulate residue making it highly economical and less polluting at the same time.
3: Its reverse compatible and can be used in any proportion and does not need any engine modifications.
4: Being a bio-automotive diesel, Indizel is renewable, reducing the massive dependency on fossil fuels. It is completely carbon negative.
5: As it’s a bio fuel, Indizel comes under the purview of GST, making it Rs.7 to 8 cheaper than a regular diesel for GST registered customers.

Arch Nemesis Are Coming Back To Fight In The Ring! ALL New Santro vs All New WagonR