Arch Nemesis Are Coming Back To Fight In The Ring! ALL New Santro vs All New WagonR 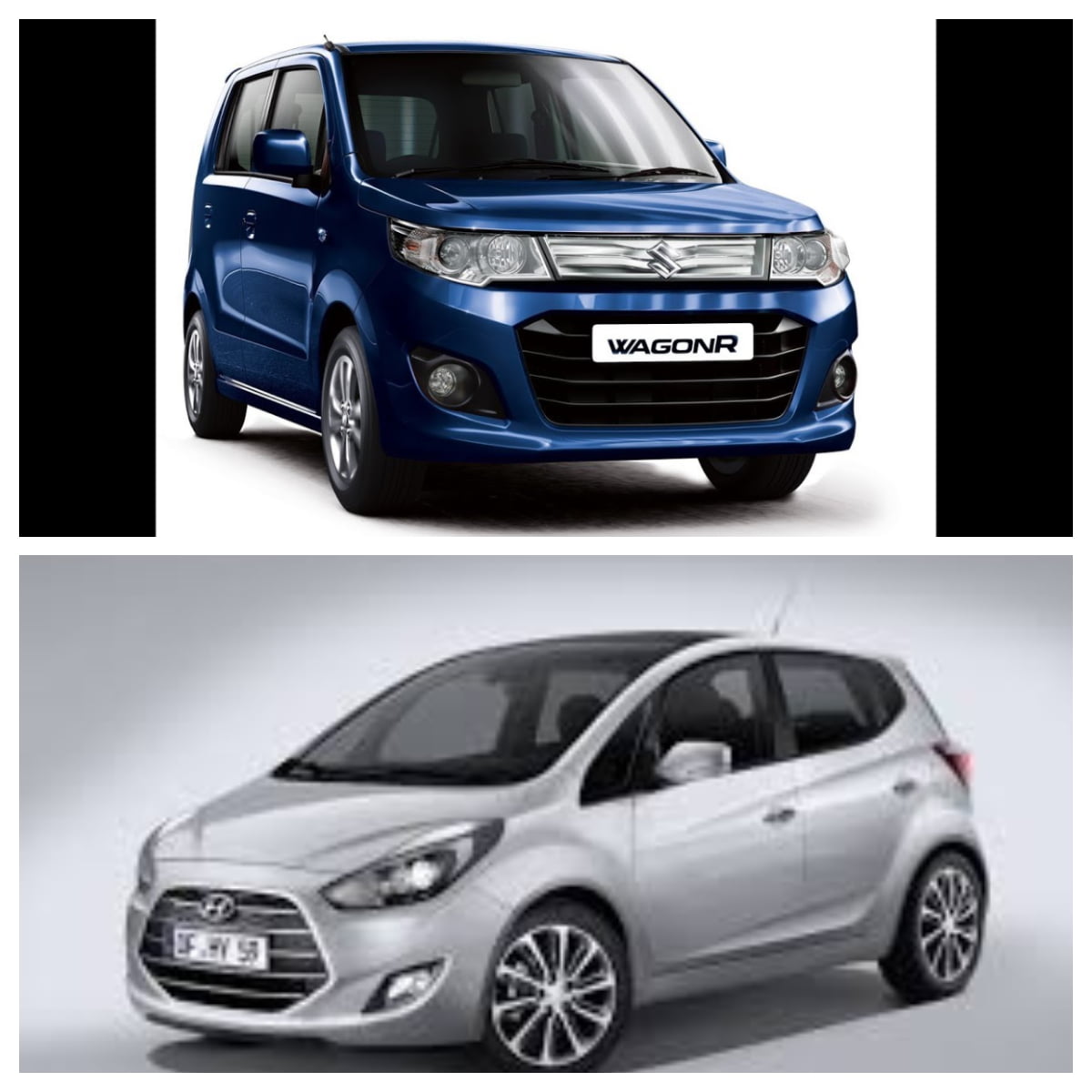 The Two hardcore Delhiites will be fighting on the national ground for supremacy: ALL New Santro vs ALL New WagonR

In the 90’s Maruti had made four wheelers affordable with the launch of the 800. These hatchbacks were very popular back in the days. With this, the auto manufacturers started working on developing of hatchbacks for the Indian market. As of which, the Maruti Suzuki launched the Wagon R and the Korean auto manufacturer, Hyundai launched the Santro 20 years ago for the Indian market. ALL New Santro vs All New WagonR fight is all set to begin and how!

In the year 1998, Hyundai had first launched the Santro in the Indian market. This launch had taken place just before the unveiling of the Wagon R by Maruti Suzuki. Both the cars catered the same engine specifications and also were targeting the same customer needs.

The Santro was discontinued in the year 2014, and it is expected to be launched in this year but it could get a different nameplate. With the launch of this hatchback, it will help to fill the gap between the Eon and the Grand i10. It is also rumoured that Hyundai will also equip this upcoming hatchback with an AMT unit. On the other hand, the Wagon R had last received a major update in the year 2013. The new Wagon R is on sale in the Japanese market, the Indian spec model will be launched in this year. The styling and features will differ from the model available in the Japanese market, but it will retain the tall-boy design.

In the battle of the ALL New Santro vs All New WagonR, the Wagon R has a case where it is still being manufactured and sold and it is soon going to get a major upgrade. It also expected that Hyundai will also launch a hatchback based on the Santro was discontinued some years ago. While the Wagon R is expected to get an engine upgrade and it will also comply with the crash test norms. These launches are expected to happen in the festive season and with it, the rivalry between the two model will begin once again.