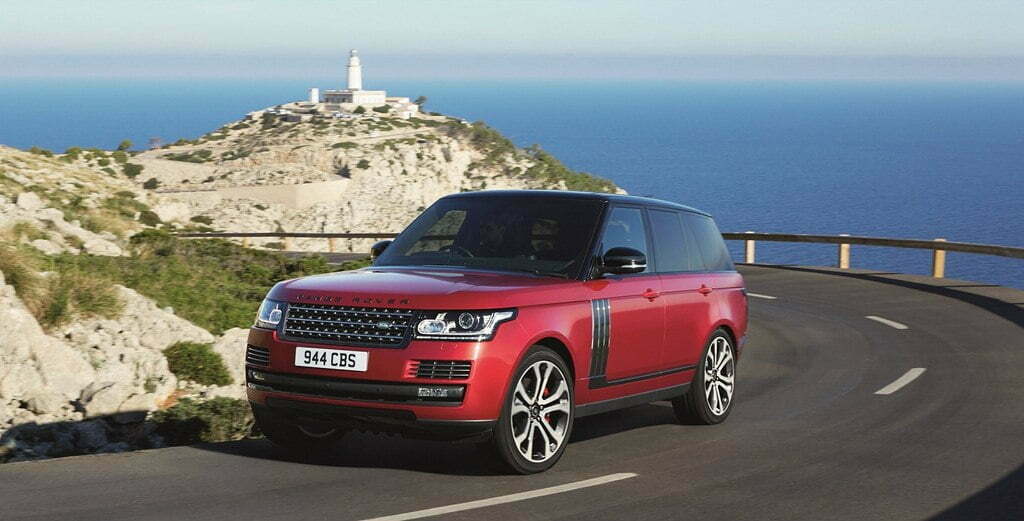 British car manufacturer Jaguar Land Rover announced recently that they are going to launch 10 models by March 2019, with an aim to increase their market share in the luxury vehicle segment. With the conclusion of FY17-18, JLR has recorded a volume growth of 83%, selling 4609 units, which the company says was due to brand experience programs, steady increase of retailer footprint, new product launches and enhanced service.

Commenting more on the product launch that is set to happen soon, the company says that with its 10-model product plan, they can expect a strong growth this fiscal. The new models lineup will also include SVO (Special Vehicle Operations) models, which include Range Rover Sport SVR, F-Type SVR, SVAutobiography and the SVCoupe. Leading the SVO lineup will be the refreshed Range Rover Sport SVR and the Range Rover SVAutobiography. The RR sport SVR gets a 5.0 L supercharged V8 that produces 575hp at 6700rpm and 700Nm torque at 3500rpm, an increase of 24hp and 19Nm respectively.

The Range Rover SVAutobiography is Range Rover’s most luxurious variant available in their current portfolio worldwide. The car was unveiled at the LA Motor show last year and is built on RR’s 3120mm long wheelbase platform, to provide rear seat passengers with more legroom (about 1200mm) and seats that can recline to about 40 degrees. The car comes with three engine options worldwide, that include a 339hp, 4.4L SDV8 Diesel engine, 404hp petrol-electric hybrid and a 565hp supercharged 5.0L V8 that we have also seen on the Range Rover Sport SVR. 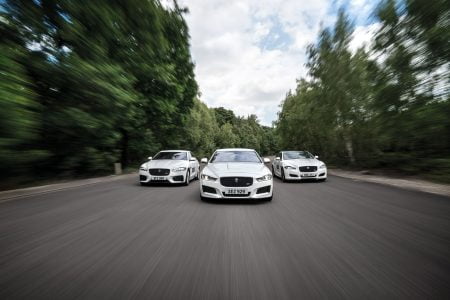 JLR will also launch their fastest Jaguar yet, the F-type SVR in the second quarter of 2018-19. Powered by a 5.0L supercharged V8, the car does 0-100kmph in 3.5 seconds, making it the fastest Jaguar sine the XJ220. The car produces a power output of 575hp and 700Nm of torque. The car comes in to variants, F-Type S and F-Type R with All-Wheel Drive as standard on both.

The fourth SVO model that JLR will launch is the Range Rover SVCoupe. Unveiled recently at the 2018 Geneva Motor Show, the company says that they will launch this car in the third quarter of 2018-19. Powered by a 5.0L supercharged V8, the car will compete with the Lamborghini Urus and the Bentley Bentayga. Limited to just 999 units, this is the second car by Land Rover to come with three doors, other than the Range Rover Evoque Convertible.

Other than the above models, JLR will also launch the facelifted Range Rover Vogue and Range Rover Sport, both of them which received a mid-cycle refresh last year. The new models feature LED headlamps and subtle changes to the grille. The interior will get the all new touch screens that we have already seen on the Velar.

Maruti Suzuki Baleno Facelift Diesel Engine Will Be An All New 1.5 Motor

What is MG Motors? Low Down on MG Motors in India – Debut To Happen Soon