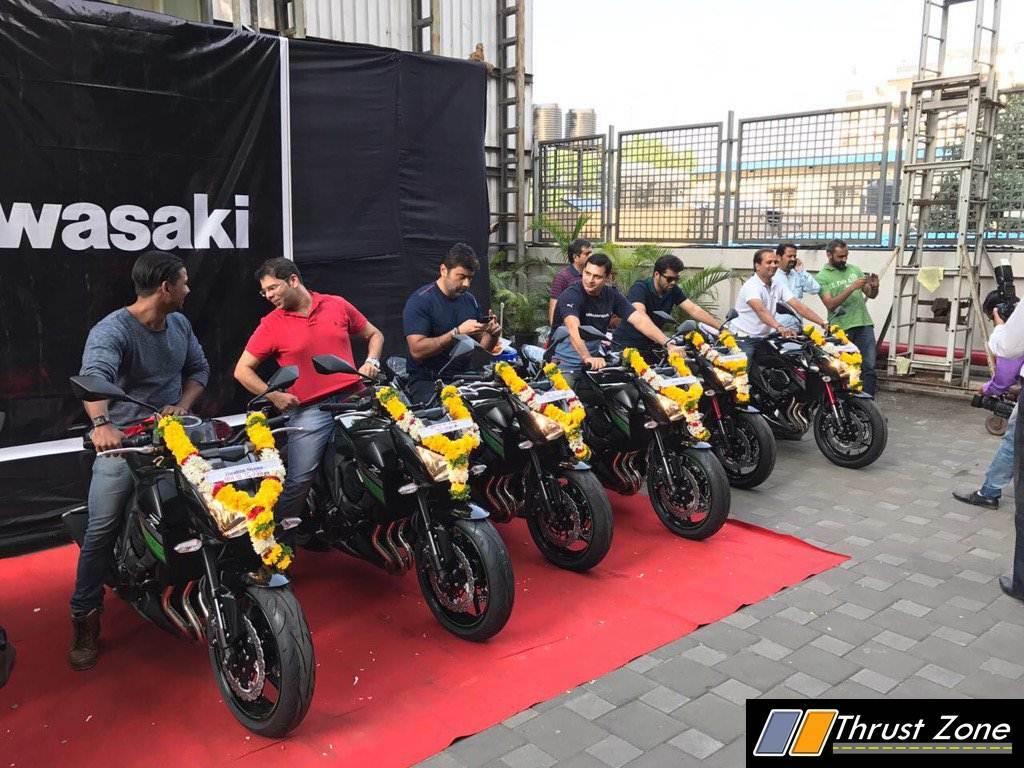 Kawasaki has been in the limelight for many reasons lately. The motorcycle manufacturer released many new versions of their new motorcycles recently and made sure they stand out in the highly competitive segment of litre class motorcycles and above. In India it has been selling middle weights in bulk which is the Z800. The motorcycle is partly responsible for bringing up the superbike mania in the market and strengthening green brand in the country. After everyone seems to be getting the Z800.

Some people did not end up getting their dream machines recently. Kawasaki’s Mumbai dealership, which is based in Pune, known as SNK, turned out to be fraud and ended up running with the booking amount and much bigger amount sources say. After months of hurdles and the anger building up with the customers who booked their motorcycles long back and did not get their motorcycles, the crowd was turning furious. Kawasaki was repeatedly involved in this and was aware of the situation.

The Japanese manufacturer took its time to reply to this situation again and to again to its customers queries over the month. Post that, there was a report that the dealership owner was absconding and ran away and was on a run. Kawasaki seems to have finally taken action on this part after much procrastinating it seems. The Japanese manufacturer assured customers that they will get their promised motorcycles. Today is the day when the customers finally got their superbikes that they had booked months ago. 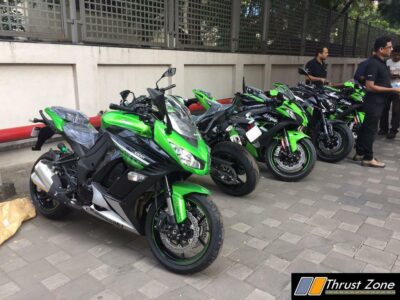 The manufacturer arranged an event and handed over the bikes to all of them. Bikes just don’t include Z800’s. There are Z1000, Ninja 1000, Versys 650 and the new 2016 Kawasaki ZX-10R. Kawasaki made sure these customers get their promised vehicles. Kawasaki has gone ahead of everything, including a lot of formalities and legal hurdles to make sure customers have don’t lose hope and trust in the brand. 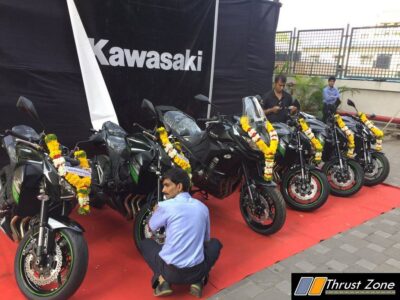 Chevrolet Beat Essentia Spied For the First Time, Launch in 2017