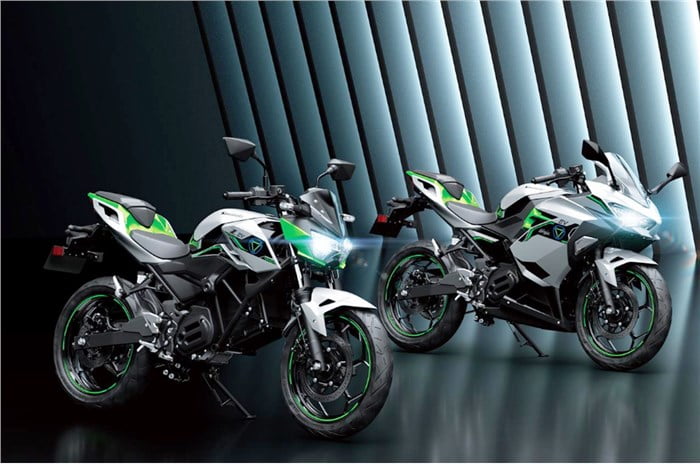 Kawasaki has unveiled its two upcoming Electric bikes that will go on sale in the international markets next year. The showcased models will use Ninja and Z monikers with one belonging to the naked category while another coming across as a full-fledged offering. It’s important to note that the company is yet to review the official names of the bikes.
In terms of battery capacity, both models will have a 3.0 kWh unit that can be divided into two 12kg packs. The styling of both bikes will be along the same lines as other Kawasaki models although these bikes will come with new colors to spruce up the excitement. It is also not yet clear whether Kawasaki will sell these models in the Indian market or not. 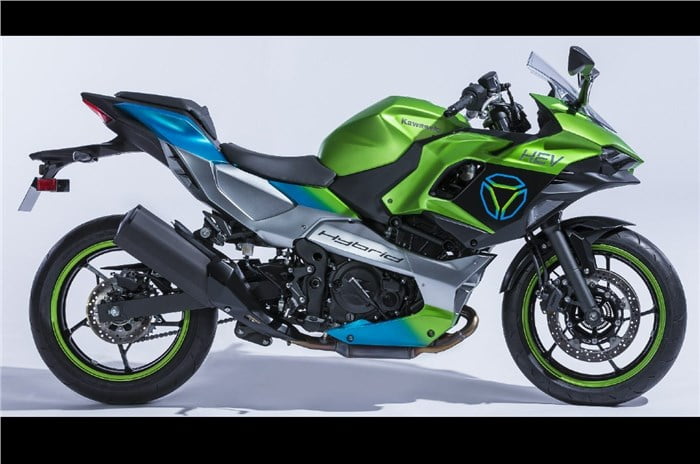 The company has also revealed the hybrid prototype although the specifics behind its work are still under wrap for now. What we know so far is the fact that the hybrid bike can easily make a switch between hybrid and electric modes depending upon the requirements of the performance. The bike is expected to be available in the showrooms by 2024.
The company is also working frantically on hydrogen fuel technology and claims that the technology will be available for commercial use by the early 2030s. 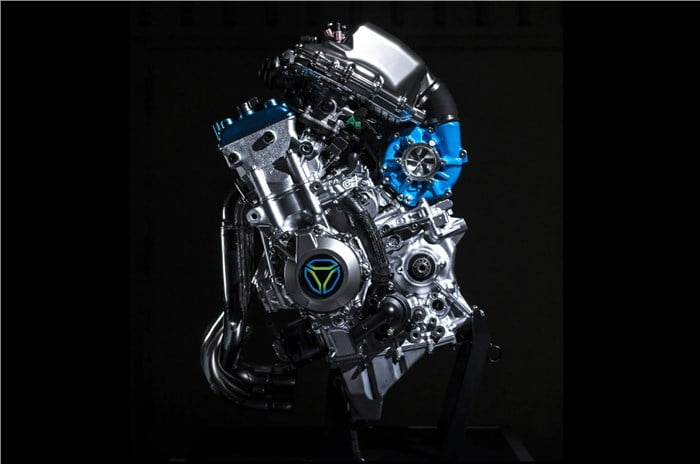 As of now, the hydrogen-powered bike is in the early stage of development, and it will take some time before its production model gets ready for fully commercialized sales. However, H2 SX sport tourer is on its way to showrooms with an auto high beam function. The 197hp H2 SX automatically detects the high beam of approaching vehicles and automatically shifts between low and high beams. This feature is currently available only in high-end luxury cars but not in the motorcycle segment.