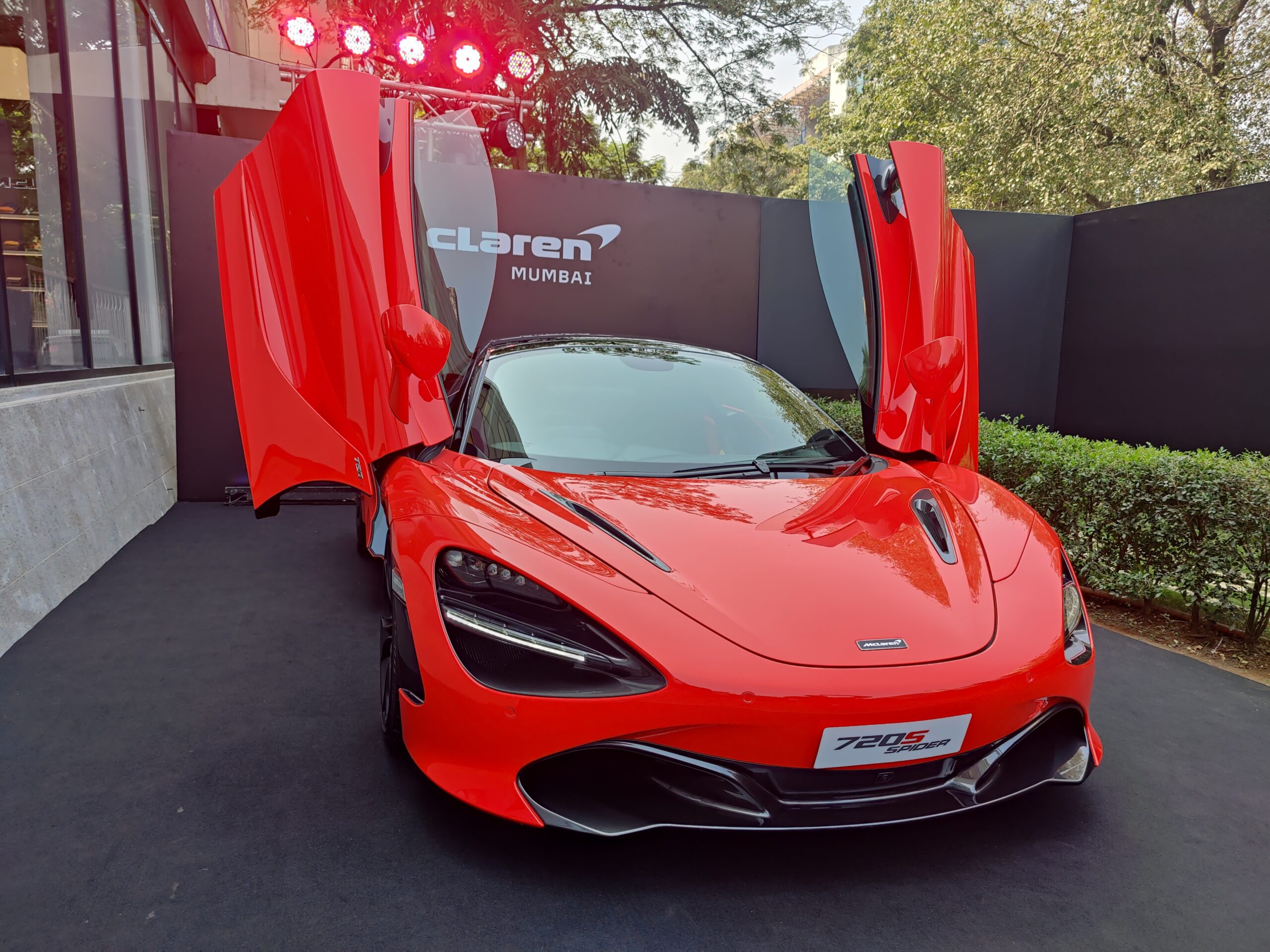 McLaren recently began its innings in India officially and the brand will be operating out of its solo dealership located in Mumbai. The storied British automaker has been delivering cars over the past year but only now is making its presence felt among the supercar players. And now, the brand has confirmed that it will be launching the McLaren Artura in India next sometime in early 2023. The Artura is the automaker’s first hybridised offering and marks a big step in performance and driving experience.

Keeping up with customer and enthusiast interests, McLaren will also begin a seven-city roadshow soon, allowing folks to get an up close and personal look at the racing brand and its cars. It also plans to invest in bringing brand experiences that will help customers connect better with the automaker and its cars.

Confirming the development was Matthias Weiskopf, Market Manager, North Asia at McLaren Automotive, who was speaking at the inauguration of the brand’s new showroom in Mumbai. The McLaren Artura packs a newly-developed plug-in hybrid 3.0 litre twin-turbo V6 petrol engine. The motor is tuned for 680PS and 720Nm of peak torque. The supercar can accelerate from 0-100 kmph in just 3 seconds and has an electronically limited top speed of 330 kmph. Power goes to the rear wheels via the eight-speed dual-clutch automatic transmission. 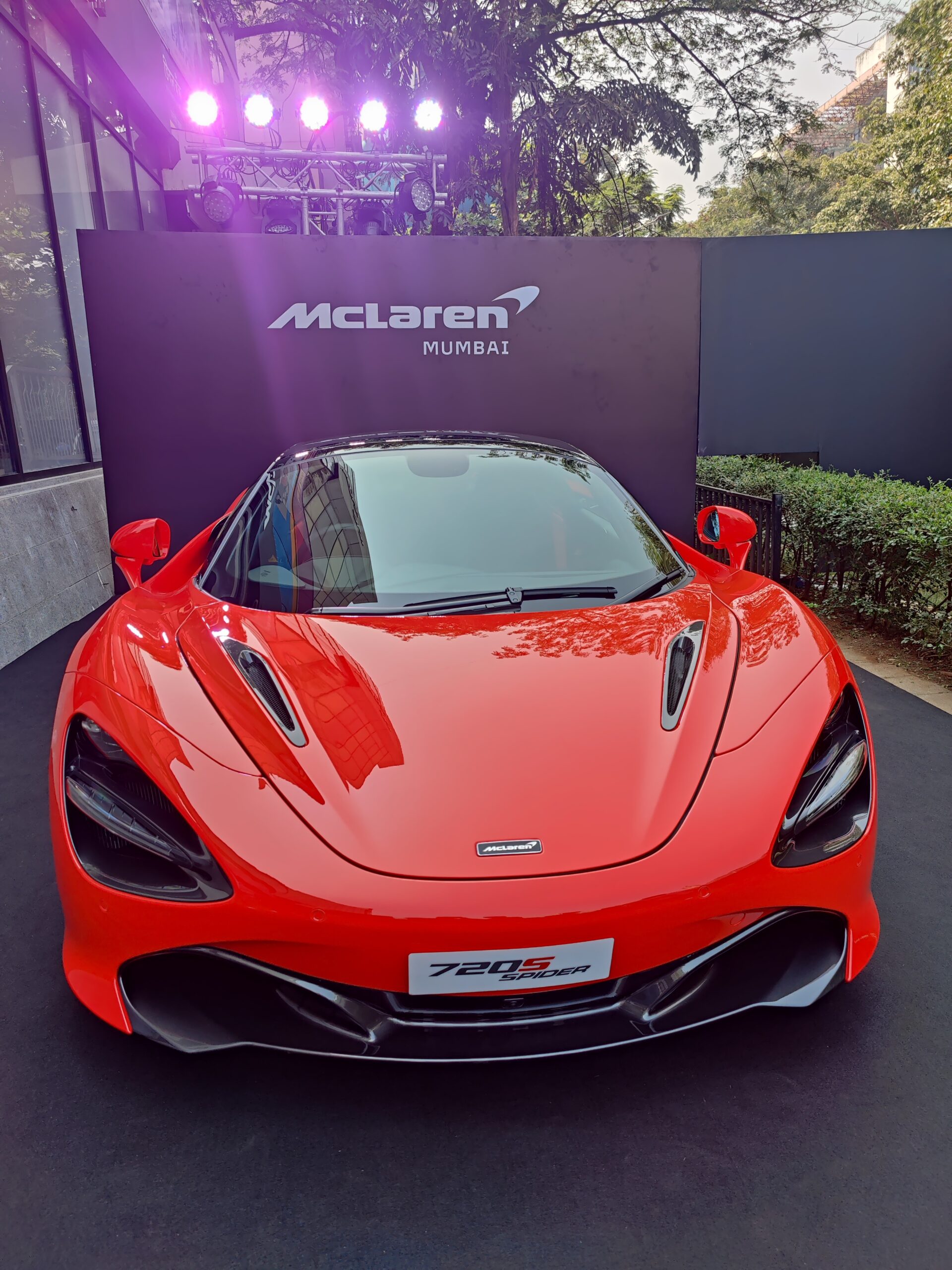 With respect to its hybrid credentials, the Artura can go up to 30 km on just electric power. It gets a 7.4kWh battery pack, which can charge up to 80 per cent using a typical EVSE charging station in 2.5 hours. The hybrid supercar gets four driving modes – Electric, Comfort, Sport, and Track. Prices for the Artura are expected to be around Rs. 4-5 crore (ex-showroom).

Coming to India operations, McLaren already has a strong line-up and order books are full for the next couple of months. The automaker has the GT, 720S and now the 765 LT on sale in India. Each car takes a few months to arrive after the booking and customisation process are in order. This is the brand’s 120th dealership globally and 41st in the Asia Pacific region.