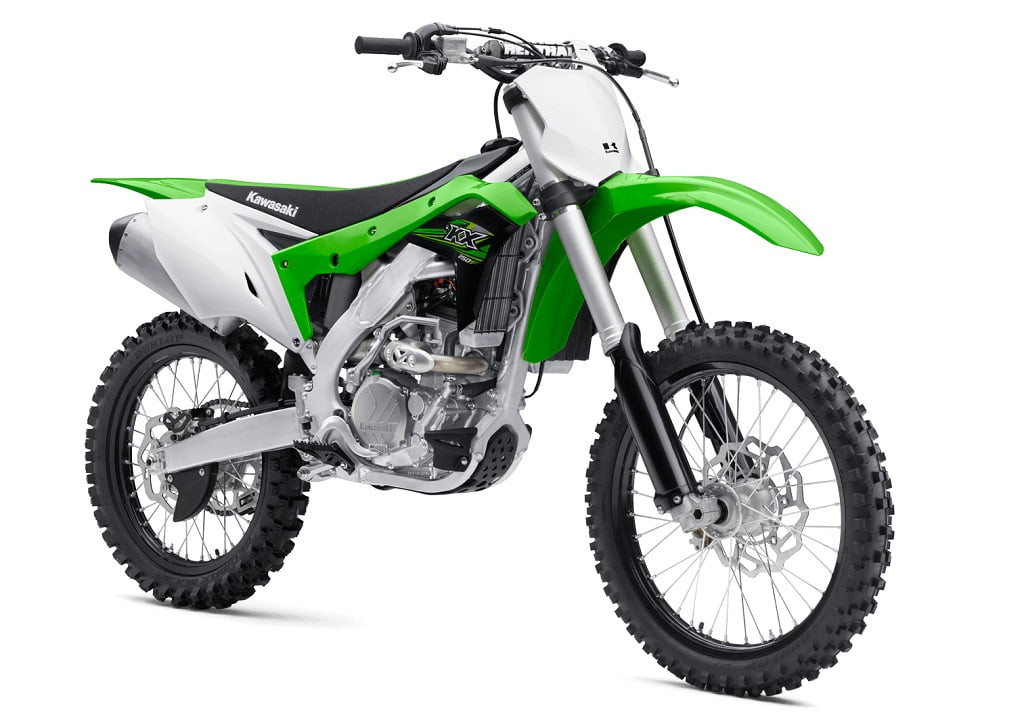 We love Motocross big time here. However, even though we seem to have our country’s geography and ironically infrastructure that is tailor made for Motocross endeavours, the sport has always been a niche, much like almost everyone of its motor racing cousins. This is where a lot of efforts from the automakers presently doing business in the country should come from. Sadly, for most of them the volumes still mean the only relevance there can be.

But, Kawasaki is different; they have over the years become the country’s best Premium motorcycle company by bringing great products at (mostly) decent prices. Now, launch of competition only motorcycles is a rare thing in India, but when two competition only bikes launch at the same time, it tends to enter into the never before category. And the Japanese motorcycle maker has just did it with the launch of the 2017 Kawasaki KX100F and KX250F.

The pricing for these purpose build Motocross competition machines has been set at Rs. 4.69 Lakhs for the KX100F and 7.14 Lakhs for the KX250F, both being Ex-Showroom New Delhi. The pricing is definitely on the higher side, but they being CBU imports, there was not much Kawasaki could have done. Dedicated to the task they were created for, both bikes arrive with all the crucial technological fitments required in the Motocross arena. Both bikes features an all new frame for 2017 which boasts of significant weight saving. This would mean that the bikes will be much better in terms of handling the rough terrain loads and rider weight. There is also a new swingarm on the KX250F to bestow it with better off-road handling. 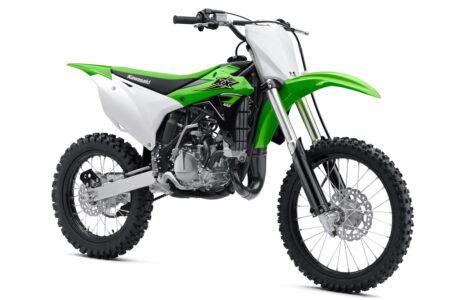 The new KX250F is also a staggering 1.6 seconds quicker than the one it replaces. On the other hand, the 2017 KX100F gets a 6-level handlebar adjustment system. It also gets improved brake and suspension set up to handle intense off-road riding. On the weight front, the KX250F tips the scale at just 104.3kgs.

With such feather light existence, the bike also arrives with a launch control system. This system enables the bike to get of the starting line incredibly fast, even in slippery track conditions. The smaller KX100F get its power from a 99cc single-cylinder, 2-stroke engine with a 5-Speed gearbox. The KX250F, on the other hand, wears a 249cc single-cylinder, 4-stroke heart mated to a 6-speed transmission. Kawasaki KX100 and KX250F Dirt Bikes are sure to grab some serious attention in our market.

Rivals Get Modified As They Fight Another War! Modified Fortuner vs Endeavour Which is Best?