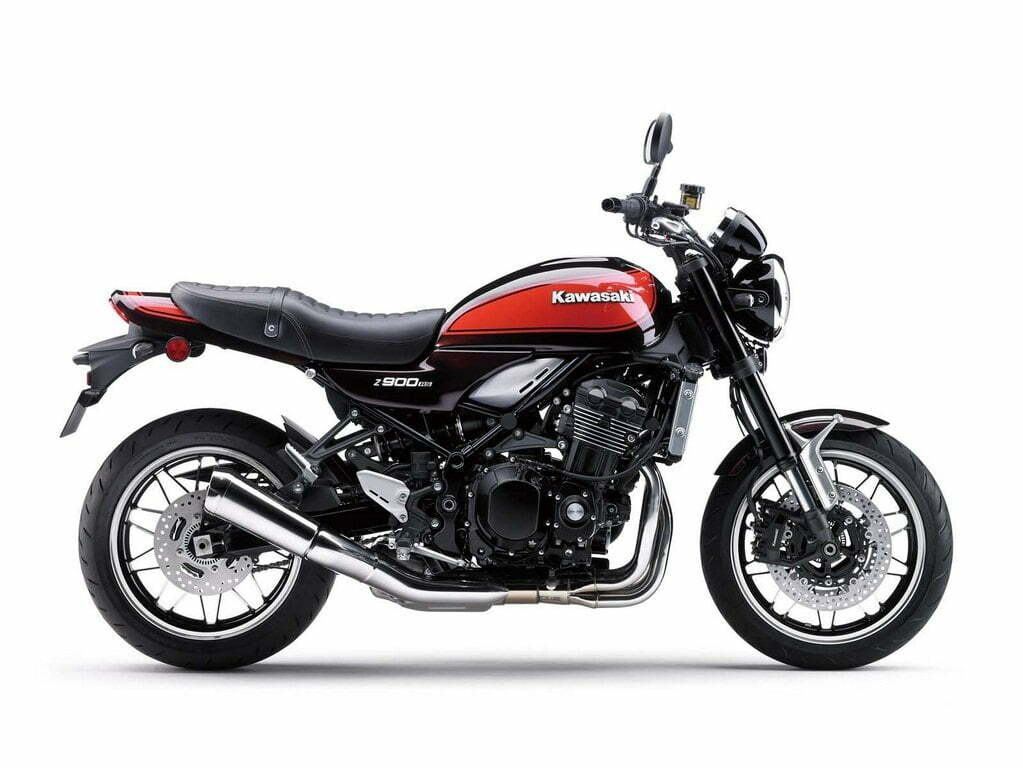 Kawasaki has been working on a more affordable version of retro-styled RS models, which is touted to be the new Z650RS. While the company has already dropped a teaser for the upcoming offering, details have now leaked online ahead of the global debut. Documents leaked online confirm the existence of the Kawasaki Z650RS as part of the brand’s 2022 model range

The Euro type-approval paperwork reveals key facts about the upcoming Z650RS. And not so surprisingly, the motorcycle remains identical to the Z650, on which it will be based. The documents reveal the same 649 cc parallel-twin engine that develops 67PS at 8,000RPM and 64Nm of peak torque at 6,700RPM. Do note these figures are for the European spec model. The top speed is rated at 191Kmph. Kawasaki is also expected to bring a 47PS version of the motorcycle specifically for A2 licence holders.

Other cycle parts remain the same too including the tubular steel frame borrowed from the Z650 on the Kawasaki Z650RS. The documents reveal a minor difference though, which is with the wheelbase that’s 5mm shorter when compared to the naked. This is likely due to different forks or a revised suspension setup. The Z650RS is also about an inch longer, which is likely a direct result of the stylised tail section. The bike also stands taller by 2-inches and wider by 1.4-inches over the Z650. The riding posture is likely to be more upright in comparison to the Z650. Moreover z the Z650RS is rumoured to be lighter than a few kgs thanks to lesser body panels. 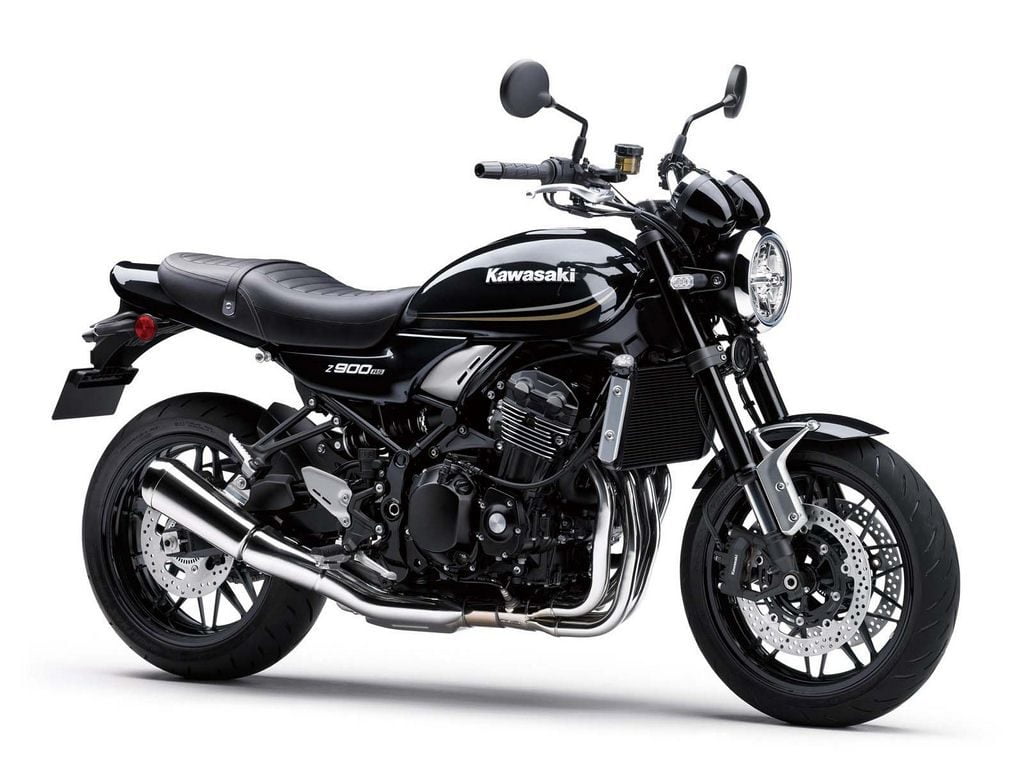 While images are yet to surface, expect the Kawasaki Z650RS to arrive in the same design theme as the Z900RS. The is likely to sport the 1970s inspired design that has worked wonders for the larger naked. The documents do reveal that the Z650RS will run on the same tyre spec as the Z650. This includes a 120/70 section tyre up front and a 150//60 section rubber at the rear. Both are 17-inch units. Will Kawasaki give the Z650RS a different exhaust over the Z650, like the Z900RS? That will be interesting to see. 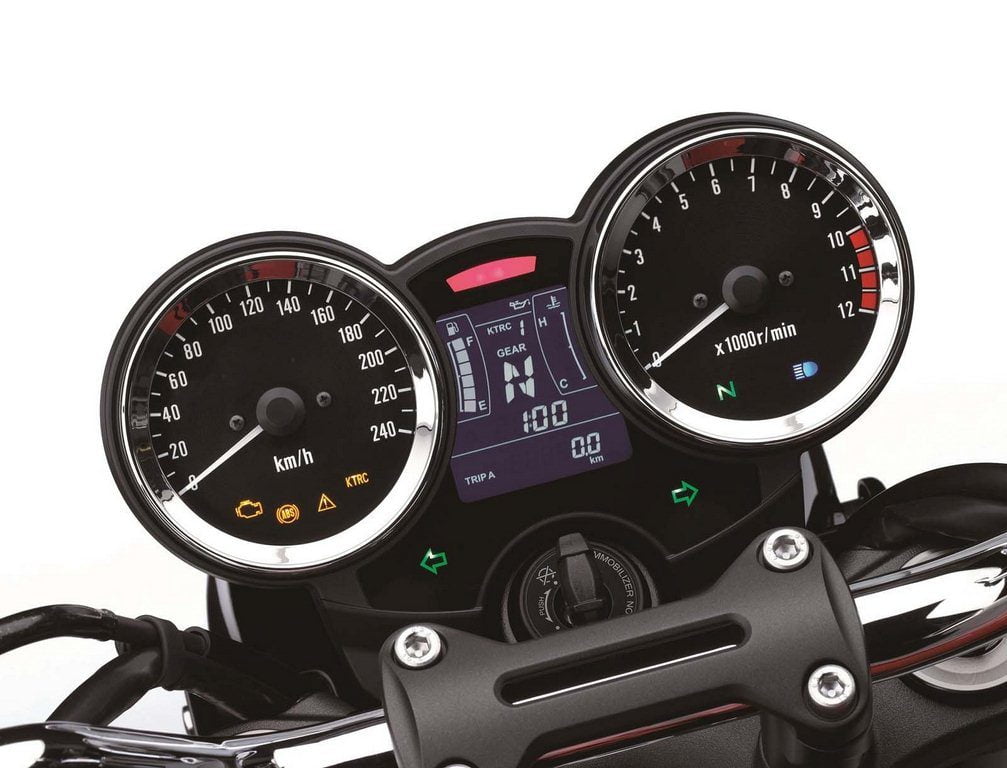 The 2022 Kawasaki Z650RS isn’t too far away from its debut now and we do expect the company to reveal the model in a few weeks’ time. Now comes the big question, will Kawasaki India bring the model to India? Given the popularity of the Triumph Bonneville range, the Z650RS for India seems like a no brainer. The biker maker already sells the W800 in India but that maybe a tad too simple for everyone’s tastes. At the right price point, the Z650RS might just be the the bike maker’s new hot seller.