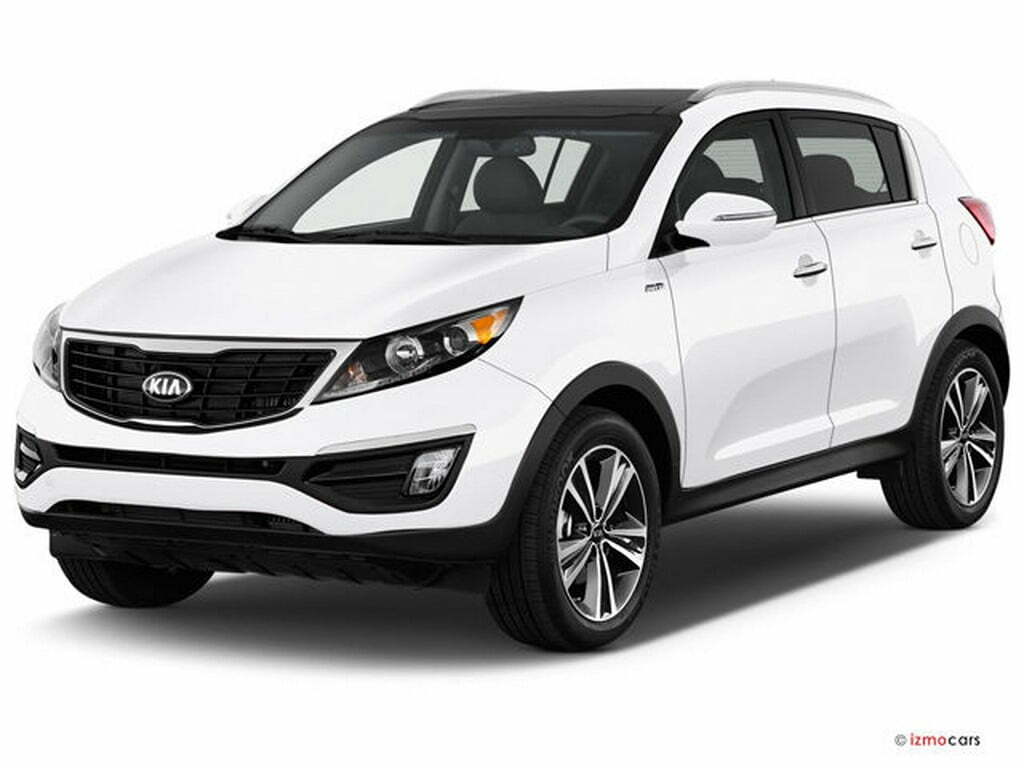 Kia Motors Roadshows Planned To Meet Prospective Dealers Across India in the month of August and September 2017 to establish its mark over the Indian market.

Kia Motors, a subsidiary of Hyundai Motors, is planning to host a series of roadshows in India to meet the eventual dealers in the month of August and September 2017. The South Korean company is ready to set up a $ 1.1 billion manufacturing plant in Andhra Pradesh and will start selling cars in India by mid 2019.

The plant is spread over 23 million square feet (536 acres) and includes facilities like stamping, welding, painting and assembly. The manufacturing plant will have an initial annual capacity of 300,000 cars. It will also be home to numerous supplier companies facilities.

Kia Motors has already signed a memorandum of understanding with the government of Andhra Pradesh to built the new manufacturing plant in their Anantapur district of the state.

Over the next two months the company executives will be addressing the possible dealer partners by giving them a brief insight on Kia Motors plans in India and its business strategy to setup dealerships here.

Kia Motors has officially launched its Indian website on July 26, 2017. Automobile dealers can register for the Kia Dealer Roadshow at

The construction of the new plant is expected to begin later this year. Kia will first bring in a compact sedan and a compact SUV built and designed specifically for the Indian market. Kia Motors is basically trying to capture the Indian market as India ranks very high in their priority list and is looking for dealers who can be leaders.

Kia Motors has promised to offer the highest level of satisfaction to the Indian customers and believe their dealer partners hold the key to achieving them. Kia Motors is alread doing quite well in the global market with its customer base and now is certainly on its way to be one of the leading global car manufacturer.