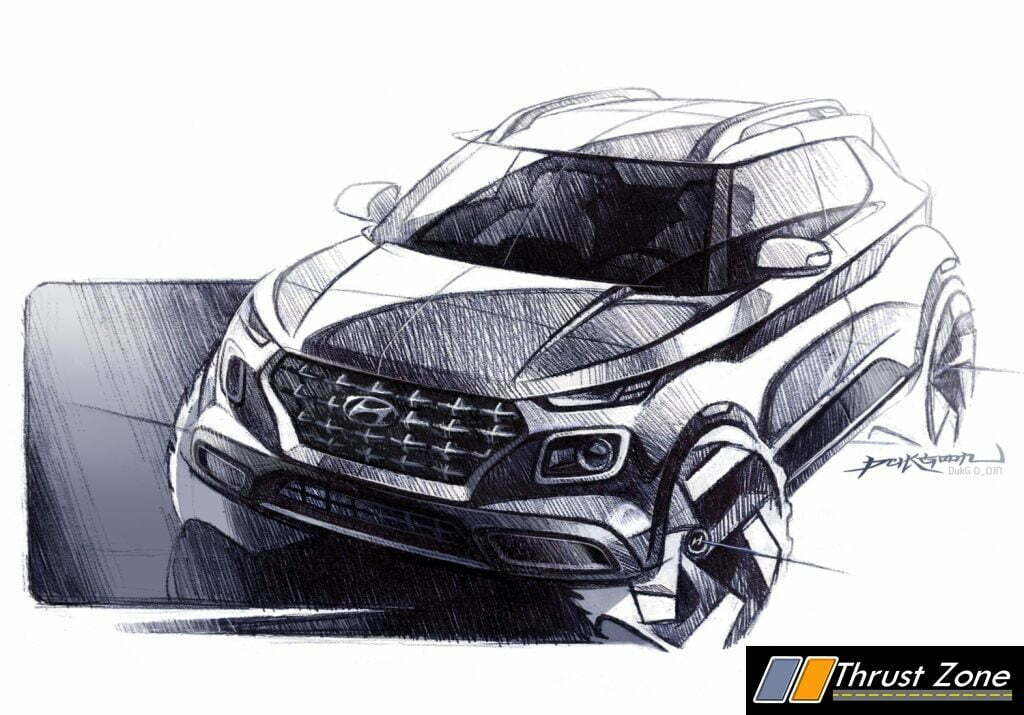 Kia has successfully carved out a niche for itself in the Indian automobile market. Its Seltos SUV is proving to be a major hit among buyers and with the bookings of around 60,000 units, Seltos is among the top-selling SUV in the country now. After its successful first product, Kia has now set its eyes on the lucrative sub-4-meter compact SUV segment. The company will launch its Maruti Vitara Brezza rival in India in the second half of 2020 and the SUV will be based on Hyundai’s Venue platform, the Kia QYI. The South-Korean automaker is also planning to launch Carnival premium MPV that will make a market debut at the 2020 Auto Expo.

Kia QYI has been recently snapped while testing. Like the Seltos, this SUV too will receive Kia’s signature Tiger nose grille flanked by LED headlamps on either side. Tail lamps will also feature LED elements and overall aesthetic will be sharper and pointed. Interiors are expected to feature class-leading comfort and equipment levels. Some of the significant features that could find their way in the QYI include wireless charging system, touch screen infotainment system with Apple CarPlay and Android Auto, ventilated seats, sunroof, and cruise control. 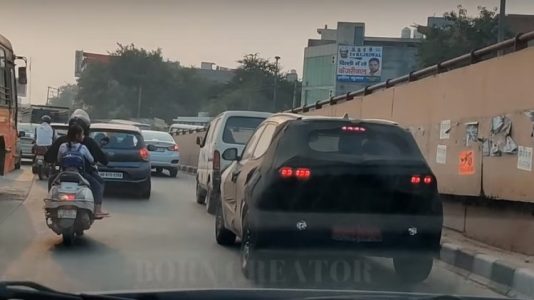 On the mechanical front, this Kia QYI will borrow engines from the Hyundai Venue. This means two petrol engines – 1.0-liter turbocharged petrol and 1.2-liter Kappa petrol motor will be available with an output of 125PS/172Nm and 83PS/114Nm respectively. These engines are BS4 compliant although Kia QYI will feature these motors in BS6 avatar. Currently, Venue uses a 1.4-liter BS4 diesel motor and according to the sources, this engine will not be upgraded to BS6.

Rather, both Hyundai Venue and Kia QYI will use 1.5-liter diesel used in Seltos though the motor will be detuned to produce less output and more efficiency. Kia will offer both manual and automatic transmission on QYI. Once launched, Kia QYI will take on the likes of Maruti Vitara Brezza, Tata Nexon, Ford EcoSport, Mahindra XUV3OO, and Hyundai Venue among others. Kia is expected to price QYI competitively just like it did with the Seltos.