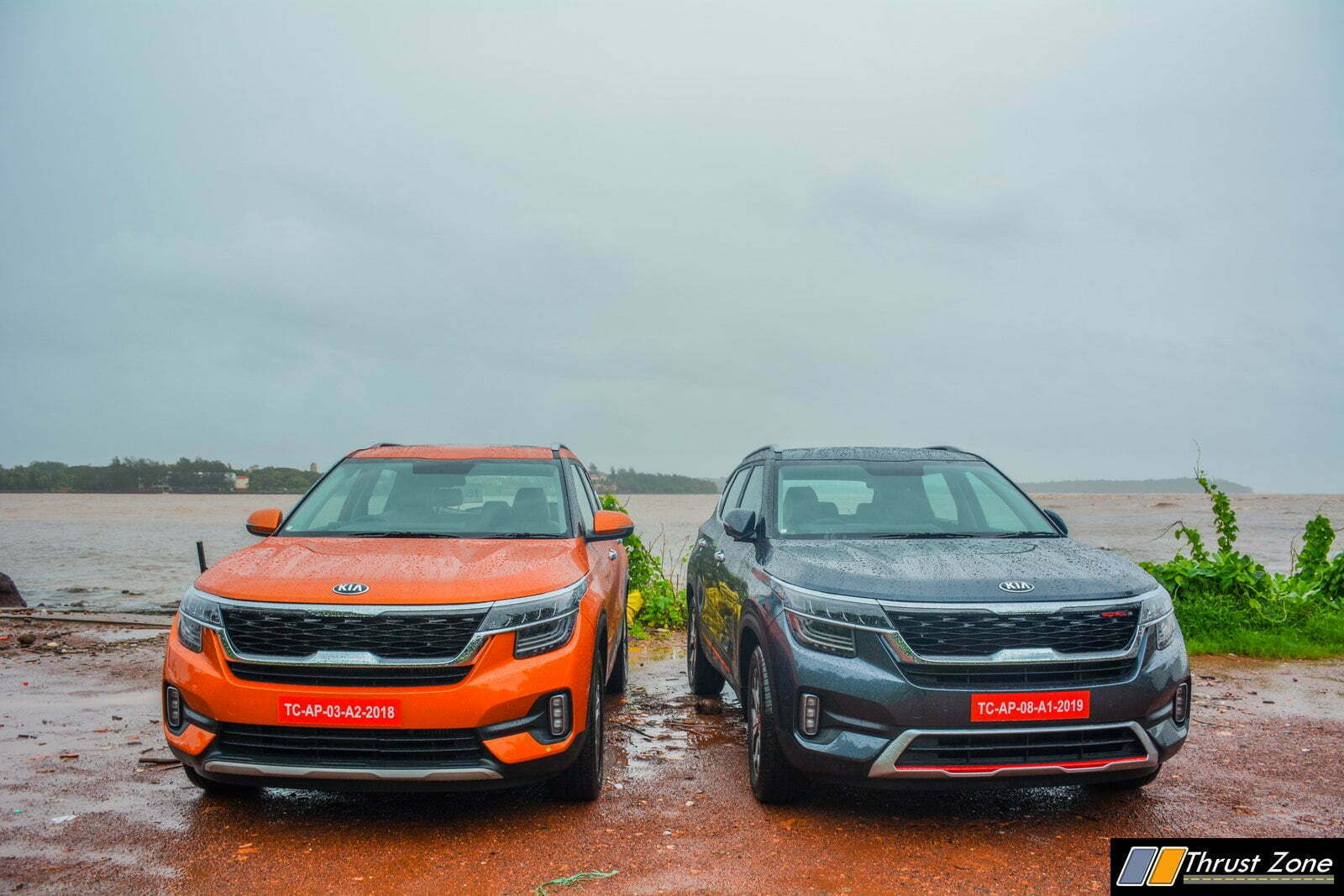 FY 2020 is the time for Kia to introduce not one but two new models for the Indian market, the Kia Carnival luxury MPV and the so-called QYI subcompact SUV. Considering the Kia Seltos sales being firm footed in the compact SUV segment, the manufacturer wants to expand its line-up in India as soon as possible. More than 60,000 bookings for the Kia Seltos are already on the sheets. Kia now aims to flourish more with the Carnival luxury MPV and take the thrown from the Toyota Innova Crysta as it currently enjoys the benchmark status in India for the full-size MPV segment. The car will make its debut at the 2020 Delhi Auto Expo in February and expected deliveries will commence in Q1 2020 itself. The Kia Carnival will be manufactured at Kia’s Anantapur based plant in Andhra Pradesh.

Now the second model is the Kia Carnival, the third model for the Indian market is codenamed as QYI (QY internally). The car will make its global debut and will be built from the ground here in India. The initial focus will be on domestic sales and later on exports. The QYI is aimed at supporting the company’s already bright image in the SUV segment and will face-off against the Hyundai Venue, Maruti Suzuki Vitara Brezza, Mahindra XUV300, Ford EcoSport and the Tata Nexon. The car will be first presented as a concept at the 2020 Delhi Auto Expo and will be launched in Q3 2020. 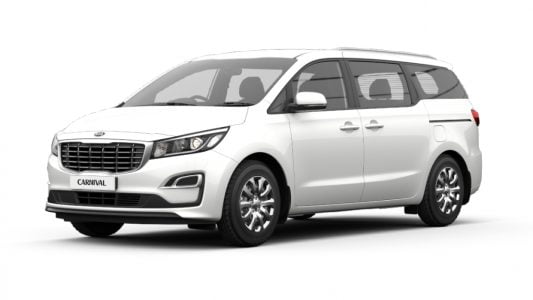 The Kia Carnival has been around globally since 2015 and is sold as Kia Sedona in the American market. The car got a makeover in 2019 for the existing market but will be Indianized for our market. This hints us to higher trim level, top-notch quality material, and altered design. All of this is being done to match-up against the aforementioned rival and be the new benchmark in the segment.

The car is likely to check a lot of boxes on the specification sheet, likes of an electrically sliding door, leather seating, large sunroof, 8-inch touchscreen with Apple CarPlay and Android Auto, connected car app and UVO connect, and ambient lighting. The list further goes on with multiple airbags, Isofix child seat anchors, cruise control, ABS, EBD, traction control. The cabin is likely to be quite spacious and boast a 7/8-seater configuration. The motor is likely to be a 2.2-litre diesel mated to an automatic gearbox. 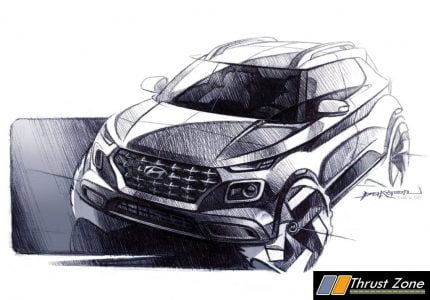 The QYI subcompact SUV will share quite a few features with the Kia Seltos and can be inclined a bit towards the playful and fun character. The available paint schemes will likely be more vibrant and sportier. The mechanical offerings will have multiple transmission options with a dominant petrol engine. Kia plans to focus more on the 1.0-litre turbo GDI petrol engine compared to other options.

The Kia QYI will pack-in a similar array of features including the UVO connect, touchscreen, ABS, EBD, multiple airbags, etc.
The QYI will be aiming at large numbers and go headfirst into the fastest-growing segment for the Indian car market and the Kia Carnival will focus on being a premium seller for both, individual buyers as well as fleet purchases.