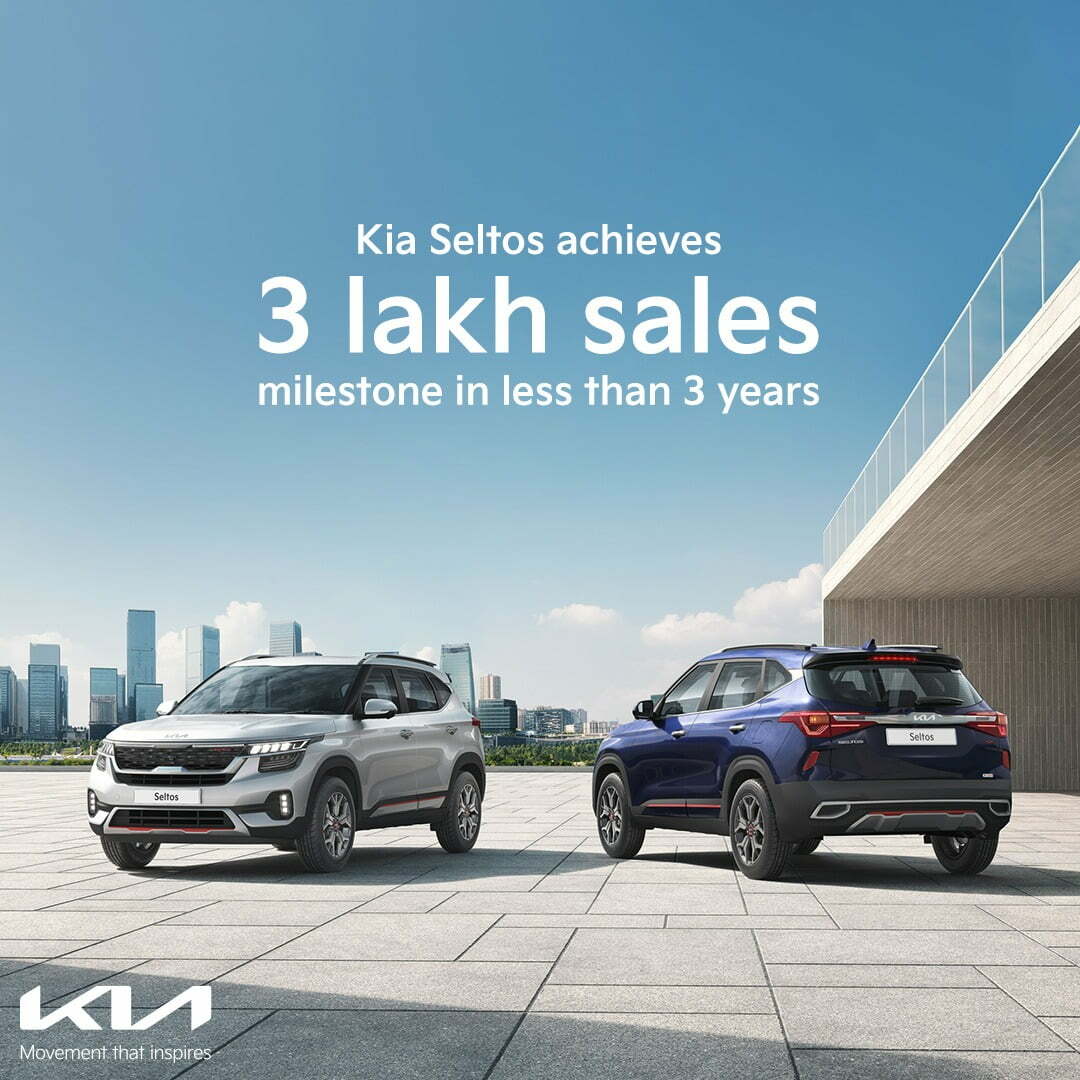 Kia Seltos is now the first car in its segment to get six airbags as standard across all variants, offering superior safety to the occupants. Besides the Kia Seltos, six airbags as standard fitment are also offered on the Kia Carens, making Kia India the only mass segment manufacturer offering this important safety feature as standard. The decision to provide six standard airbags on the Seltos emphasizes Kia’s commitment to offer the best products for its customers and is in line with the increased focus on safety.

The Kia Seltos is the most popular Kia product in India, accounting for close to 60% of the company’s total sales in the country. The model immediately connected with new-age buyers upon its introduction because of its revitalising design, class-leading connectivity features, and exceptional customer experience.

The demand for the petrol and diesel variant of the Seltos is balanced, with around 46% of the customers preferring the diesel variants of the Seltos. While 58% of the Seltos sales come from its top variants, the automatic options of the vehicle contribute to around 25%. The revolutionary iMT technology became an instant hit amongst buyers, with 1 out of every 10 Seltos buyers opting for it in 2022. Also, Kia is the first manufacturer to provide iMT on a Diesel vehicle. For customers, the most popular variant is HTX Petrol, and the most popular colour is White when driving the Seltos home. Kia India recently crossed the 5-lakh sales milestone in the country in less than 3 years, thus making it the fastest car manufacturer to achieve this feat. with Seltos contributing to close to 60% to the overall sales. 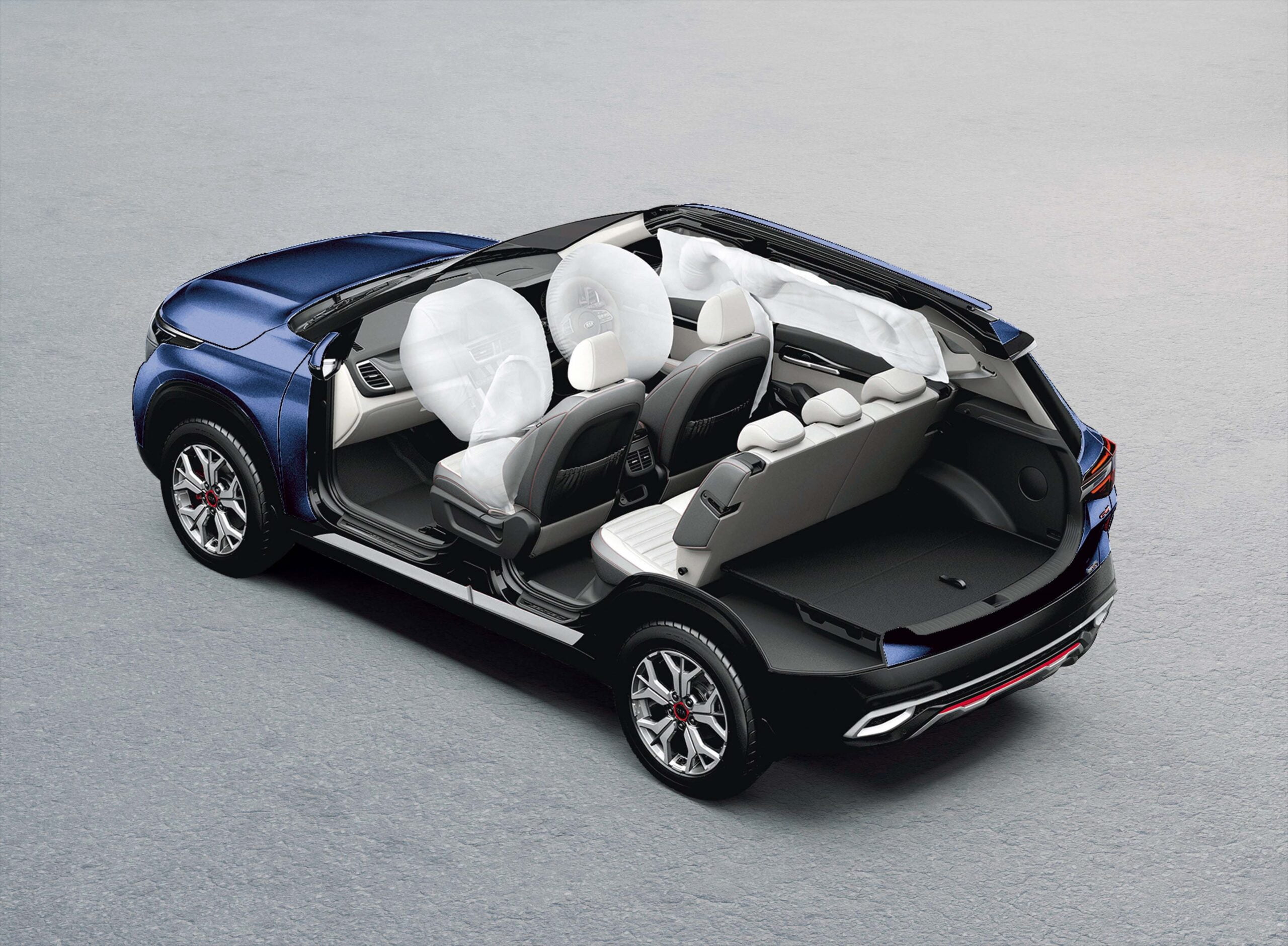 Kia Seltos also has crossed the 3-lakh sales milestone in the country. The company further said that the Seltos has managed to achieve this feat in less than 3 years, making it the fastest SUV to achieve the milestone. Seltos has been a true game changer for the segment and the most popular product for the company. Kia India is all set to celebrate its 3rd anniversary in India on 22nd August’22, marking the completion of three years since the Seltos was launched in India.

Besides its successful journey in the Indian domestic market, the Seltos has also shown a strong demand in the overseas market as well, with 103,033 Seltos exported to more than 91 countries, from the Kia India Anantapur plant till date.