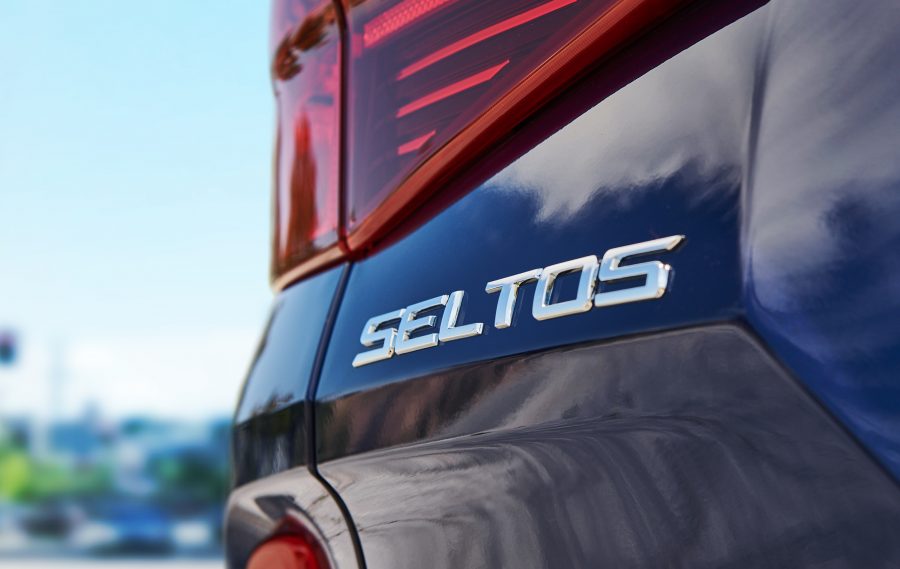 The teasing sketches of Kia Seltos crossover, which has been codename SP2i, has got a good response from the customers. And now, this crossover has been spied testing on the road. The test mule was snapped in a white paint scheme with a black contrasting roof. Just so you know, SP2i is named Seltos for the Indian market as well as this story was confirmed today.

The name ‘Seltos’ is inspired by Greek mythology and the legend of ‘Celtos’ the son of Hercules. Representing the brave and assertive spirit of Celtus, the ‘S’ in the car’s adapted name implies speed, sportiness and strength. The Seltos has been created for the young-at-heart people who like to take risks, embrace the outdoors, take on challenges and never back down.. The Seltos combines the practicality of a mid-SUV with the capabilities of a traditional SUV – all in a compact package, but without compromises. 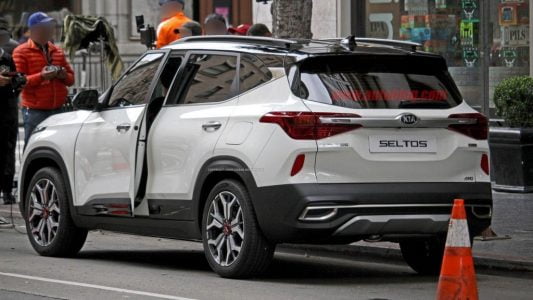 In term of design elements, the crossover has received a sleek grille flanked by LED headlamps on either side. Bumpers come with skid plates and unlike other Kia cars; this one is heavily sculpted upfront.

In the profile, the rising window line is the main attraction of Kia Seltos while at the back, LED tail lamps hog all the limelight. The information about the interiors are scarce at the moment but rumors suggest that the crossover will receive a large touch screen infotainment system, 360-degree surround view camera, off-road mode selector, a heads-up display, and a wireless charging pad. 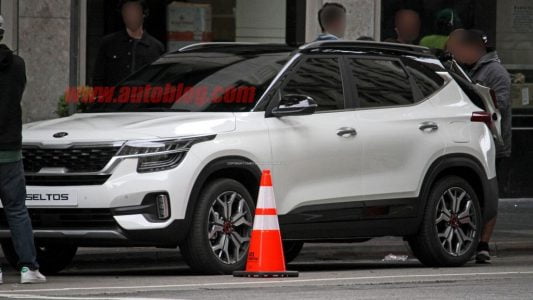 Kia Seltos will be powered by 1.5-liter petrol and diesel engine. Both the engines will be compliant to BS-VI emission norms and feature a manual as well as automatic transmission options. The company is also working on to bring 1.4-liter turbocharged petrol engine putting out 140bhp of max power and mated to a 7-speed DSG which can also be operated by paddle shifters. 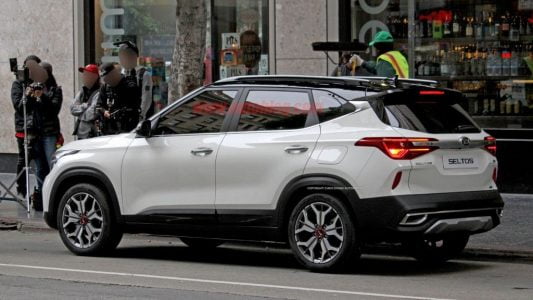 The Kia Seltos is expected to be priced in the range of Rs 10-16 lakh (ex-showroom) and will be competing against the likes of Tata Harrier, Jeep Compass, Nissan Kicks, Renault Captur, and Hyundai Creta among others. 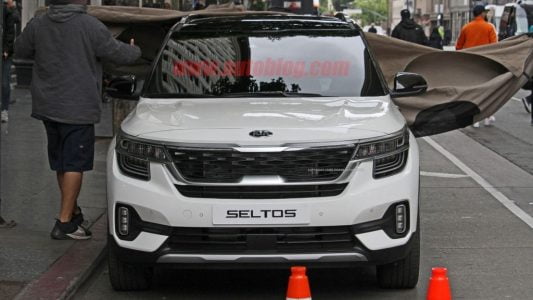