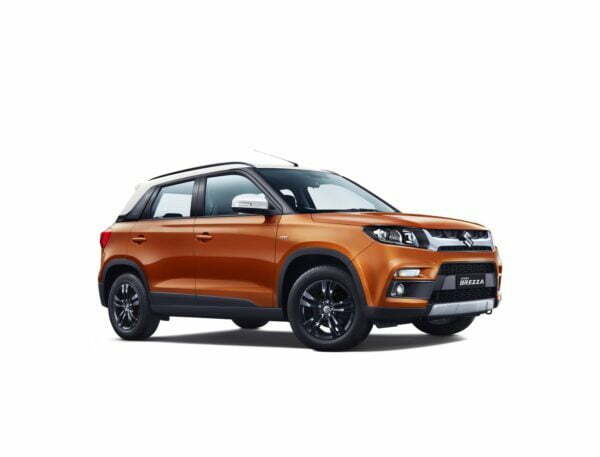 70% Galvanized Steel To Make Cars in India To Be Mandatory for cars under RS 10.00 lakhs

It is often that we see reliability issues crop up in most vehicles sold in India. Many of such issues come into existence due to manufacturing inconsistency, while the rest could be due other errors. Recently we have come across consumers who complain about cars getting lightweight to the point that they almost feel unsafe. Make no mistake a heavy car doesn’t necessarily mean that it should be deemed safe. However, a car which has adequate sturdiness and solidity built into it feels more premium and safe. Galvanized Steel To Make Cars in India To Be Mandatory is now going to be mandatory in the future.

Manufacturers make cars lighter to aid fuel efficiency and performance but many a time we see safety not high on the priority list. Now, however, there’s some good news. The Road Transport and Highway Ministry has now made it mandatory for automotive manufacturers to make stronger and safer cars for our market. A study revealed that most manufacturers compromise on built quality in the cars which are sold in our market. 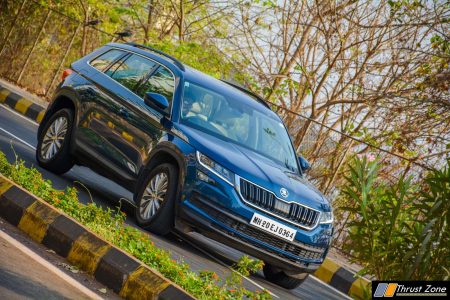 Galvanisation is used in cars sold in international markets like Europe, America, Japan, Korea, in India though, this process is not seen in cars built for the budget market. The steel panels used in these cars are simply coated to make them appear similar to their galvanised counterparts. While this is no less of a malpractice, its actually the absence of any norms that is to be blamed. We have adopted for stricter emission norms however there is nothing that proves that the cars made and sold in India adequately safe.

Under the latest resolution, we really hope that manufacturers take steps to improve the safety of cars sold here in India. We would also like to see the Government introduce newer and better safety norms for civilian vehicles.