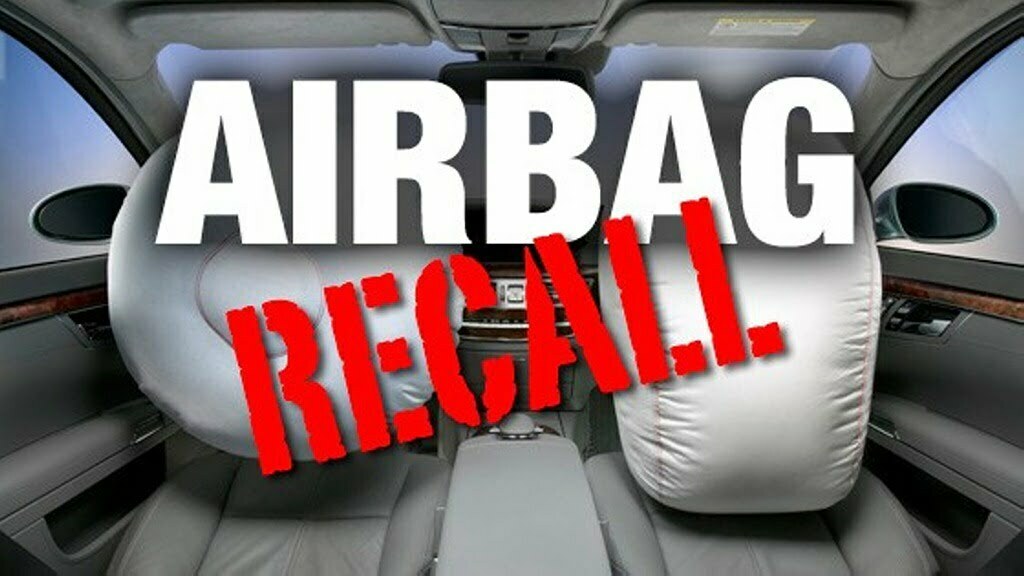 Kobe Steel Scandal Is Yet Another Blow To Japanese Car Industry Which Is On A Rapid Decline when it comes to offering safety, fuel-efficiency and quality offering which is falling dramatically

‘Made-in-Japan ’ is a seal of trust and quality but the recent aroused scandal of 112 years old Japanese steel giant ‘Kobe Steel group ‘ have fainted their faith to the consumer, where they agreed on faking data of its product. Kobe failed to meet the industry standard which resulted in losing the trust of their renowned clients General Motors, Boeing and Toyota. And the data tampering affected Copper, Aluminium and Iron powder products mainly used in the automobiles which will effect billion of lives.

The Kobe steel is not only in the scandal story. Takata the airbag manufacturer recalled a large number of faulty airbags which ended to filing for bankruptcy protection this year, after losing their worldwide clients. And in an inspection carried out by Nissan in their production house recalled the 1.2 million vehicles after admitting of having unqualified staff in their assembly line. The other trusted automobile groups like Suzuki Motor Corporation and Mitsubishi Motors Corporation are also listed as defaulter after failing the safety test and fuel economy test scandal. And this all triggers Japan’s co-operate governance. 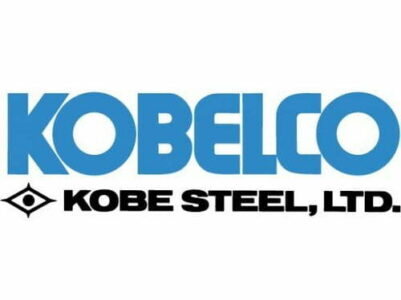 The Japanese products were meant to stand above the perfection mark where other countries only touch the line but the global competition forced the manufacturer to comply with the quality. Rapid mass production is inversely proportional to quality where manufacturers compromise with the standard to hit the target. And this is not only hitting the targets but also alarms the human safety.

Japan government have strict compliance against all these practices to retain Japanese innovative attitude and perfection to the product, but sources say there are still lot of problems to be tackled. And if they are not solved then Japan could lose their 30 percent foreign investors and country may come to the verge of the 1990 economy deflection.