Platform engineering is the next big thing after money – KTM CEO Wants To Buy Ducati, as simple as that

The speculation about Ducati fate has once again hogged the limelight as KTM’s CEO Stefan Pierer expressed his interest in acquiring VW’s owned Motorcycle brand. Pierer in conversation with Speedweek (a German publication) revealed that Ducati would be a valuable addition to their stable of motorcycles. The top echelon of the company also gave some idea how the Ducati would fit into a larger scheme of things at the KTM. 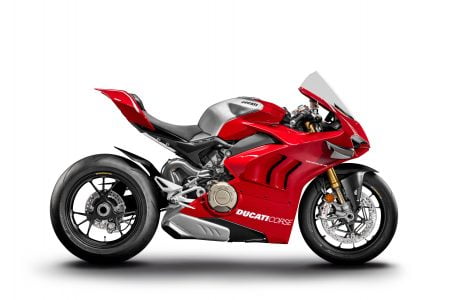 The question of whether Ducati would become part of KTM figured when Pierer expressed his Desire to make KTM the third-largest motorcycle brand in the world by 2020. Currently, the company sells 265,000 motorcycles each year which makes it one of the very few brands globally which have been able to retain their growth momentum despite adverse macros and plummeting demand. In fact, statistics reveal that KTM is one among the handful bike makers in the US market which have registered the 30% sales increase amidst the prevailing growth slowdown. And mind you, this growth number doesn’t include the success story of Husqvarna that KTM has acquired from BMW. 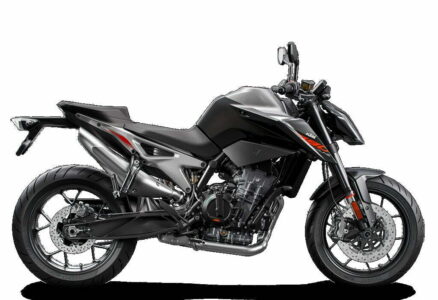 KTM acquiring Ducati would make a sound financial decision though the implementation of this is expected to prove a treacherous task. The management has to ponder hard how it will retain the individuality of these legends without inducing cannibalizing while deriving synergy from their operations at the same time.

The racing heritage on which both KTM and Ducati have built their brands poses another challenge for this acquisition. Pierer also talked about the rising importance of emerging markets in Southeast Asia that will drive the next phase of motorcycle growth on the word Horizon. The key question, however, remains the same – How Pierer will manage the future of iconic marquees in its kitty – KTM, Husqvarna, and perhaps Ducati too?