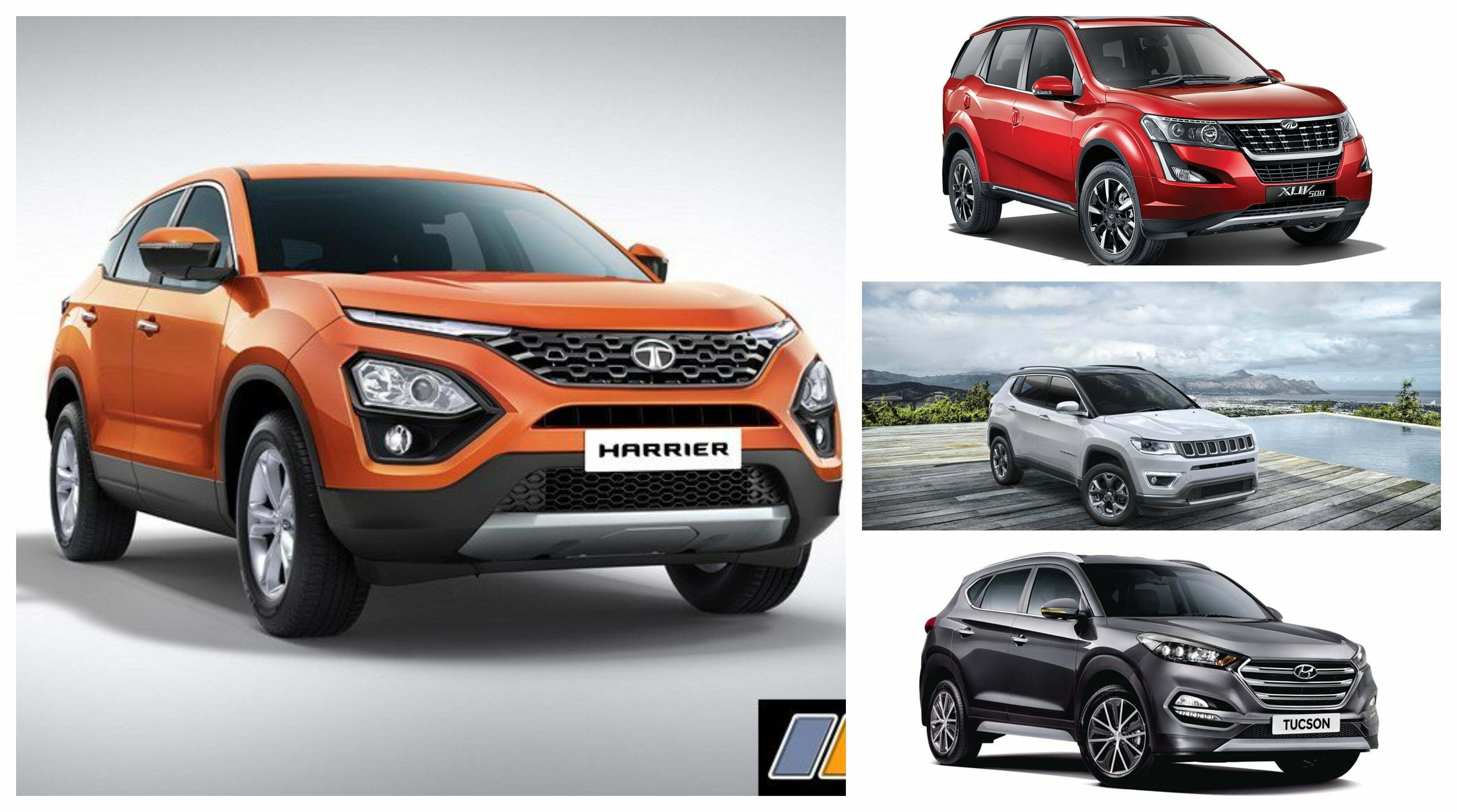 With the launch of the Harrier, Tata Motors is going to take the Indian automotive market by a storm. As of now, Tata has unveiled the Harrier with all the major details, but it will only be launched somewhere around of the first half of January 2019. When launched the Harrier will compete in two segments which includes the Mahindra XUV 500, Hyundai Creta, Jeep Compass and the Hyundai Tucson. Hence we get to you the on paper comparison of the top end trim levels of both the Harrier and its rivals, read on to find out more. 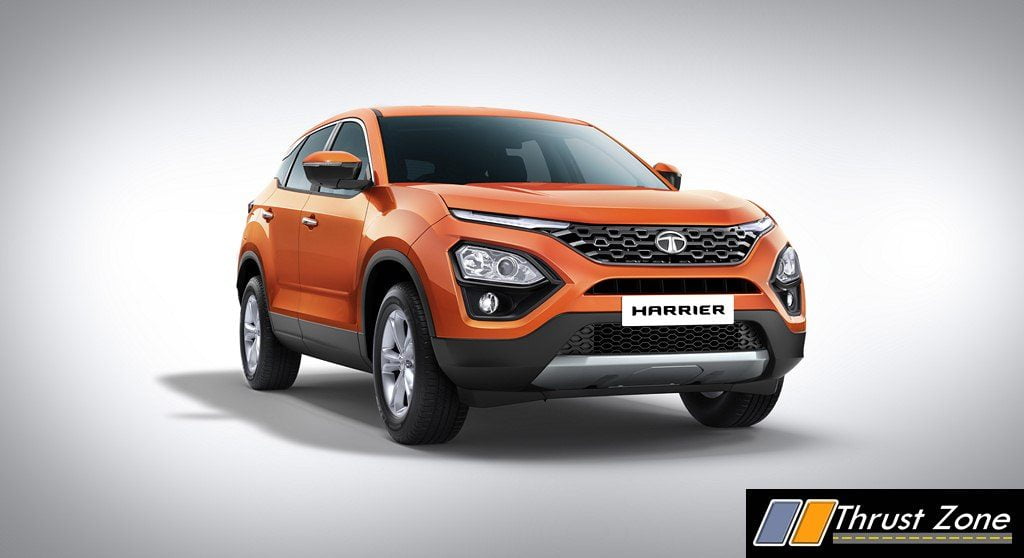 In terms of features, the Tata Harrier gets the largest infotainment system with a 8.8 inch touchscreen unit that is connected with nine speakers and it also gets an amplifier. As of now, this infotainment unit is compatible with Android Auto only, but on a later stage it will also get in Apple CarPlay. Both the Hyundai’s and the XUV 500 get Navigation as standard, but this feature is not available on the Jeep Compass nor on the Harrier. The Hyundai Creta on the other hand misses out on automatic headlamps, automatic wipers and a cooled storage unit. But if we compare to the price of this compact SUV, its way more cheaper than its rivals. The Jeep Compass is the only SUV here in this comparison to get Dual Zone climate control and Panoramic Sunroof. But the Compass just like the Hyundai Tucson here misses out on Cruise Control which is available on all the other rivals. The Tucson here is comparison is the base model and it misses out on many comfort features and equipment such as cruise control, automatic headlamps, sunroof, push button start and Rear AC Vents. But if we look at the pricing prospective, the price of the Tucson is on the higher side in comparison to its rivals. 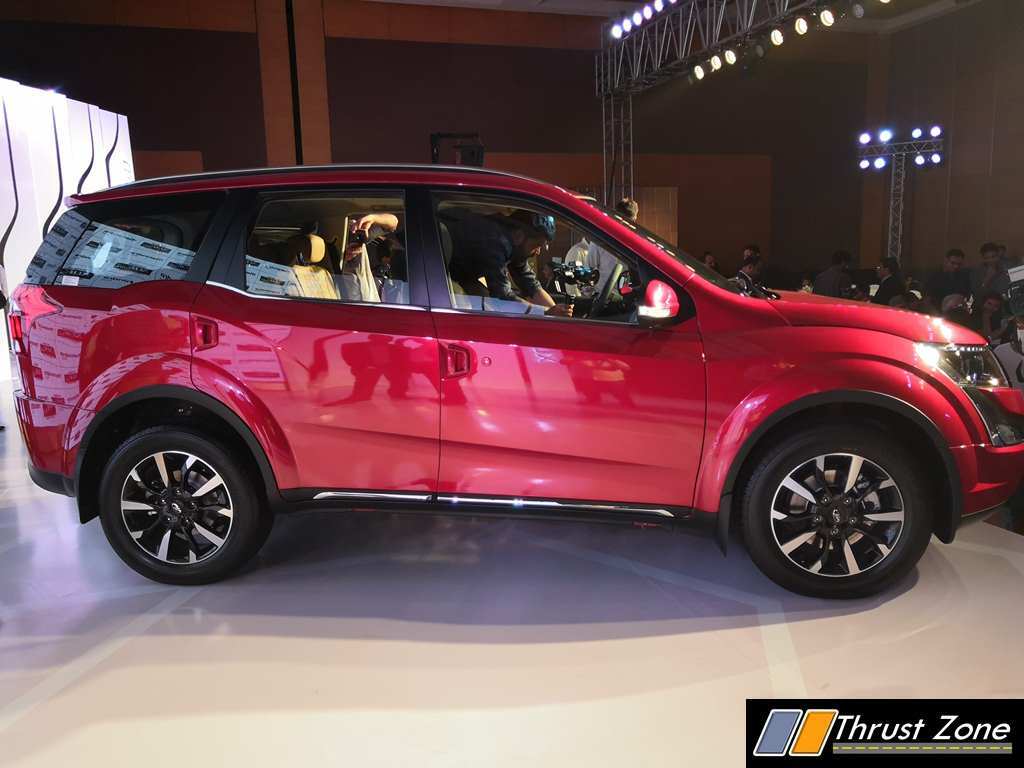 As we look the list of some important safety features which are common among all the rivals, the Harrier is equipped with almost the maximum of it. This safety features includes six airbags, ABS with EBD, Brake Assist, ESP (Electronic stability control), Hill hold control, Hill Descent control, Roll over mitigation, Traction Control, Rear parking sensors and camera and ISOFIX child seat mounts. The one major thing lagging on the Harrier is that it just gets a disc setup on the front whereas at the rear it gets a drum brake setup which is also seen on the Hyundai Creta. 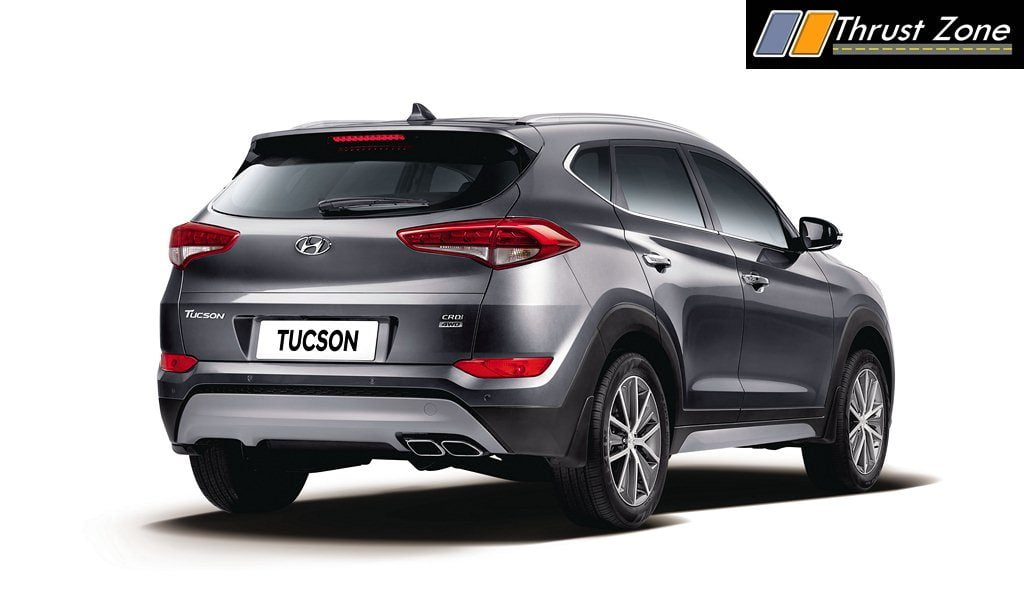 Powering the Tata Harrier XZ will be a 2.0 litre diesel engine that will be matted with a six speed manual gearbox. As of now Tata will only be getting in the diesel engine, whereas a petrol engine option like its rivals may be launched in the coming time. Also, the Harrier will not get the an AWD or 4WD unit but it will get a Front wheel drive unit like the Hyundai Creta. Although there isnt an AWD unit, the Harrier comes loaded with a selectable terrain response system (Normal Wet Rough). This will help beat the FWD Tucson and the Creta in terms of off road capabilities. 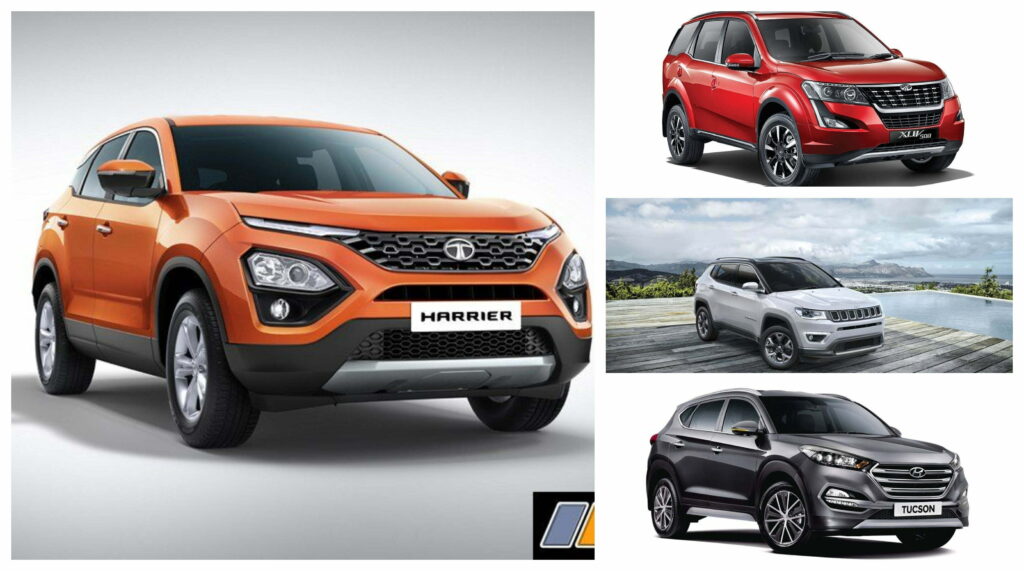 These terrain modes selectors are sourced from Jeep and it also can be seen on the Compass Limited Plus variant and in addition to this, it also come with a four wheel drive system as an option. With this the off-road capabilities are enhanced and it will help the Compass go anywhere. The Mahindra XUV 500 W11 variants is powered with a 2176cc diesel engine and it comes with an optional AWD unit but it misses out on Terrain modes. The Creta just like the Harrier gets a FWD setup but it also misses out on terrain modes, on the other hand, it gets an optional 1.6 Petrol and 1.6 litre diesel engine to choose from. 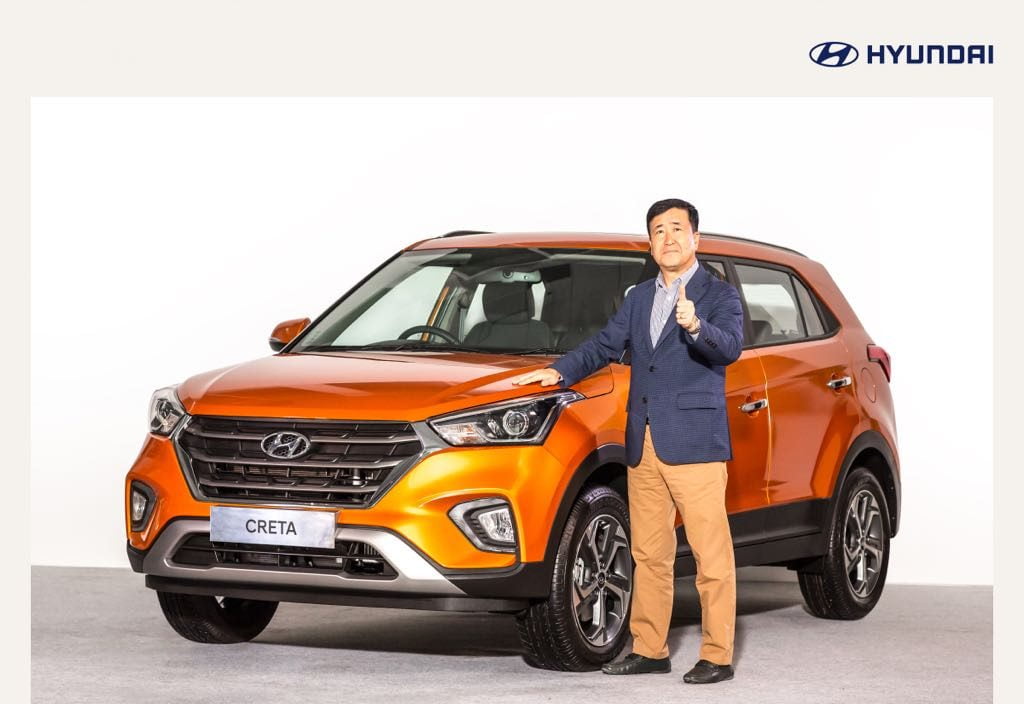 As of now the prices for the Tata haven’t been unveiled, but we can estimate that it could be sold around Rs 21 lakh. Apart from this, the Hyundai Creta is the cheapest of all as it is available at Rs 18.57 lakh. Just behind it is the Mahindra XUV 500 W11 which is priced at Rs 20.62 lakh. Whereas the Jeep Compass and the Hyundai Tucson (Base Model) is priced at Rs 25.24lakh and Rs 25.26 lakh respectively.