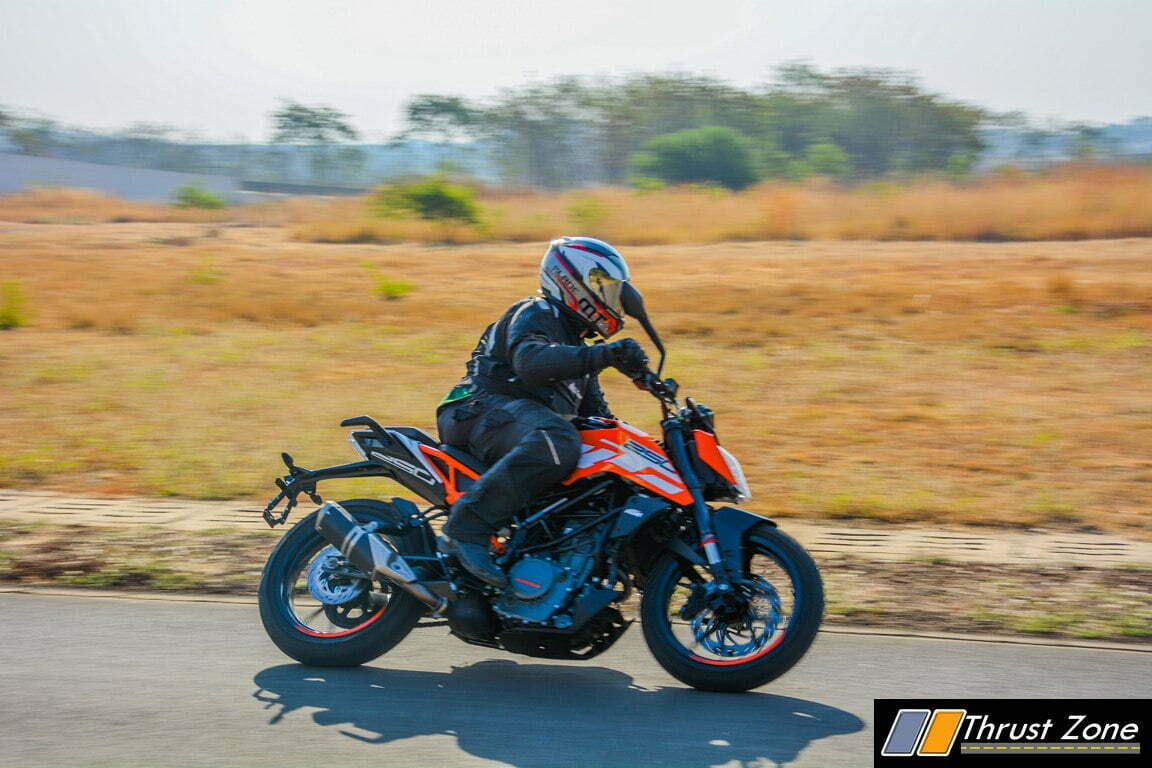 KTM India has increased prices of their two entry level motorcycles the Duke 200 which was earlier priced at Rs. 1.43 lakhs is now priced at Rs. 1,47,563 while the Duke 250 now carries the price tag of Rs. 1,77,424. The design of the 2017 model remains the same with new paint schemes on offer. Dealerships now confirm the same.

The bike gets the same engine as before which churns out 25 PS of power at 10,000 RPM and 19.2 Nm at 8,000 RPM. The bike is offered in 3 shades Orange, black and white. The motorcycle comes with the same 6-speed gearbox with no slipper catch offered. The Duke 200 is not equipped with ABS it remains same with set of USD forks and rear suspension. The bike claims the lightest dry weight in the whole lineup.

The 250 Duke is based on the same design philosophy as the 2017 Duke 390. The bike gets black wheels and black frame. The headlight is the same split one as the 390 Duke but misses out on LED technology and features a conventional halogen bulb. It also misses out on the colour LCD screen and comes with an updated digital unit. The bike carries a 248.8 cc liquid cooled motor which churns 30 PS of power and 24 Nm of peak torque. Power is transmitted to the rear wheels via a six-speed gearbox. 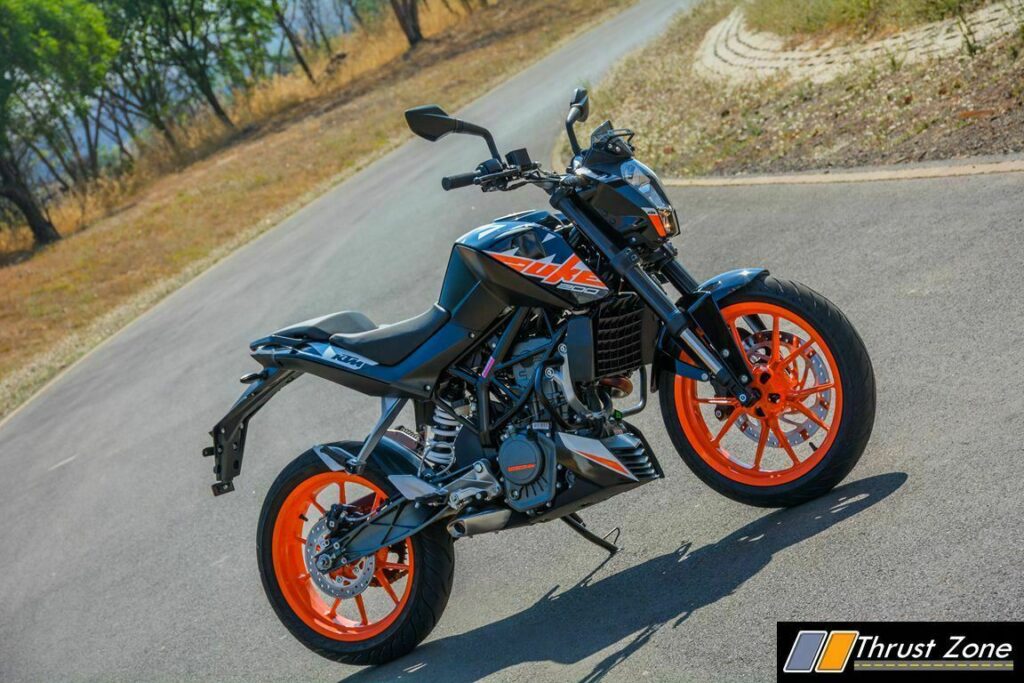 The sassy motorcycle also gets a slipper clutch. The hiked prices will result in increasing the other costs like increased insurance premium and even registration cost are said to go up. KTM India is also exporting the Duke series to selected international markets. The increase in price of these bikes makes it a bit overpriced as its competitors in the market like the FZ25 and Dominar 400 offer the same amount of performance and riding experience at comparatively lower prices.