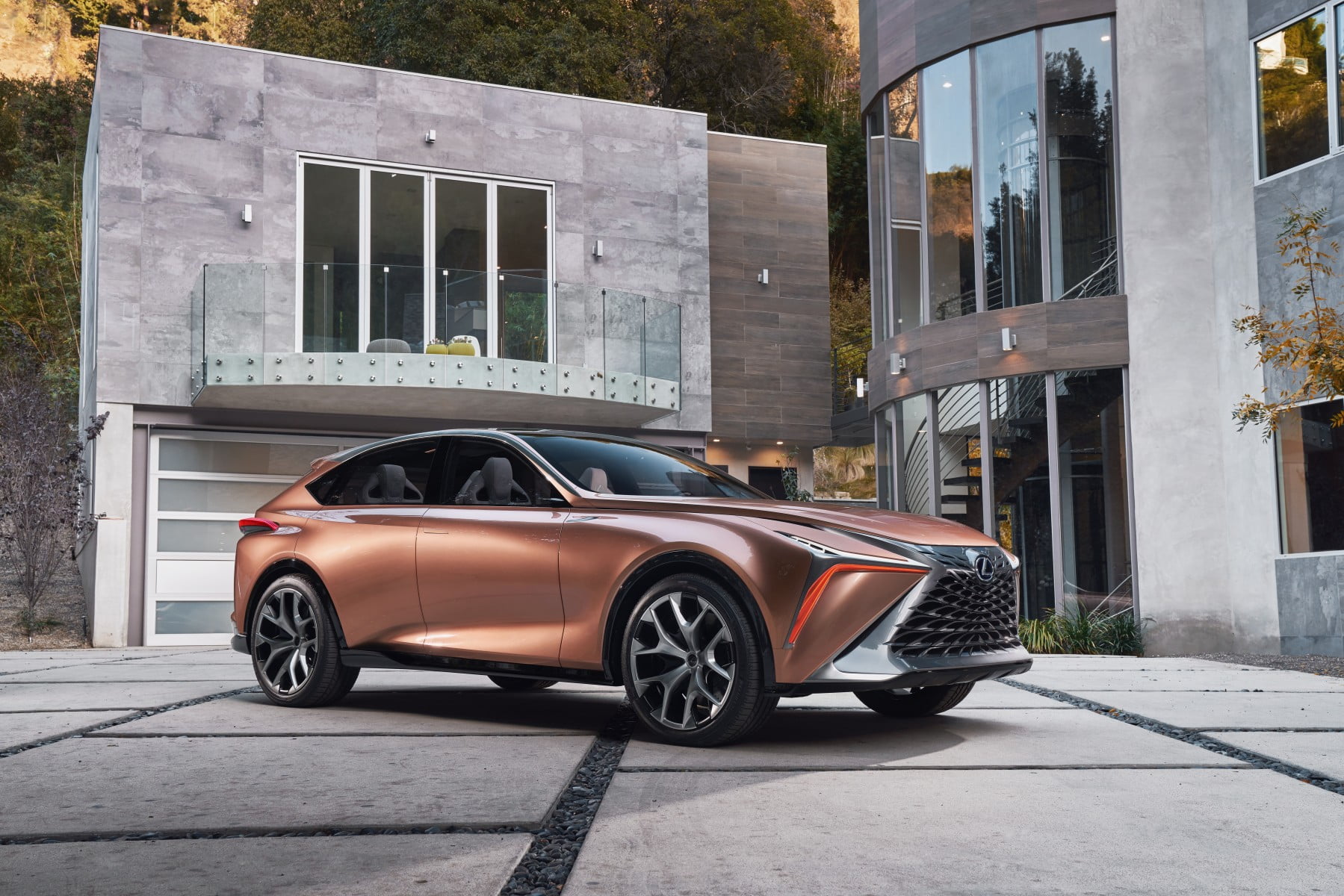 Toyota luxury arm Lexus has announced that its new SUV based on LF-1 Limitless Concept will hit the market in 2020. Shown as crossover concept at Detroit Motor Show earlier this year, the final production version of the Limitless concept will take the shape of luxury SUV. The concept at display was rather futuristic and we expect the final product to have a toned-down styling.

Just so you know, the new SUV will use Lexus’s LNGA platform which is nothing but rebranded TNGA platform of its mother brand, Toyota. The LF-1 concept measured 5,014mm in length, 1,986 in width, and stood 1,605mm tall on the ground. It had long wheelbase of 2,974mm though whether Lexus decides to retain these large footprints in final model is anybody’s guess. 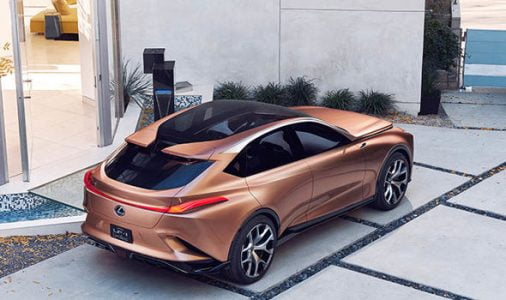 Like styling, a marginal reduction in the dimensions will certainly be under Lexus’s consideration. In terms of engine and transmission, the SUV will get a 3.5-litre V6 motor from the LS sedan. This engine under the hood of LS puts out 424bhp of max power, good enough for the SUV to perform on par with the rivals. The company can also decide in favor of SUV’s hybrid version which will use dual electric motors to supplement the efforts of gasoline engine. 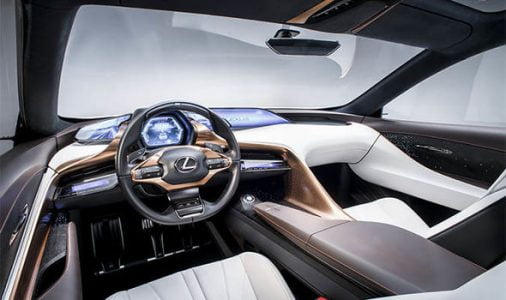 Another juicy possibility on the engine front is the use of twin-turbo V8 engine for the F variant of production version of LF-1 Limitless. This insanely powerful 660bhp currently powers the ‘LS F’ and can very well get employed in sporty F variant of the Concept. If that happens, Lexus F variant SUV will compete against the likes of Bentley Bentayga and Lamborghini Urus. It will be interesting to witness what engine options Lexus decide to go ahead as the company looks to achieve a perfect balance on cost and performance parameters.