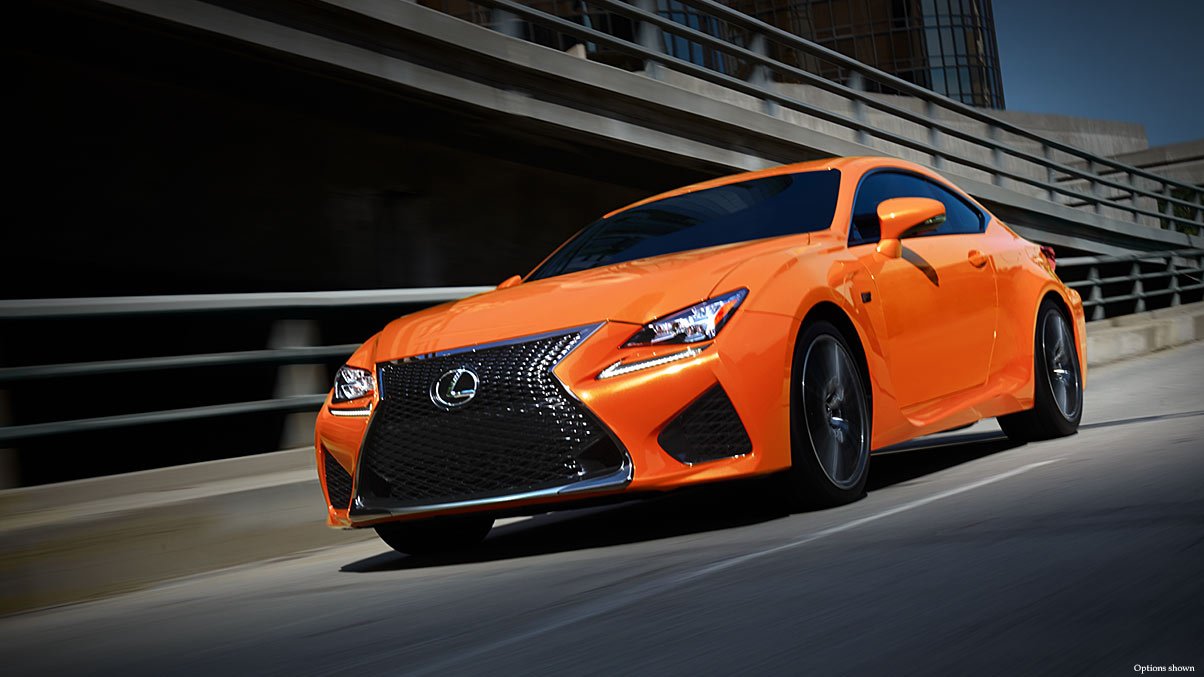 Lexus the luxury division of Toyota have officially began its operations in India back in the month of March this year. Lexus has reportedly previewed the performance coupé named RC-F at a dealer-level event in Kerala. The RC-F comes with a very sporty front grille and front fender vents, aero stabilizing fins, side under body kits and an active rear spoiler.

The 19-inch forged aluminium wheels are standard, along with an independent suspension on both the axles. The car has been designed keeping in the mind the aerodynamics which helps the super coupé to become a lot sportier. The RC-F’s cabin is a rich, sporty and awe inspiring. The seats are large, soft and smoothly stitched. Overall the dashboards and other features look quite rich. 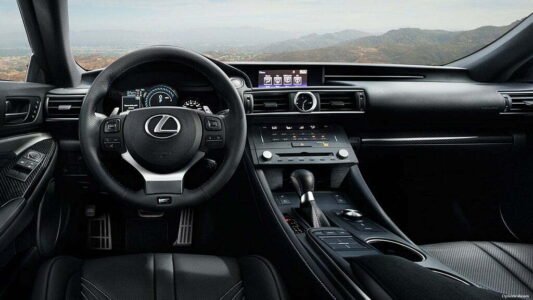 Under the hood the super coupé carries a 5.0-litre, 32-valve V8 petrol engine with DOHC and dual VVT-i technology, which churns out 477 PS of max power and 530 Nm of peak torque, and is mated to an 8-speed automatic transmission knocking the power to the rear wheels. The car is said to do 0-100 Km/hr sprint in just 4.5 seconds, and can reach up to top speed of 270 Km/hr. 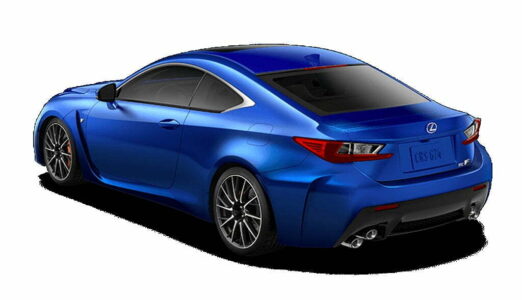 The Lexus RC-F though will be available only on an order-to-order basis with each car being offered at an astonishing price of over Rs. 2.0 crore (ex-showroom).

Coming to the safety features, Lexus Enform Safety Connect offers you the peace of mind of knowing that Roadside Assistance will be there when the driver needs it the most. Dynamic Radar Cruise Control, Eight Airbag System, Pre Collision System, High performance Brembo brakes, Headlamp washers and much more. The RC-F will take on the likes of the newly launched Nissan GT-R, Ford Mustang, BMW M4 coupe, Audi RS6 and RS7 Sportback.

VW Tiguan India Details Here As It Has Been Finally Launched – Prices Begin From Rs. 27.68 Lakhs