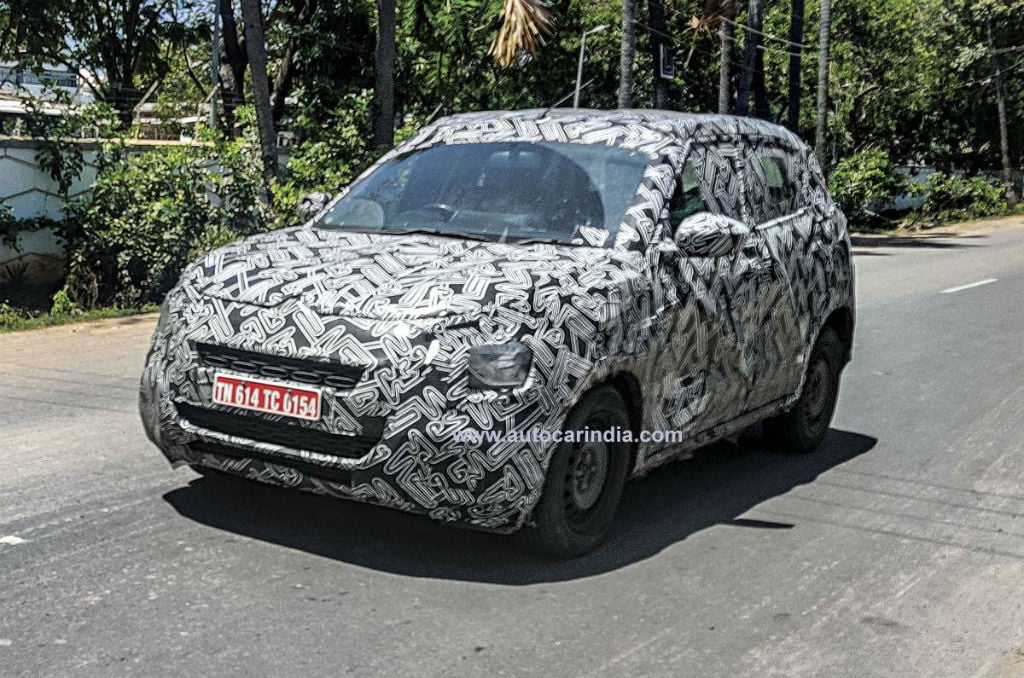 French automaker Citroen will officially enter the Indian market in 2021 and will introduce the C5 Aircross compact SUV. The company, however, has planned a number of things for the Indian market and this includes a subcompact SUV. In fact, the upcoming offering will be a made-in-India global SUV under four metres and the model was recently spotted testing out in the open for the first time.

The fully camouflaged test mule gives away little on the design front but provides a good look at the proportions of the upcoming SUV. The model appears to be designed on the same lines as the Hyundai Venue or the Kia Sonet with urban sensibilities at the forefront. It does show the typical Citroen grille with what appear to be split headlamps The model could borrow design cues from the larger Citroen SUVs for a more global appearance. We do expect the model to get that quirky French styling that Citroen cars are known for.

Other details are under wraps for now but we do know that the upcoming subcompact SUV will be a part of the Citroen C cubed program that stands for Cool, Comfort and Clever. Ride quality remains a strong point of Citroen cars and expect the same to feature on the sub-4-metre SUV as well. Other features expected include a digital instrument console, touchscreen infotainment unit, climate control, multiple airbags, electronic safety aids, ABS with EBD, rear parking sensors and more.

The upcoming Citroen small SUV is likely to be based on the CMP platform of the company, while engine options will include the 1.2-litre petrol and a 1.5-litre diesel engine. However, Citroen’s plans for diesel in the Indian market will be confirmed closer to the launch. The car will get both manual and automatic transmissions with power sent to the front wheels. The international versions are likely to get all-wheel drive as well. Citroen will manufacture the car in India under the Groupe PSA-AVTEC tie-up. 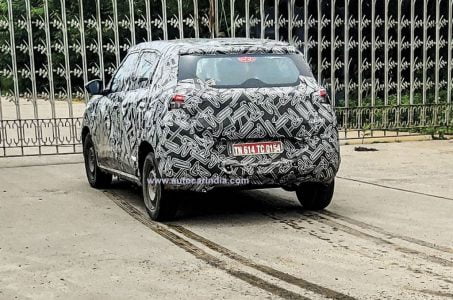 The upcoming subcompact SUV from Citroen will arrive as early as Diwali 2021 and that puts it exactly a year from now. Expect to high local content going into the model that should make for a competitive price tag. While the C5 Aircross will help shape up the brand, it will be the small SUV that will drive the sale for the company. The subcompact SUV segment has been fruitful for automakers and Citroen will be entering a crowded segment that already has products like the Ford EcoSport, Tata Nexon, Kia Sonet, Hyundai Venue, Mahindra XUV300, Maruti Suzuki Vitara Brezza, Toyota Urban Cruiser, as well as the upcoming Nissan Magnite and Renault Kiger. Expect the SUV to be priced between Rs. 7 lakh and Rs. 13 lakh (ex-showroom).