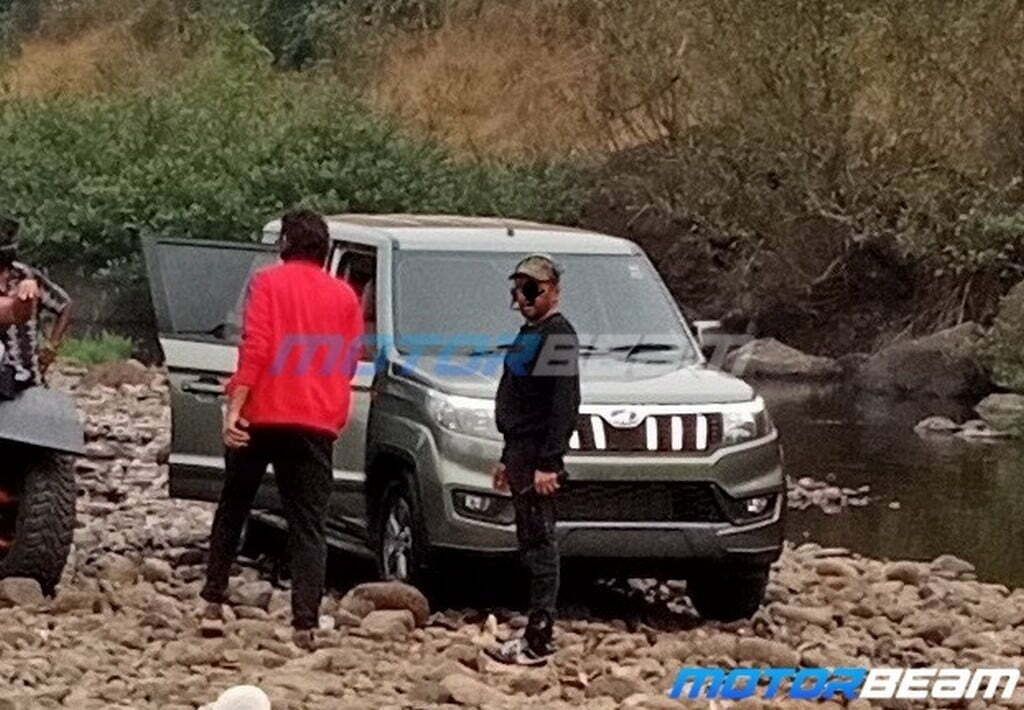 The Mahindra TUV300 arrived in 2015 and was the automaker’s early attempt at cracking in the subcompact SUV segment. The company did all the right moves by making it brawny, muscular, competitively priced and more. But, the TUV300 has been an average success at best, even as the overall segment picked up, while Mahindra too introduced the XUV300 to take on the premium rivals. The company is now readying the facelifted version of the TUV300 for India and according to the latest spy shots, the nameplate could be retired in favour of the name ‘Bolero Neo.’

The Mahindra Bolero Neo was spotted during its TVC shoot in Maharashtra, hinting that the launch is imminent. The spy shots reveal complete details on the new styling including the chrome-induced grille with a flat face, while the headlamp design has been tweaked too. The bumper has been completely revamped and gets a wider air intake and also integrates the fog lamps in a better fashion. We can also make out the subtly revised taillights and the new wheel cover. 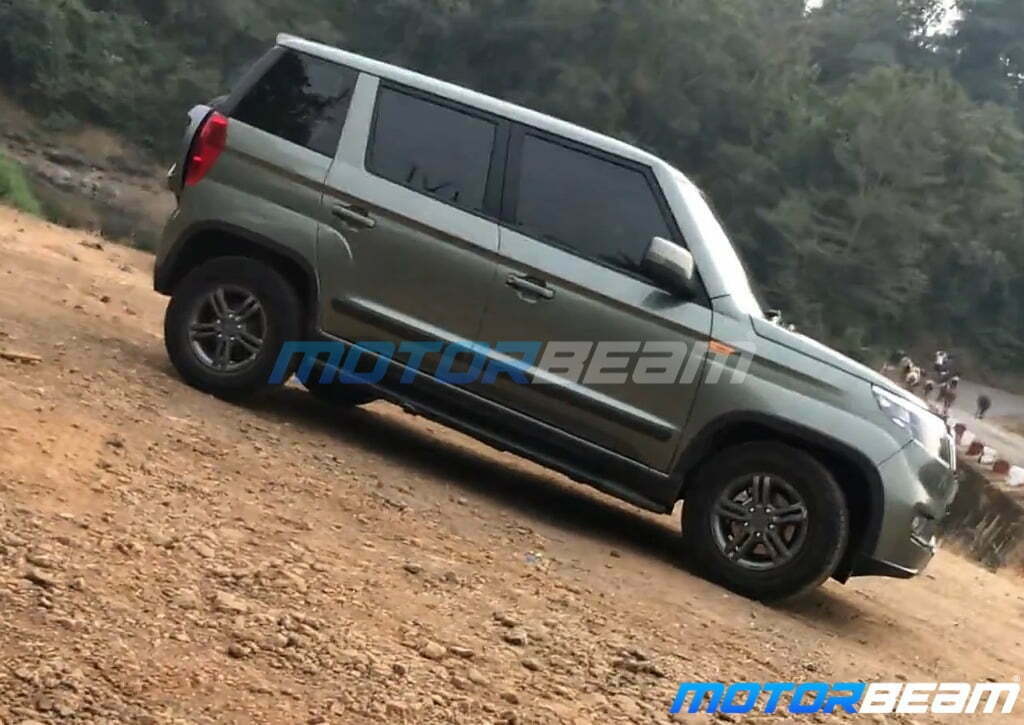 The spy shots do not reveal the cabin yet, but expect to see subtle revisions and a number of new features added to the interior, along with new fabric upholstery. Power will come from the same 1.5-litre diesel with 100PS and 240Nm of peak torque. The motor will come paired with a 5-speed manual gearbox. 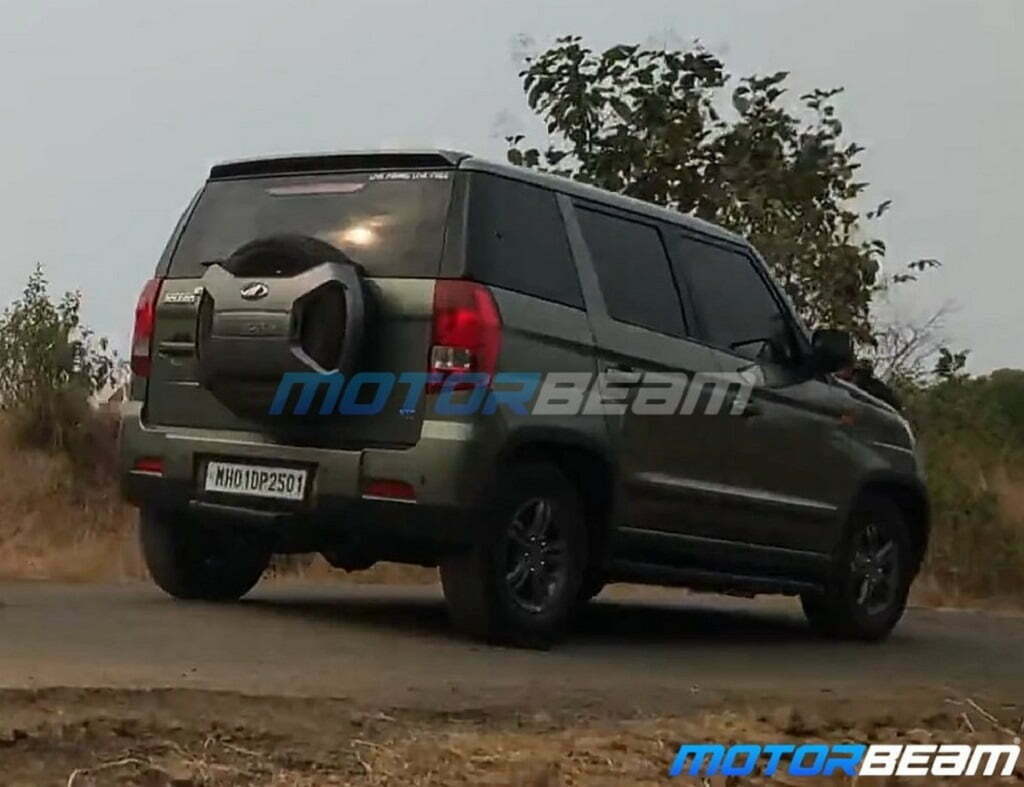 However, the big update is the new name on the air dam section that reads Bolero Neo. This, of course, hints at Mahindra bringing the model within the Bolero family. That will help the car find more footing in Tier II and III markets, where the Bolero range is more popular. It will also help the TUV300/Bolero Neo find more acceptability as the time comes to retire the Bolero with more stringent safety and emission regulations in the future.

The existing Bolero is based on a heavily modified platform of the original CJ-Jeep chassis. With a host of upgrades and more, the Bolero Neo could just be the diesel alternative to the petrol-powered Nissan Magnite and the upcoming Renault Kiger in the Rs. 7-9 lakh subcompact SUV segment. We will have to wait until the launch later this year to see what Mahindra has in store.

Maruti and ALD Automotive Come Together For Leasing and Fleet Management