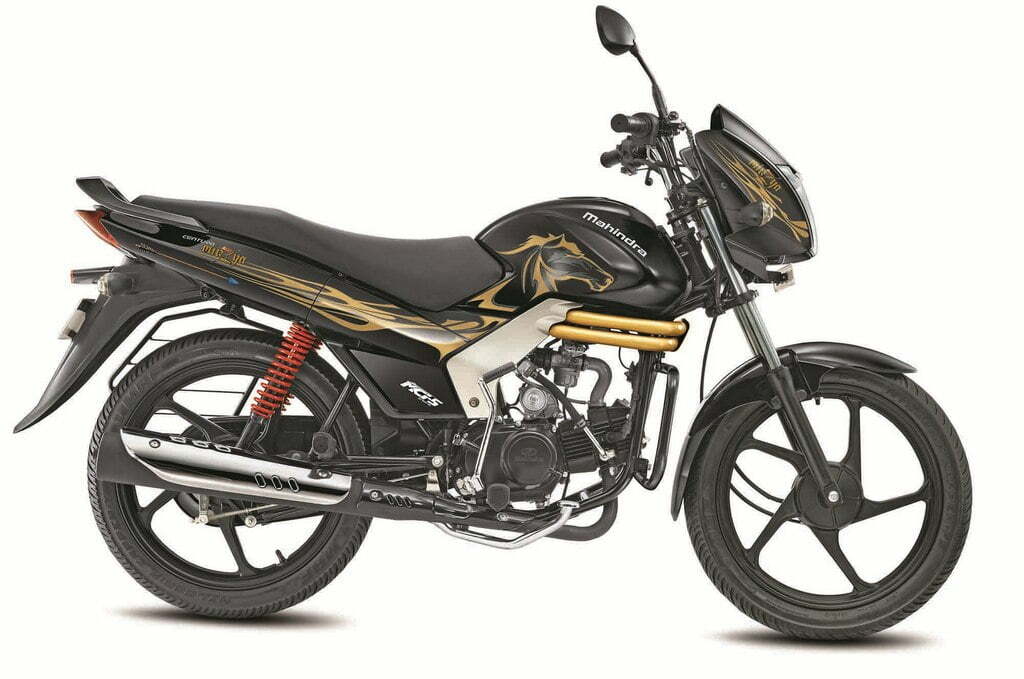 Mahindra Two-Wheelers like other manufacturer is making sure they have something to offer customers this festive season. The season has begun and it will last a little longer as well. Mahindra recently launched the Gusto with limited edition color combination schemes and today it has launched the Centuro, with a twist though. This time it is in partnership with a upcoming folk movie from Punjab.

Mahindra Two Wheelers today announced the launch of Mahindra Centuro Mirzya Special Edition motorcycle to celebrate its association with upcoming movie, ‘Mirzya’. Mirzya is a modern-day love story which is based on the historical Punjabi folklore legend of Mirza-Sahiban, one of the popular iconic romances which has been passed on from generation to generation. The film has been shot in the bleak and desolate terrain of Ladakh and vibrant Rajasthan. 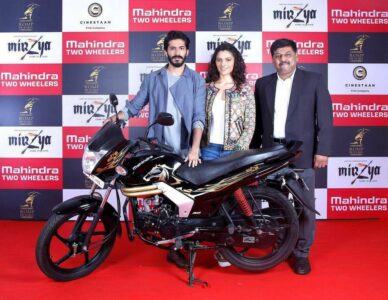 This new Mahindra Centuro Mirzya Special Edition gets distinctive body graphics to make it stand apart. The motorcycle is equipped disc brakes as an option too. This is the second special edition version Mahindra has churned out for the Centuro after the Rockstar version. Mahindra has also launched Gusto limited edition recently too. This new one with an conjunction in movie should help Mahindra fare better and also help in the upcoming festive season. Prices start at Rs. 46,750/- (ex-showroom New Delhi)

Royal Enfield and Happy Socks Spawn One Of a Kind Continental GT and Ofcourse, Socks

Ducati Multistrada 939 Spied For The First Time, Launch AT EICMA 2017