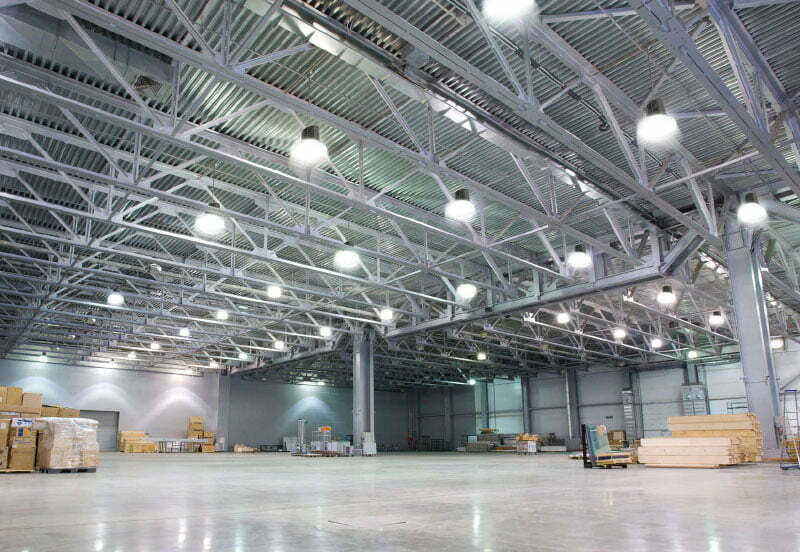 India has made ambitious commitments in the Paris Climate Accord and organizations such as Mahindra & Mahindra Ltd. (M&M Ltd.) and Energy Efficiency Services Limited (EESL) are putting their best foot forward to ensure that those goals are met. EESL and M&M Ltd today announced that they have collaborated for an LED replacement programme with energy efficient (EE) alternatives across Mahindra’s 18 manufacturing facilities in India. This collaboration is EESL’s first private sector engagement to promote energy efficient appliances in a working space and is aimed at encouraging the private sector to adopt EE appliances.

The installation of LED lighting will save 20 million units of electricity per annum. Mahindra has made an investment of Rs. 16 crore in this project. Technical assistance, cost efficient procurement and project management services for this initiative across all Mahindra facilities has been provided by EESL.

In addition, energy audits are being undertaken in 6 manufacturing facilities of Mahindra to explore further energy saving opportunities including waste heat recovery, energy efficient motors and heating, ventilating & air-conditioning (HVAC) systems, etc. EESL will also help Mahindra in the training and capability building of its employees to use the new energy efficient equipment and adopt efficient practices to conserve energy. Under the aegis of this programme EESL will enable Mahindra to manage its energy needs efficiently and affordably.

Mahindra became the first company in the world to commit to doubling energy productivity by 2030. It has also committed to invest $10 per ton of carbon emitted in technologies to reduce its carbon footprint. The partnership with EESL will go a long way in fulfilling these commitments. During World Environment Month this year in June 2017, Mahindra launched the UJALA Scheme, in collaboration with EESL, to take energy efficiency to the homes of its employees across India.

Under the special UJALA Scheme the employees could buy energy efficient tube lights, bulbs and fans at a competitive offer price. The UJALA Scheme received an overwhelming response from more than 20,000 employees. A similarly positive response has been received from hundreds of Mahindra’s suppliers and dealers. 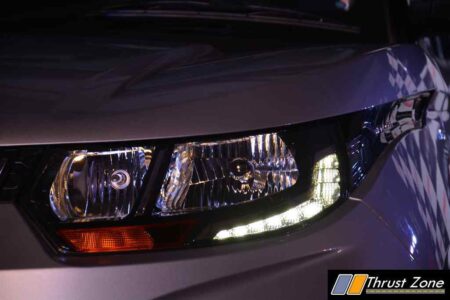 Mahindra’s impact on sustainability goes beyond energy efficiency. It is a water positive corporation harnessing more than 12 times the water consumed by the entire Mahindra Group through its micro-irrigation business and watershed development programs. Only 12% of the waste it generates goes to landfills and it aims to become a zero waste to landfill organization. Mahindra’s Igatpuri plant is already India’s first and the world’s second site to be certified zero waste to landfill. Mahindra’s investments in green businesses like electric cars and micro-irrigation are helping take sustainability beyond the boundaries of its physical locations.

With India aggressively adopting energy efficiency to achieve the INDC goals, it has become increasingly important that corporates become part of the government’s energy efficient vision. EESL’s energy efficiency programmes such as Unnat Jeevan by Affordable LED and Appliances for All (UJALA), Street Light National Programme (SLNP), Municipal Energy Efficient Pump sets (MEEP) and Buildings Energy Efficiency programme are all relevant for corporates like Mahindra. EESL’s work in reducing the nation’s carbon footprint extends to electric vehicles and Mahindra is one of the companies from whom EESL will be procuring electric vehicles as a part of its e-vehicles programme.