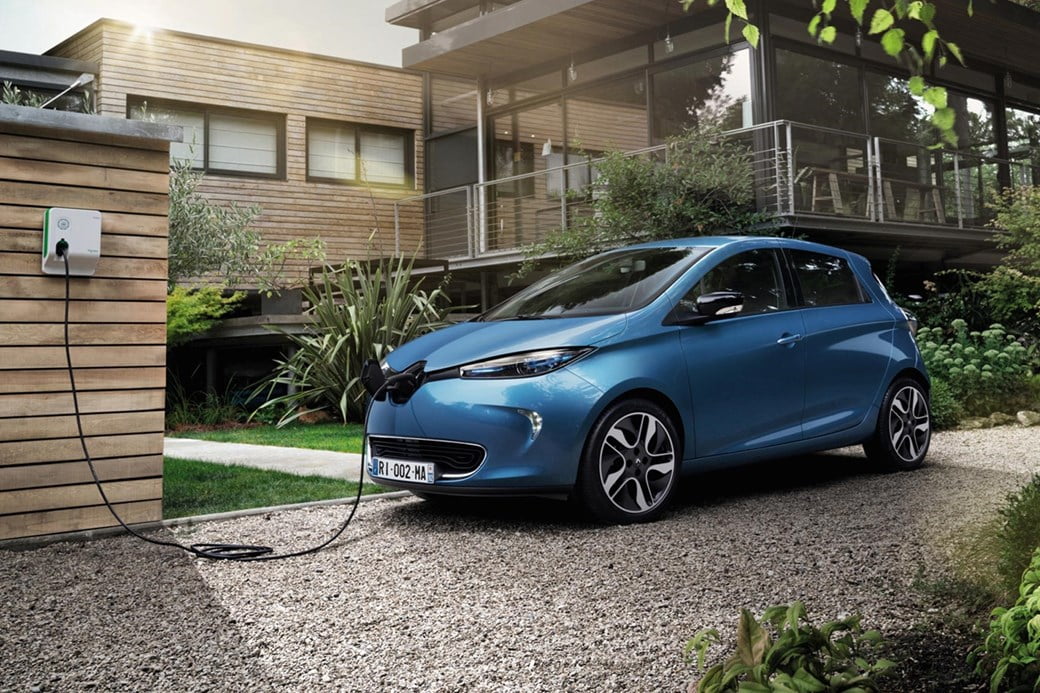 Renault Electric Vehicle and Compact MPV Confirmed For India as it makes sense according to the company. Captur launch is delayed because company cannot decide pricing for the product

The French multinational automobile manufacturer Renault is looking confidently to the future with their six-year (2017 to 2022) strategical plan ‘Drive the Future’ after the successful completion of ‘Drive the Change’.

Renault claim of making a record for the highest car production company in the world and the highest profitable car company by their ‘Drive to change’ plan and are ready to set a new record with ‘Drive the Future’ in which company will work under Renault Nissan Mitsubishi alliance to provide more sustainable and futuristic products. For Nature and human welfare, the company is going to offer eight pure electric vehicles and twelve electrified vehicles. Renault B-segment will get level two Autonomous drive which will be made available in the year 2019 and company will update fifteen vehicles to level four Autonomous drive with futuristic “Eyes off and Hands off” drive in the year 2022. 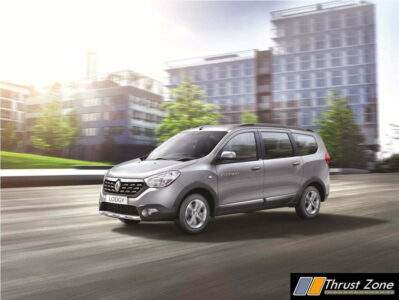 Renault says India is the key market for business expansion, after seeing the success of Kwid, company has confirmed four launches for the Indian market which include 1 EV and they will do so by working on their existing CMF-A platform in Chennai. India will get MPV less than four meters, to meet the high market demand of MPV’s in India. Renault is all set to make strong foundation by confirming the launch of higher price segment products which will give tough competition to the existing and after the success of the launch of first fully digital showroom in India.

Company has presented the glimpse of their strong foundation. In the recent press release, Renault’s chairman and CEO have intended to launch their Light Commercial Vehicle and will provide financing service with the help of their finance partner RCi bank and service which will bring up the graph of India’s commercial market.

Drive the future will work in the more regionalized manner which will target the local talents and this will open employment for Indians. This includes Design centre, Engineering plants and Production plants and through all this they are hoping 50% rise in the Indian market. Talking about the Captur which was the company’s flagship SUV which was set to replace the Duster will come much later than expected. Unconfirmed reports suggest that the launch could happen in December 2017.