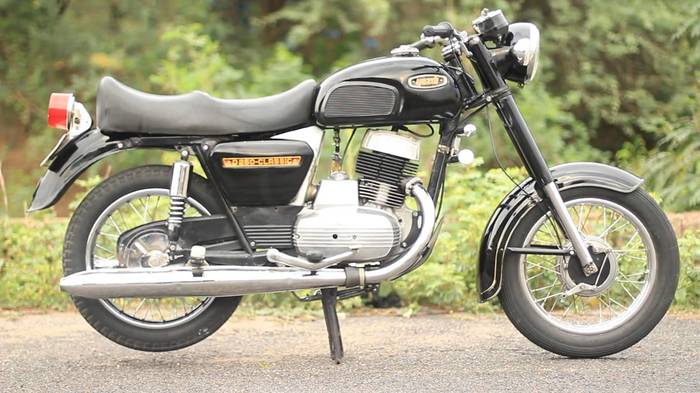 Mahindra Launches Yezdi Website, motorcycles set to come very soon in the Indian market and are set to offer performance and value

Yezdi bikes was one such bike that was most wanted two wheelers in India and was very special among the generation from 70’s, 80’s and 90’s. It was very much in demand for the on road and off road performance though mileage was the biggest issue, every biker in the country was crazy about this one.
It is powered by a 2 stroke engine and has twin exhausts.

The Yezdi bike was made by Jawa which a tag ‘Forever bike, Forever value’. True to its tagline, this bike ruled the streets in those days and was produced from the Jawa plant located in Mysore.

There was news last year saying that Mahindra has purchased the Jawa. Having said this it also means that they are now the owners of the Yezdi brand. When they announced this they also told the sources that they are planning to launch the Jawa motorcycles in India within 2 years of time. Not only that there is also a Yezdi website that has gone live. So we guess we will be seeing a rebirth of Yezdis in India soon.

Anand Mahindra recently took the help of social media to draw attention to a new website that declares ‘Yezdis of India’. Though there is nothing in the website that mentions anything about this bike coming back into markets, the born again bike brand could be making its Indian debut at the 2018 Auto Expo with a possible launch sometime at the end of 2019. 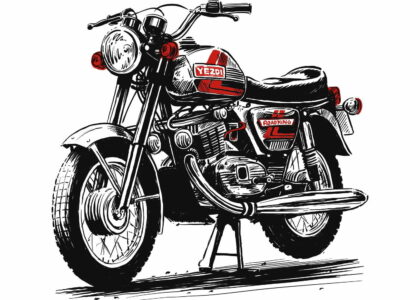 Sometime last year, Mahindra and Mahindra declared launch of Classic Legends, as a company that raises the legends from the dead. Classic Legends has also signed a license agreement with Jawa brand to launch their products in India. Mahindra has also specified that the launch of some models could be initiated in about two years, and this will not be under the Mahindra brand but under their respective brands.