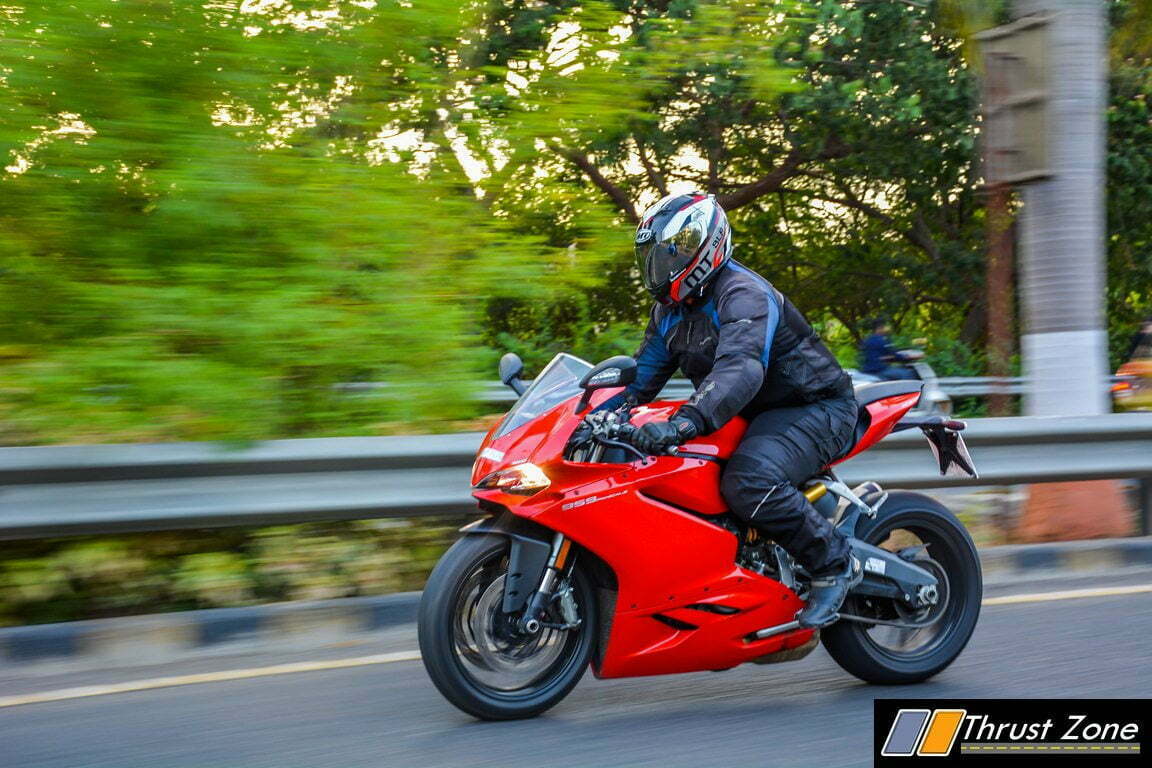 Post GST Riding Gears Gets Expensive, dealers will increase prices as the already expensive units are set to go even higher

Bad news for all those people who want to buy riding gear post GST! Because the prices of the protective gear and the aftermarket parts is going to increase drastically due to GST (Goods and Service Tax). Protective gear, including helmets, jackets and boots, will now attract 18% tax under GST, where it was 6%. Performance parts such as exhausts and crash protection will now get 28% tax instead of 13. The earlier tax rate was 5-14% under the previous tax rule.

Superbike dealers across the country have said that generally when a person buys a new bike he generally buys accessories that are worth 10-15% of the rate of the bike. The entry level accessory starts from Rs. 50,000 and goes upto Rs. 4 Lakh for top end.

Superbike accessories that are sold in India are mainly imported and attract heavy taxes of 40-45%, apart from their dealer margins and additional taxes. Now the price of an imported helmet could range between Rs 15,000 and Rs 80,000, while aftermarket parts such as high performance exhausts could be priced above Rs. 1 lakh.

Dealers are confused whether it’s a good choice to increase the price of helmets as people already don’t wear them. He also said that the current stocks will have no rise in price. 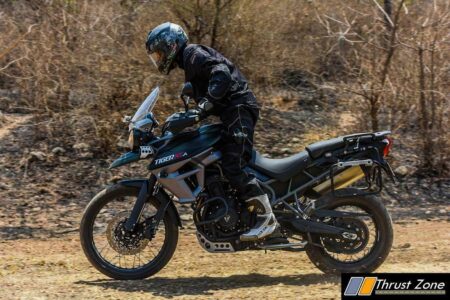 In the meantime, under GST, prices of super-bikes have also gone up by Rs 30,000 to Rs 60,000 in some states whereas in the other states the prices have fallen. As a result industry experts expect sales to rise. More details suggested that the super-bike industry will slowly boom up.

GST will provide a level-playing field because the unorganized players, who used to smuggle helmets and other accessories into the country, will not be able to do it anymore. However, the cost of gears rising is bad news for everyone in the biking and superbike world as it already costs a lot.