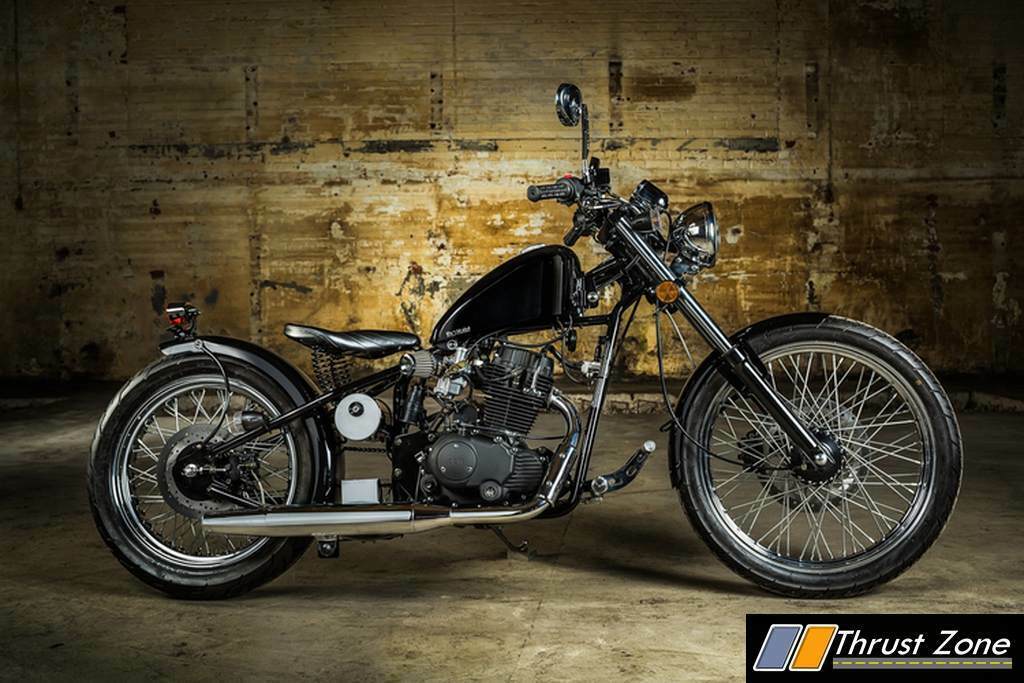 Cleveland CycleWerks is an American company which makes cruisers and is set to against established rivals and its arch rival, UM Motorcycles

In past 2-3 years Indian Motorcycle Industry has seen a rapid a huge demand in quarter litre to half litre capacity motorcycles. Seeing this rise in the Motorcycle Industry in the last couple of years here in India many foreign brands like Hyosung, Benneli have entered Indian Market and the most recent one was a American brand United Motorcycles.

Cleveland Cyclewerks is another American brand which is all set to make its début here in India by September. Recently firms twitter handle announced about its début. In India Cleveland Cyclewerks is headquartered in Mumbai a Hyderabad based firm Laish-Madison Motor Works will take care of Indian operations and have its plant in Hyderabad. Its global headquarter is bases in Cleveland, Ohio has setup its root in 23 countries.

It is expected that Cleveland Cyclewerks will begin its operation in India by September. The firm is set to make its début by launching 3 motorcycles based on ACE (Retro Classic commuter) and Misfit (Café Racer) and a FXR (off-road motorcycle). 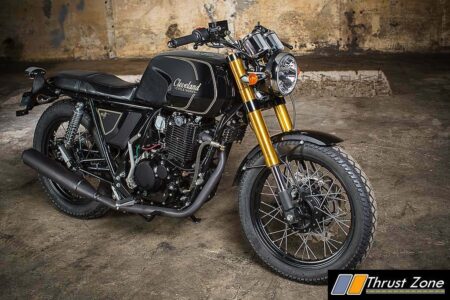 All these three motorcycles are already showcased at the company’s website and is expected to be in 250-300cc capacity. Company will import parts and will assemble at its Hyderabad plant, and manufacturing unit will have a capacity of 30,000 motorcycles per year.

It would be very interesting to see how these motorcycles are priced, as the parts will be imported and will be assembled here so it they may be priced a little higher.

Royal Enfield already dominates the retro classic motorcycle market by its most successful Classic 350 and 500 and by Café Racer model RE Continental GT, it will be a tough competition for Cleveland Cyclewerks to setup their roots in the market. Not only Royal Enfield but Bajaj’s Dominar and Mahindra’s Mojo are also rivals for the Cleveland Cyclewerks.