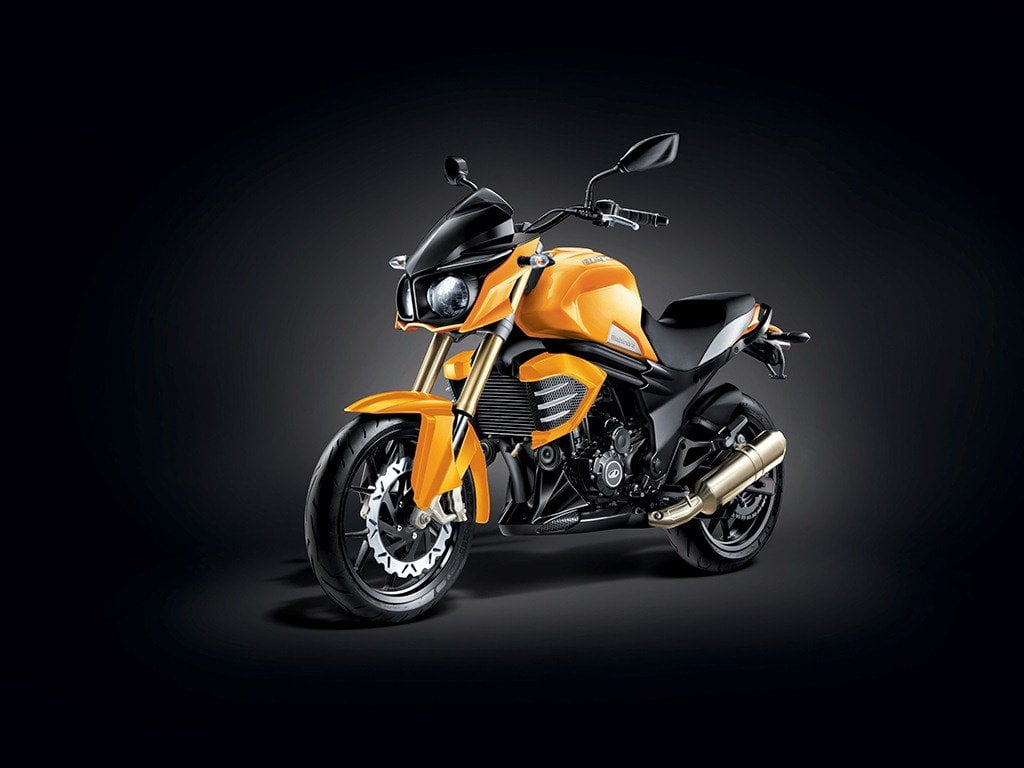 Mahindra and Mahindra has decided to exit the mass market motorcycle category in view of developing fresh products for niche markets. From past few years the Indian auto giant Mahindra tried hard to make its mark in this very compitative Indian market, but the market performance of Mahindra two wheelers could not match the company’s sales expectation, which urged the company to pull down the curtain on production.

Mahindra began with the scooters that it inherited from the Kinetic Motors, including the excellent Flyte that was created in the Kinetic-SYM arrangement. Mahindra’s sales have gone down drastically making them the smallest two wheeler manufacturers in the country with their sales dropping 77 per cent between April and July over the same period in 2016. Market share is less than 0.9 per cent.

Mahindra two wheelers currently offers 6 bikes which consist of 2 commuter bikes, 1 niche bike and two scooters. The company has certainly stopped production of the mass market two-wheelers and will withdraw from the commuter market segment, however the existing sales and service functions will not be stopped. Over time small capacity Mahindra two wheelers will be phased out. Currently the company is busy making and developing products for niche markets, which is expected to bring out the profit for the company. 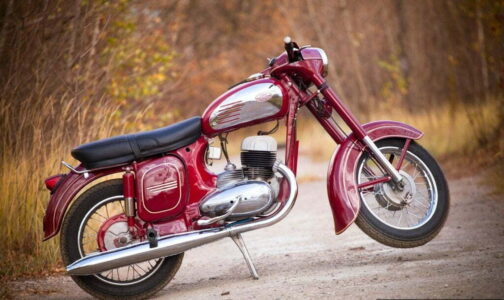 The company’s products were good but could not keep up with the ambitious two wheeler manufacturers like TVS, Hero MotoCorp, Honda and Bajaj in Indian market. So, the like of Mahndra Centuro motorcycle and the Gusto, Rodeo and Duro scooters will got out of production, and replacements won’t be developed. Instead, the brand seeks to focus on niche segments of the market which brings in big profits despite low volumes, in which they currently offer Mojo.

The company has also purchased brands like Jawa and BSA, which will soon be launched in India. Recently, the company has launched the Yezdi website too. As reports by the officials currently there is no change in the current production plan and all products including Gusto scooter and the Centuro production and sales continue.