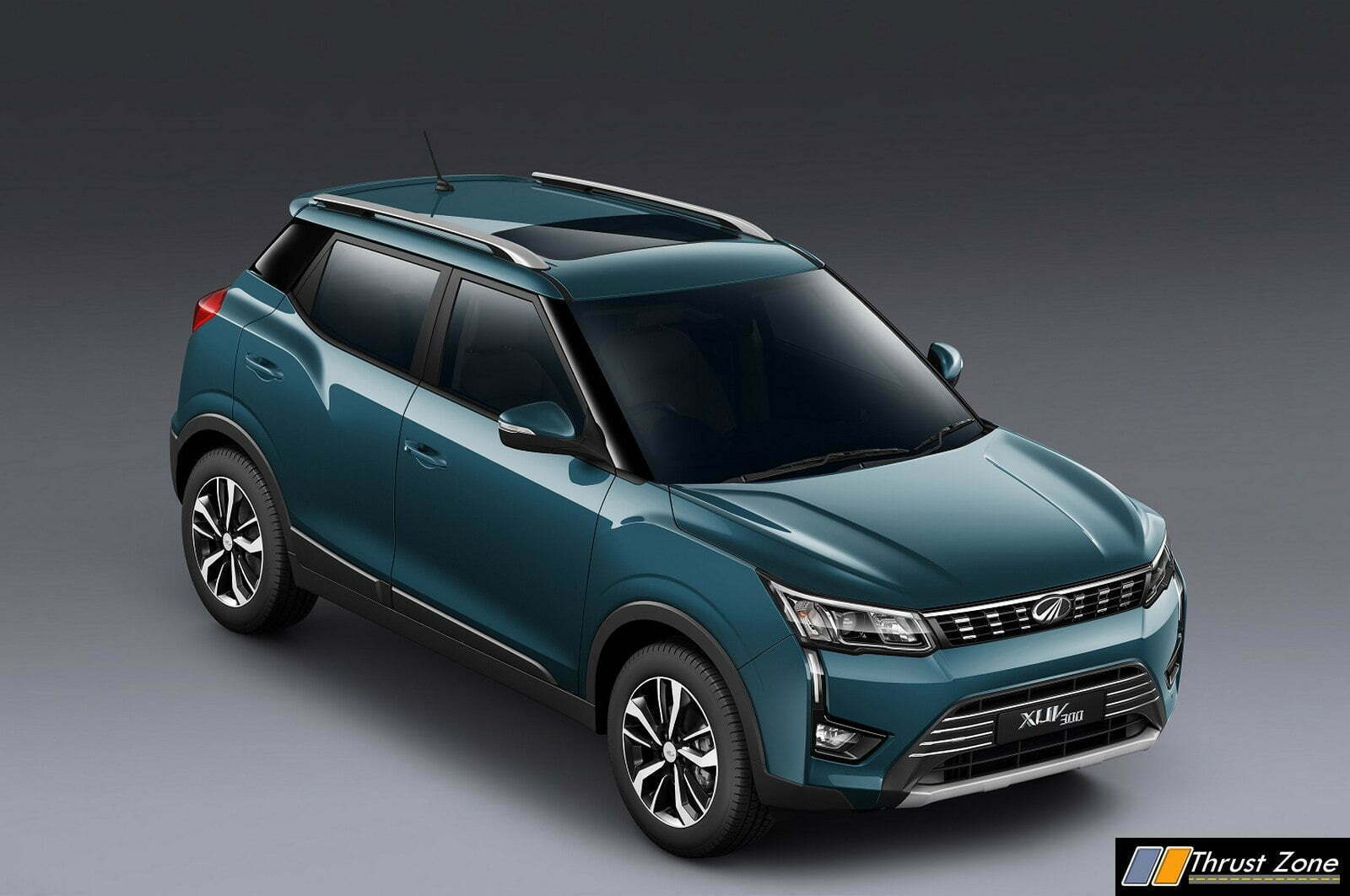 Homegrown SUV maker Mahindra and Mahindra has filed trademark applications for four new titles – XUV9OO, XUV7OO, XUV4OO, and XUV1OO. There could be two possible ways that Mahindra will use these new names –first, it will use new titles to cover all target segments in the market or second, these names are being registered as a part of the company’s strategy to launch a slew of new products in future.

Mahindra has already announced that its upcoming 3-row SUV will be called XUV7OO and post its launch, the production of the XUV5OO will be halted temporarily. However, filing an application for the XUV9OO reveals that the Mahindra has a plan to launch apremium SUV that will sit above the XUV7OO on the price ladder.

Speculations are rife that the XUV9OO could be the new name for XUV Aero which Mahindra showcased in the 2016 Auto Expo although now, it will be based on the platform of XUV7OO. There is also a possibility that Mahindra will use the XUV9OO name for the company flagship SUV that will replace the already discontinued Alturas G4 model. Next in the line is XUV4OO which could possibly spawn as the 7-seat variant of XUV3OO. According to hearsay, the model got the nod for development two years ago and is slated for its global unveil next year. On its arrival, it will take on the likes of Kia Seltos and Hyundai Creta among others. 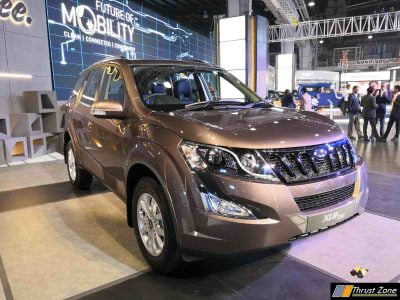 The application for XUV1OO comes as a surprise, for Anish Shah (MD and CEO of Mahindra) had already declined the possibility of manufacturing mini sedans, SUVs, and hatchbacks. One may argue that this moniker could be for Ford’s compact SUV but after the joint venture between two companies has ended, this possibility is ruled out. For now, it’s unlikely that Mahindra will use XUV1OO anytime soon in future.

Mahindra has also trademarked the new “X” logo that it will use for its future SUVs. This implies that KUV and TUV branding will soon bid adieu to the market. While the TUV3OO will be rebranded as Bolero Neo, the mini KUV1OO SUC will go off the shelf in the future.

Yamaha Electric Motor Makes 470 BHP! Ready For Order! – Who Wants To Put It On All Four Wheels?