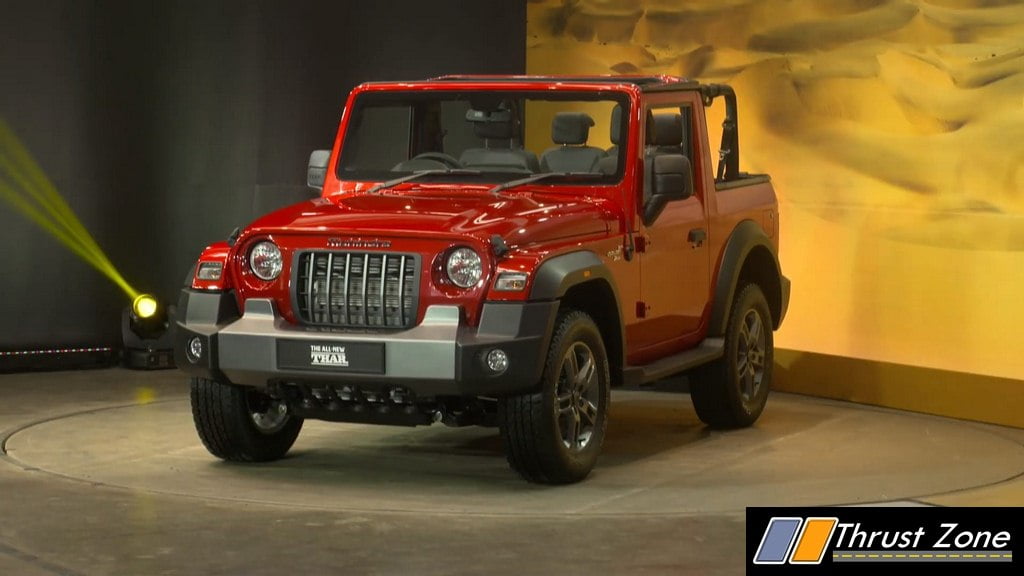 Mahindra & Mahindra Ltd, a part of the USD 19.4 billion Mahindra Group, has announced that its very first All-New Thar #1 has successfully raised Rs. 1.11 crore through an online auction, that witnessed almost 5,500 registrations from nearly 550 locations across the country. Mahindra has matched the amount raised at the auction and the total proceeds of Rs. 2.22 crores will be donated towards COVID-19 relief work.

The winning bid was placed by Mr. Aakash Minda from New Delhi at Rs. 1.11 crore, over 4 times the auction reserve price which was set at Rs. 25 lakhs. The winner has chosen Swades Foundation to receive the entire proceeds from the auction and support COVID-19 relief work. 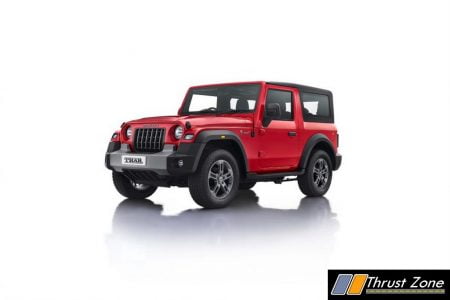 To put it in perspective, there were 37 bidders who put their top bid value at more than Rs 50 lakhs and 4 bidders put their top bids at over Rs 1 crore. The total value of the unique top bids by the bidders amounted to Rs. 35,70,75,000 (Rupees Thirty-five crores seventy lakhs seventy-five thousand) while the value of all bids received was at Rs 105,09,00,000 (Rupees Hundred and five crores nine lakhs).

Dr Pawan Goenka, MD & CEO, Mahindra & Mahindra Ltd. mentioned, “I would like to congratulate Aakash Minda, the winner of the most coveted All-New Thar#1. It is heartening to see the interest and generosity that this auction for the All-New Thar#1 has garnered from across every corner of the country. For Mahindra, this is a historic moment and given the huge interest around the All-New Thar, we believe that we have created a product that our customers would be proud to own.”

Dr. Goenka further added, “We will be contributing an amount equal to the bid amount, to the Swades Foundation, which is the winner’s charity of choice. I hope that our auction makes a difference to all those who need this fund the most and at the same time offer the first owner his dream drive”.

The entire idea of the auction was to harness the Thar’s iconic status and popularity, to galvanize the country during this trying time and aid its fight against the COVID-19 pandemic. This is also in line with Mahindra’s philosophy of giving back to the society. The winner will now be able to choose the Thar variant of his choice.

This one of its kind All-New Thar will come emblazoned with the Thar #1 badge, distinguishing the owner as the very first one. Other exclusive and distinguishing features on this All-New Thar #1 will include customized badging on the vehicle which will flaunt the owner’s initials, carry serial number ‘1’ on the decorative plate on the dashboard and leatherette seats.