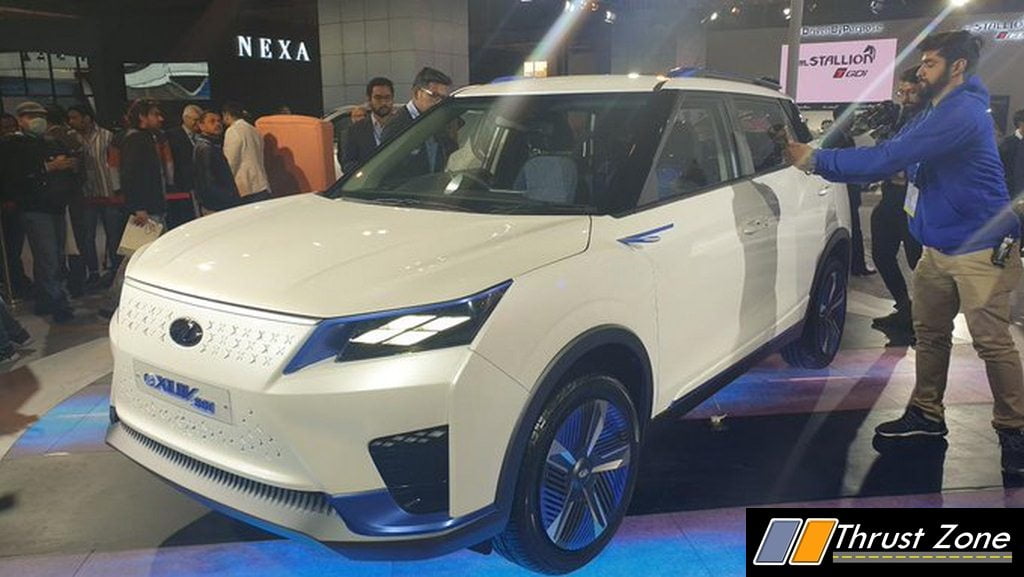 Mahindra XUV 400 Will Be The Electric Version OF XUV 300 Electric and it will be 4.2 meters in length

Mahindra’s Brezza rival XUV3OO has been doing well. It was made on the Ssangyong Tivoli platform. The car was 4.2 meters in length and IC engine car was reduced to four meters. Since electric has no duty relief on four-meter, Mahindra is going ahead and providing the original Tivoli-based XUV 400. The XUV400 will rival the Tata Nexon EV along with other cars that plan to come in the segment. These plans are now almost confirmed by Mahindra officials.

XUV4OO will share chassis and revised suspension system. The feature list should be massive as the original XUV 300 which has seen a reduction in features since its launch. A large battery pack, 300 kms of range, fast charging support of 11 and 7 KW home charger and 150 kw DC charger will be on offer. Expect a claimed range of 400 kms plus though. 150 PS and 300 Nm of torque can be expected from the EV. A safe car in its class, it should retain those crash testing ratings as well, making it the safest car in its class. 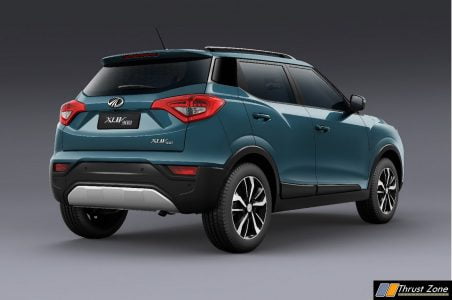 The XUV 400 will be readied till 2023 and should help Mahindra climb the electric sales chart as Nexon continues to rule the throne with its sales. The XUV 400 will also compete with the ZS EV to a certain extent as the feature list, specs and pricing could be higher than the Nexon and on par with the MG ZS EV. Stay tuned for more details to follow.