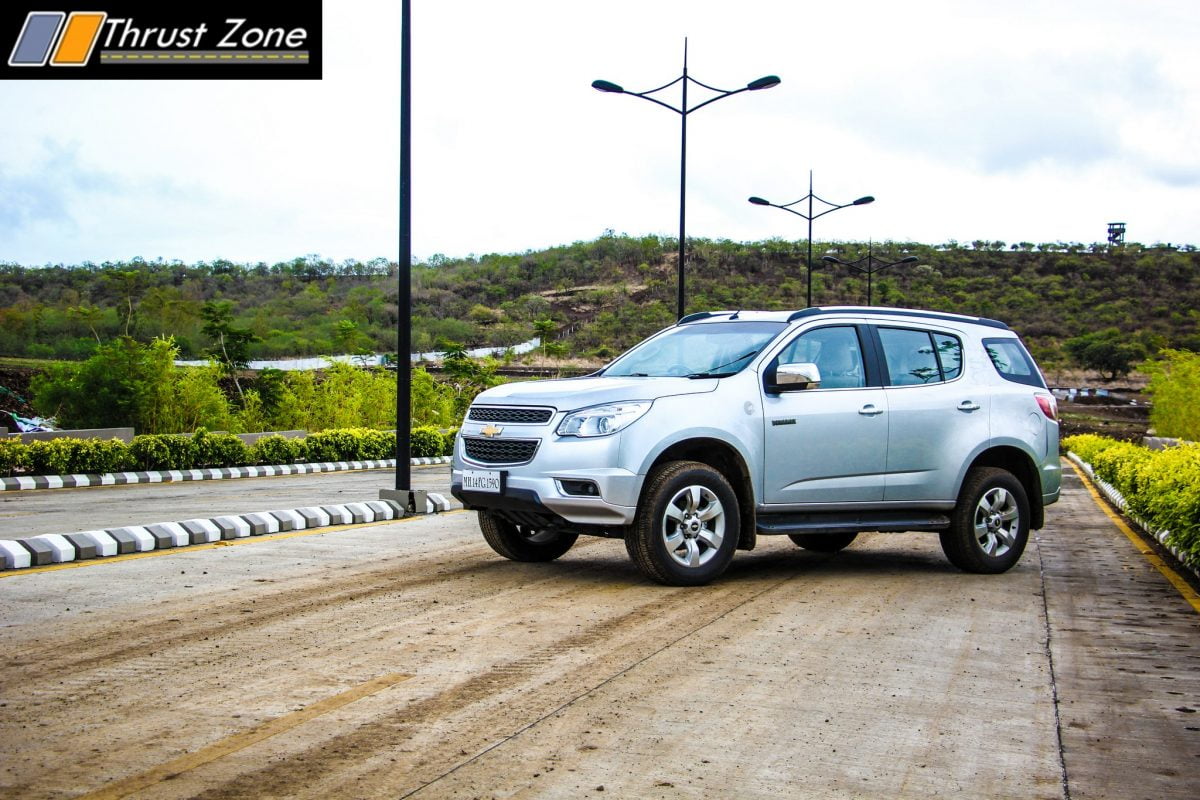 Manufacturers Rejoice! Supreme Court Diesel Ban Lifted From Diesel Vehicles of 2000cc and above, a great relief for Toyota and Mercedes

Reason? Trucks and 3-wheelers along with a large measure of two-wheelers that run on the streets of Delhi and especially less maintained vehicles are the real cause of the pollution when it comes to vehicular emissions. Ban of more than 2000cc diesel engine vehicles was on the registration end which affected every manufacturer who had SUV and large saloon powering their cars with 2000/3000cc diesel engines.

However there is catch with the diesel ban being uplifted. Manufacturer dealers and buyers will have to pay 1% environmental cess on the vehicles they buy. Mercedes-Benz has agreed to do so and other manufacturer will also comply. Needless to say the manufacturer are happy and sending their statements. Mahindra says that this ban taken back is a big boon for them and they can finally focus on making BS 6 engines and fuel ready to actually cut down on emissions by a large margin. 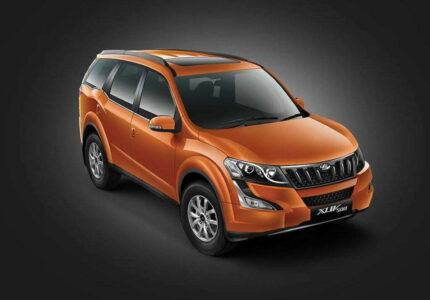 Mercedes and Toyota have agreed to the same and will be doing the same as well. With GST coming in as well recently and Mahindra recent statement of cars will get bigger. All of this is because excise duty on big cars will be negligible when compared to small cars. Hence froth we can expect a lot of turn arounds in the automobile world next fiscal year onwards. All of this should include new launches, better and bigger vehicles and with diesel ban gone expect diesel engine to get into the market stronger than before, but time will tell what’s next.