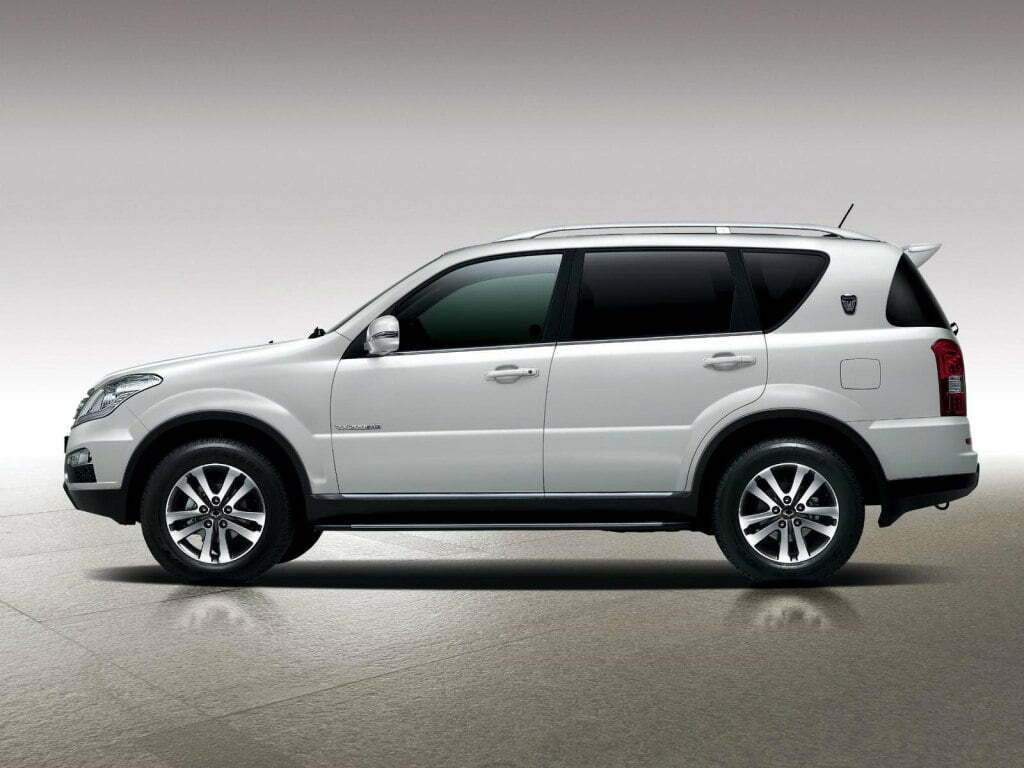 Mahindra Ssangyong Rexton Recalled for a faulty rear drive shaft that could get loose, Mahindra says it is a proactive inspection for the car

Recalls among manufacturers have become a common thing. Right from billion dollar recalls to minor recalls that take place regularly now are done for safety and well-being of customers after the problem being analysed by the manufacturer. Today, Mahindra Ssangyong Rexton has been Recalled in India to fix a potential problem that it has with the car.

The Ssangyong team will be commencing the check and see if there is a possibility of any loss of torque in the rear driveshaft of the SUV. The inspection and replacement of part or any other work done with the car will be carried out free of cost for all Rexton customers. The consumers will be individually contacted by Mahindra itself.

Post that an appointment will be booked and the work shouldn’t take more than one or two hours. A quick recap suggest that over two million vehicles have been recalled by various manufacturers in India. All of this began ever since the auto industry body SIAM, started voluntary vehicle recalls for safety related issues in July 2012. There are no dates and batches declared for the SUV’s being recalled. 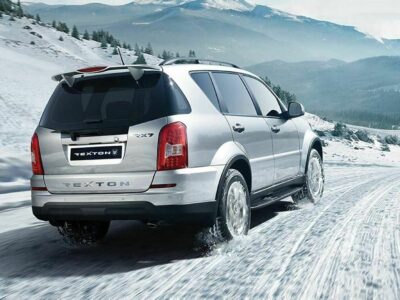 A quick reminder that the car is one of the few ladder on frame cars that is in the market today. The SUV is powered by a Mercedes made diesel engine. The 2.7 litre engine makes 162 BHP and 340 Nm of torque. The second tune for the same engine produces 184 BHP and 402 Nm of torque. The engine is mated to an automatic and a manual gearbox that is on offer. The Ssangyong Rexton is priced between Rs. 21.06 lakh and Rs. 24.86 lakh (ex-showroom Delhi). The Rexton fights the likes of biggies in the segment such as Toyota Fortuner, Ford Endevaour and Chevrolet TrailBlazer.